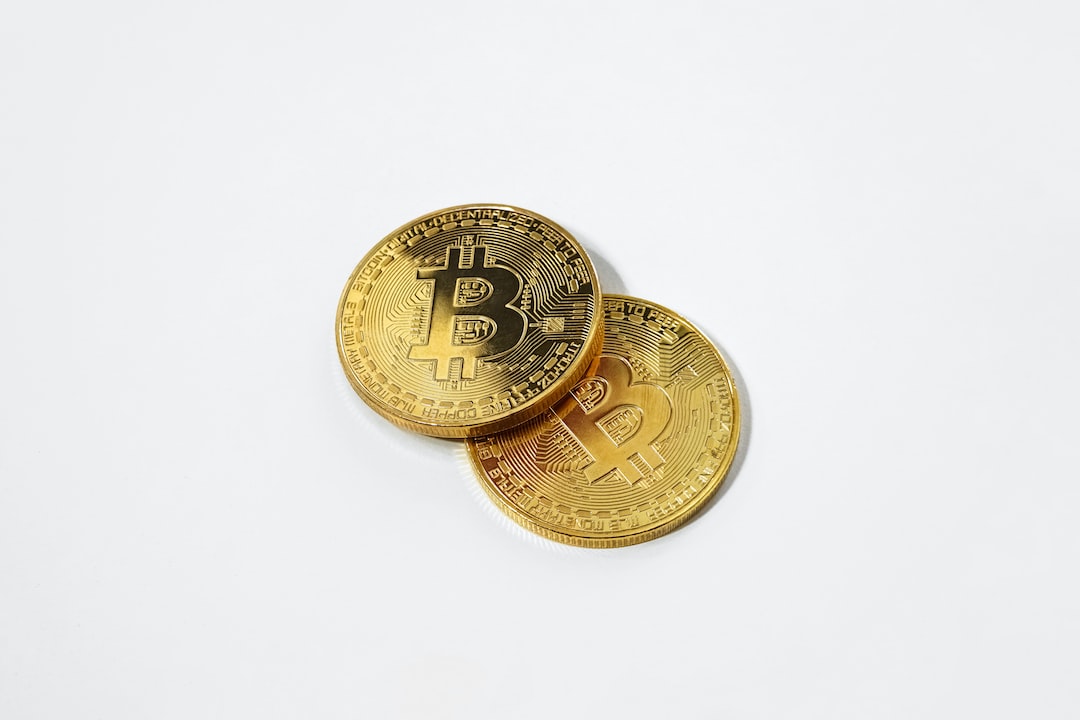 The Brazilian voting authority (TSE), has publicly declared it is studying blockchain as a technology that might help the organization in its task of organizing ballots. Celio Castro Wermerlinger, coordinator of modernization of the institution, stated that this decentralized ledger tech was included in a research program called “Elections of the Future.”

Blockchain tech is being included in several solutions designed for various applications, including ballot and voting technologies. The Brazilian voting authority announced last month that they were researching blockchain tech and the different ways it might be included in ballots.

Celio Castro Wermerlinger, who is the coordinator of modernization at the Brazilian voting authority, stated that end-to-end voting protocol, post-quantum cryptography, shared keys, and blockchain were part of the technologies being studied. This investigation is part of a program called “Elections of the Future,” that seeks more efficient and more economically viable solutions to be implemented in the electronic voting system.

However, Wermerlinger did not offer a timeline for the application of these solutions and argued that the Brazilian voting system, which is now 100% national, was safe due to the electronic solutions that are implemented in every ballot.

While voting is listed as one of the possible applications of blockchain systems due to the trust and security it might bring, it has not been widely adopted apart from several pilot tests conducted in the U.S., and events in other countries.

Voatz, a blockchain-based voting company, is one of the pioneers in this field, having helped residents of West Virginia outside of the state to vote using their mobile phones during the 2018 ballot. However, this pilot was criticized due to the security issues it might bring to the results of the election. Authorities in the state suspended its use citing security concerns in 2020.

Even after that, the platform was used to organize a mock election in Chandler, Arizona with the intention of testing the platform and the reaction of the citizens while using this kind of app on a ballot. The pilot was recently deemed positive by the city clerk.

Voatz has also been involved in elections in other countries, including Venezuela. The application was used to organize an unofficial referendum against Nicolas Maduro, president of the country, with millions using it in 2020.

What do you think about the Brazilian voting authority researching blockchain tech? Tell us in the comments section below.