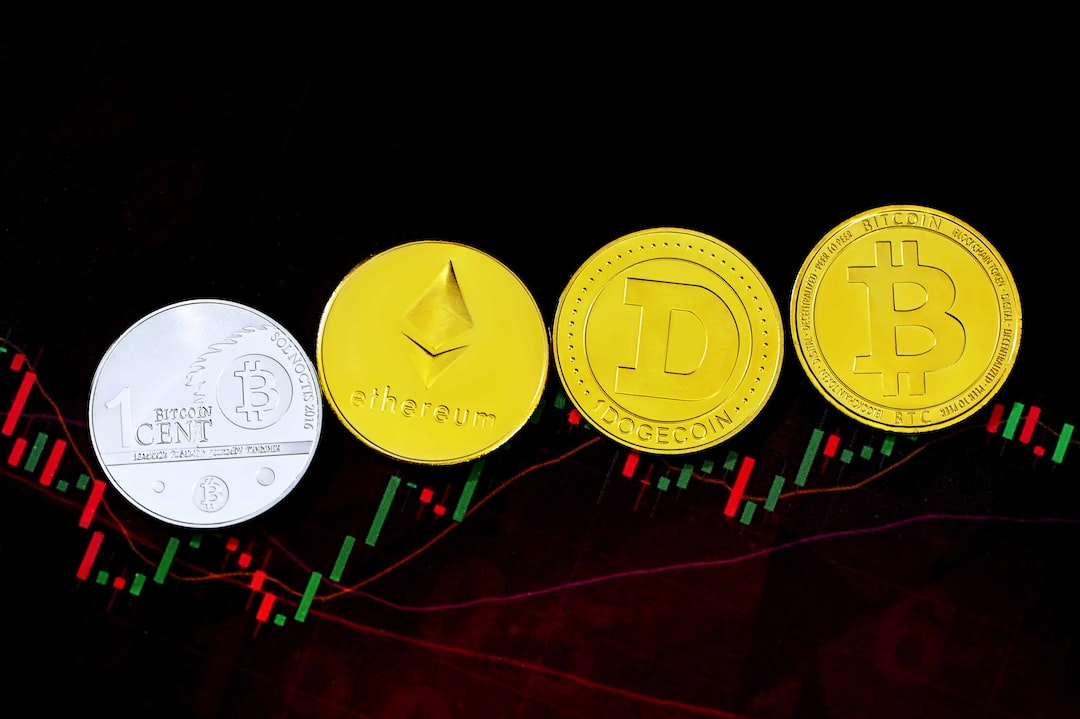 Barstool Sports founder Dave Portnoy has watched his investment in SafeMoon (SAFEMOON) crash by over 94%, proving to crypto enthusiasts that he is, in fact, capable of hodling during the bear market.

The stock trader and media personality took to Twitter Monday to lament his $40,000 investment in the meme coin, which has fallen to just $2,370.94 after he didn’t withdraw a single token. “Still holding by the way,” Portnoy said. “Diamond hands.”

I put 40k into @safemoon I haven’t withdrawn any. It’s not worth 2.3k. And I’m being sued. https://t.co/qRAyBegQMm

Portnoy claimed that he’s also being sued by SafeMoon, possibly for “trashing” the project on his show, but didn’t elaborate much further. In a separate tweet, Portnoy shared a screenshot of SafeMoon’s sales manager expressing displeasure with the Barstool frontman for giving the company “a bad look and unfair representation.” Portnoy “mentioned his SafeMoon losses on air but failed to mention he hasn’t upgraded his holdings to V2 yet,” the manager complained.

And let’s not forget when @safemoon themselves complained about me trashing them. pic.twitter.com/1Fg2i9lijC

Portnoy is no stranger to cryptocurrencies, having bought Bitcoin (BTC) in August 2020 only to sell it one week later due to volatility. He later expressed regret over his lack of conviction and went on to make several additional bets on cryptos, which included SafeMoon.

SafeMoon was audited in May 2021 by blockchain security firm HashEx. At the time, the firm identified 12 smart contract vulnerabilities, including a “temporary ownership renounce” that made it especially prone to a rug pull.