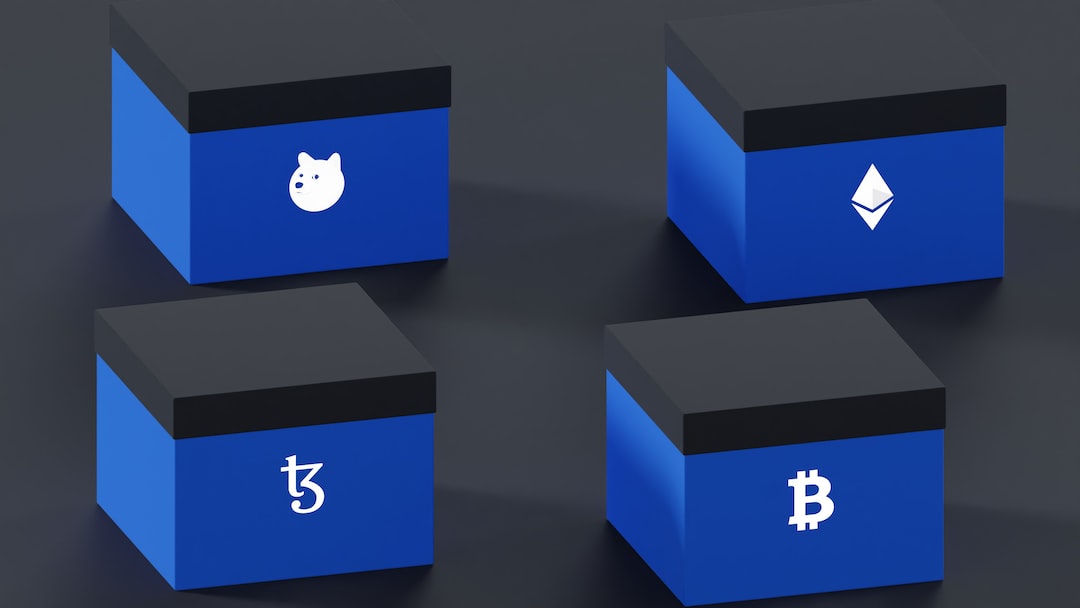 Roman Semenov, one of the co-founders of Tornado Cash, has reported his account was suspended at the developer platform, GitHub, following the United States Treasury Department’s sanctioning of the privacy protocol.

In a Monday tweet, Semenov said that despite not being individually named as a Specially Designated National, or SDN, of Treasury’s Office of Foreign Asset Control, he seemed to be facing repercussions from the Treasury alleging Tornado Cash had laundered more than $7 billion worth of cryptocurrency. As SDNs, identified firms and individuals have their assets blocked and “U.S. persons are generally prohibited from dealing with them.”

Being identified as an SDN would seemingly include any contact for business purposes, which could extend to associations on GitHub. According to a joint statement from the Federal Financial Institutions Examination Council and Office of Foreign Asset Control, prohibited transactions could be interpreted to include “downloading a software patch from a sanctioned entity.”

Semenov called the move to suspend his account “a bit illogical.” However, U.S. residents have been effectively barred from using the crypto mixer, given its alleged failure “to impose effective controls designed to stop it from laundering funds for malicious cyber actors on a regular basis and without basic measures to address its risks,” according to Brian Nelson, Under Secretary of the Treasury for Terrorism and Financial Intelligence.

Some pro-crypto advocates have posited that the Treasury’s actions against Tornado Cash were the sanctioning of a “neutral tool” rather than the targeting of individuals responsible for using it for illicit means. Jake Chervinsky, head of policy at the Blockchain Association, claimed the U.S. Treasury Department’s decision may have “crosse[d] a line” between penalizing bad actors and those who dethe tools and technology they might use.

“It is not any specific bad actor who is being sanctioned, but instead it is all Americans who may wish to use this automated tool in order to protect their own privacy while transacting online who are having their liberty curtailed without the benefit of any due process,” said Jerry Brito, executive director of Coin Center.

Today’s action does not seem so much as a sanction against a person or entity with agency. It appears instead to be the sanctioning of a tool that is neutral in character and that can be put to good or bad uses like any other technology. https://t.co/Gr8skWKiaR

A crypto mixer, Tornado Cash can be used to hide the trail of transactions for privacy reasons. The protocol was at the center of some major hacks and exploits in decentralized finance, including a $375-million attack on Wormhole in February and a $100-million hack on Horizon Bridge in June. The company announced in April that it was using oracle contracts from Chainalysis to block wallet addresses sanctioned by the Office of Foreign Assets Control following the Treasury Department alleging the North Korean hacking group Lazarus was behind a $600-million exploit of Ronin Bridge.

Cointelegraph reached out to Tornado Cash, but did not receive a response at the time of publication.