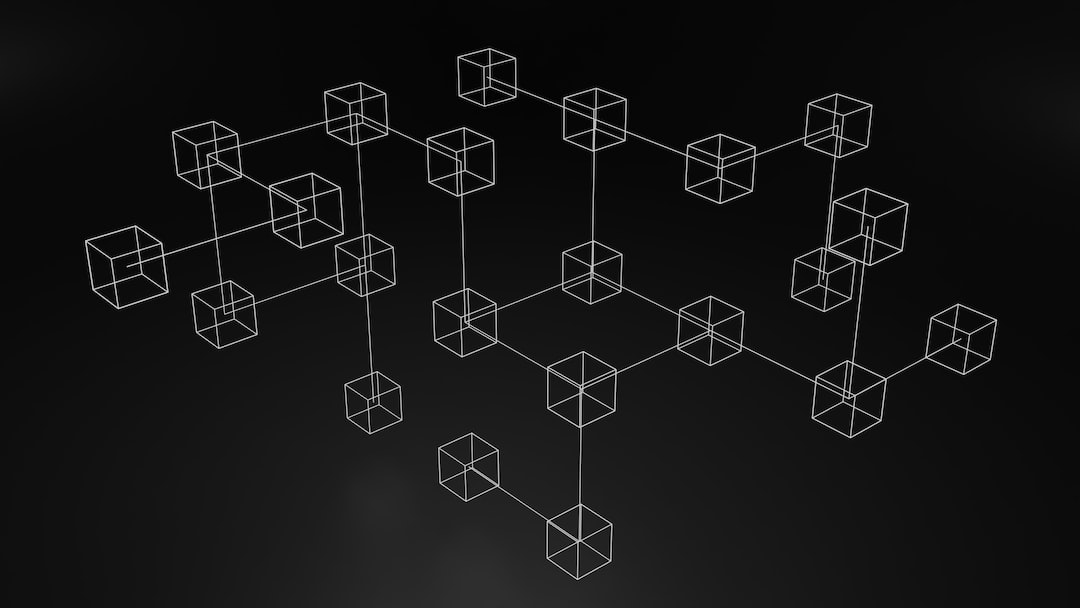 On Aug 9, automated market maker Curve Finance took to Twitter to warn users of an ongoing exploit on its site. The team behind the protocol noted that the issue, which appears to be an attack from a malicious actor, was affecting the service’s nameserver and frontend.

Don’t use https://t.co/vOeMYOTq0l site – nameserver is compromised. Investigation is ongoing: likely the NS itself has a problem

Curve stated via Twitter that its exchange — which is a separate product — appeared to be unaffected by the attack, as it uses a different DNS provider. The team still encouraged users to exercise caution when interacting with the site, however.

Although you need to proceed with caution, but https://t.co/6ZFhcToWoJ seems to be unaffected – uses a different DNS provider

Twitter user LefterisJP speculated that the alleged attacker had likely utilized DNS spoofing to execute the exploit on the service:

It’s DNS spoofing. Cloned the site, made the DNS point to their ip where the cloned site is deployed and added approval requests to a malicious contract.

Other participants in the DeFi space quickly took to Twitter to spread the warning to their own followers, with some noting that the alleged thief appears to have stolen more than $573K USD at time of publication.

Alert to all @CurveFinance users, their frontend has been compromised!

Do not interact with it until further notice!

It appears around $570k stolen so far #defi #crypto $crv

This story is in development, and will be updated as more information becomes available.