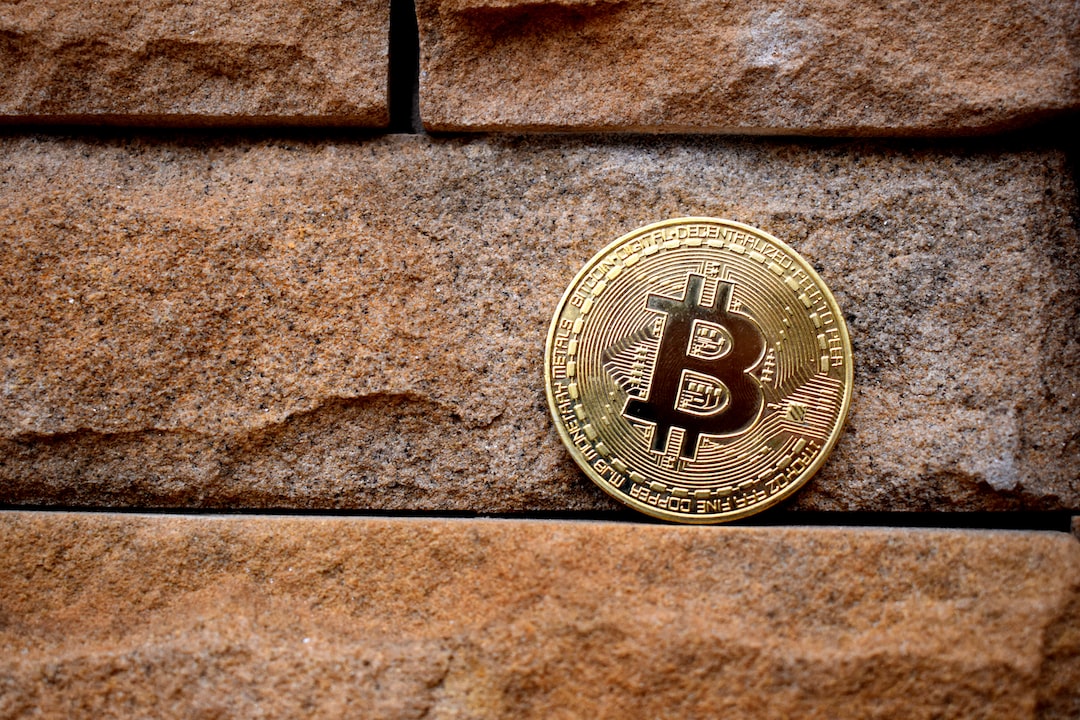 Despite a massive wave of liquidations on the cryptocurrency market, some companies that sold their crypto over the past few months are not bearish on Bitcoin (BTC) at all.

Canada-based investment firm Cypherpunk Holdings was one of the companies that opted to sell crypto amid the crypto winter of 2022, liquidating 100% of its Bitcoin and Ether (ETH) by June. One of the first public companies in the world to ever invest in Bitcoin, Cypherpunk said at the time that it maintained its long-term “bullish outlook on crypto” despite selling all its digital coins.

One may find Cypherpunk’s crypto liquidation somewhat odd as the company’s stock is publicly trading under the ticker symbol HODL on the Toronto Stock Exchange. The acronym is widely used in the crypto community to refer to “Hold On for Dear Life,” or the bullish strategy of holding onto Bitcoin no matter what the market circumstances are.

According to Cypherpunk CEO Jeffrey Gao, crypto investors can still remain bullish despite cashing out their crypto from time to time.

“We’re in this business because we are net bullish on crypto over the long term,” Gao said in an interview with Cointelegraph. Cypherpunk can go back into Bitcoin or into “any crypto or any basket of crypto” tomorrow if they want, and those are ​​”certainly opportunities” that the firm is actively pursuing, the CEO noted.

Gao said that the industry has seen forced liquidations as even “supposedly the most sophisticated” institutions like Voyager, Three Arrows Capital and Celsius got involved in operations that were “completely devoid of risk management.” According to the CEO, the absence or near absence of risk management is what really separates the crypto industry from something that is more mature. Gao added:

“Going forward, that mentality towards risk management while still being bullish over the long term is very important. […] You can be bullish on crypto, but you can still sell out of the market.”

According to Gao, Cypherpunk started the liquidation process in early May, right before the Terra network collapse, with the algorithmic stablecoin TerraUSD (formerly UST) losing its U.S. dollar peg on May 10. “By the time that it happened, we probably offloaded about 30% or 40% of the risk,” Gao said, adding that Cypherpunk then sold another portion when BTC briefly traded above $30,000 in late May. “The final one-third we probably got rid of was sometime in June,” Gao noted.

Related: Elon Musk: US ’past peak inflation’ after Tesla sells 90% of Bitcoin

“We basically made no progress, but we also avoided much of the capital destruction,” Gao said. He went on to say that he is very optimistic about altcoins like Ether and Solana (SOL), despite some issues with the Solana ecosystem issues in early August.

“Over the longer term, at least at this point in time, I would be more bullish on Bitcoin conservatively than those other tokens. But over the next two or three months, I’m probably more partial towards Ethereum and Solana,” the CEO noted.