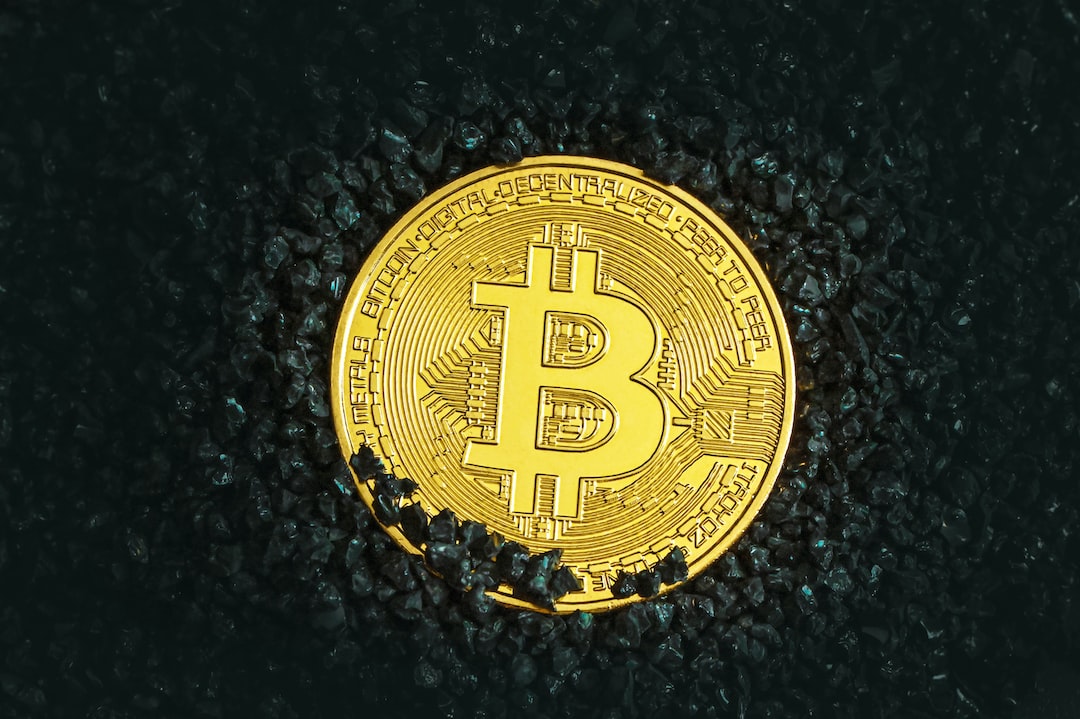 It’s a story that still haunts the early generation of Canadian crypto users to this day. Four years prior, Gerald Cotten, co-founder of Canada’s then-largest cryptocurrency exchange QuadrigaCX, died under mysterious circumstances in India. But, before his passing, Cotten took virtual keys for digital wallets and moved them into cold storage, leading to the permanent loss of $190 million in user funds.

The incident triggered a crisis of confidence in the country’s emerging crypto sector and made regulators deeply skeptical of blockchain technology. However, old wounds eventually heal. Fast forward to today, and Coinsquare has taken over to become one of Canada’s largest crypto exchanges, with $8 billion in cumulative trading volume since 2014.

“We’ve taken a much different approach than the U.S. Unlike firms south of the border, all crypto trading platforms here need to be registered with the Investment Industry Regulatory Organization of Canada (IIROC). There is a backlog with processing applications at the moment, while we had ours submitted from back in Nov. 2020 as we wanted to be one of the first regulated players out there.”

As the regulation only came into force recently, all crypto exchanges are given a two-year exemption where they must register with the IIROC during this period. Currently, Coinsquare is the only firm in the space that is IIROCregistered. Similarly, the company has a strict set of rules in place when it comes to listing new tokens to ensure its users do not fall victim to scams:

“We put it through evaluating the underlying technology, the marketing, the team behind it, analyzing potential legal issues, irregular price movements, etc. We go through his in-depth analysis across different teams, such as compliance, business, legal, and security. It’s about genuinely understanding the token. And if it passes the tests, then the listing threshold is set.”

Canadian regulators have taken a harsh stance on exchanges allegedly not abiding by the new rules. In March, Binance ceased operations in the province of Ontario and admitted to the Ontario Securities Commission (OSC) that it was unregistered there. Similarly, the OSC took enforcement action against cryptocurrency exchanges KuCoin and Bybit, claiming a violation of securities laws.