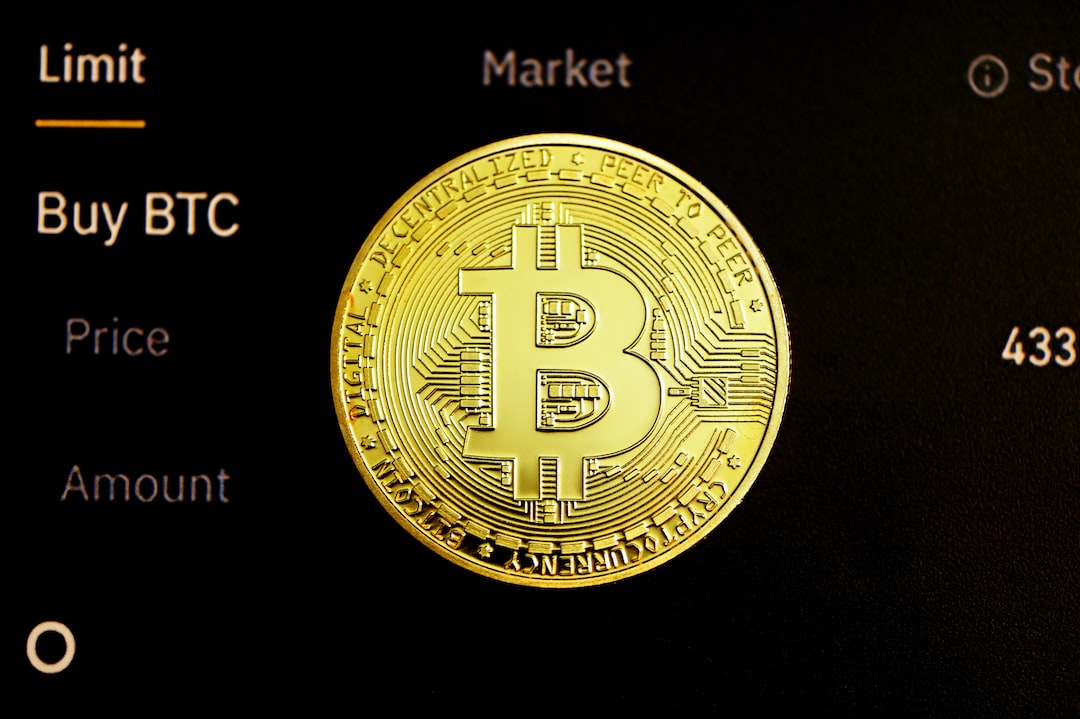 Elon Musk has sold nearly 8 million Tesla shares worth almost $7 billion. “It is important to avoid an emergency sale of Tesla stock” if Twitter forces him to close the $44 billion deal to buy the social media platform, the Tesla CEO stressed.

Tesla and Spacex CEO Elon Musk has sold 7,924,107 shares of Tesla (Nasdaq: TSLA), according to a filing with the U.S. Securities and Exchange Commission (SEC) Tuesday night. The transactions took place on Aug. 5, 8, and 9. At the time of writing, the sales amounted to $6.86 billion.

Musk confirmed on Twitter that he is done selling Tesla stock in reply to a Tesla investor’s tweet. The billionaire added: “In the (hopefully unlikely) event that Twitter forces this deal to close *and* some equity partners don’t come through, it is important to avoid an emergency sale of Tesla stock.”

Musk also said that if the Twitter deal does not close, he will buy Tesla stock again.

In May, the billionaire revealed that he had secured funding from 18 companies to purchase Twitter, including Sequoia Capital Fund, Binance, AH Capital Management (aka Andreessen Horowitz, a16z), and Fidelity.

Musk does not sell Tesla shares often. Prior to the latest transactions, he sold 9.6 million Tesla shares in April, worth about $8.5 billion at a time. After the sale, the Tesla and Spacex boss tweeted on April 28 that he had “No further TSLA sales planned.”

Musk made an offer to buy Twitter Inc. for about $44 billion in April. However, the billionaire officially terminated the deal in early July, claiming that “Twitter is in material breach of multiple provisions of that agreement.”

Twitter sued Musk to force him to go through with the deal. The Tesla CEO filed a countersuit against Twitter, accusing the social media giant of fraud. At the heart of the dispute is Twitter’s claim that only less than 5% of its daily users are fake or spam accounts. Musk disagreed and has challenged Twitter CEO Parag Agrawal to a public debate over the platform’s bot and spam users.

Replying to a tweet asking him if he had considered creating his own social platform if the Twitter deal does not come through, Musk wrote: “X.com.”

What do you think about Elon Musk selling nearly 8 million Tesla shares? Let us know in the comments section below.