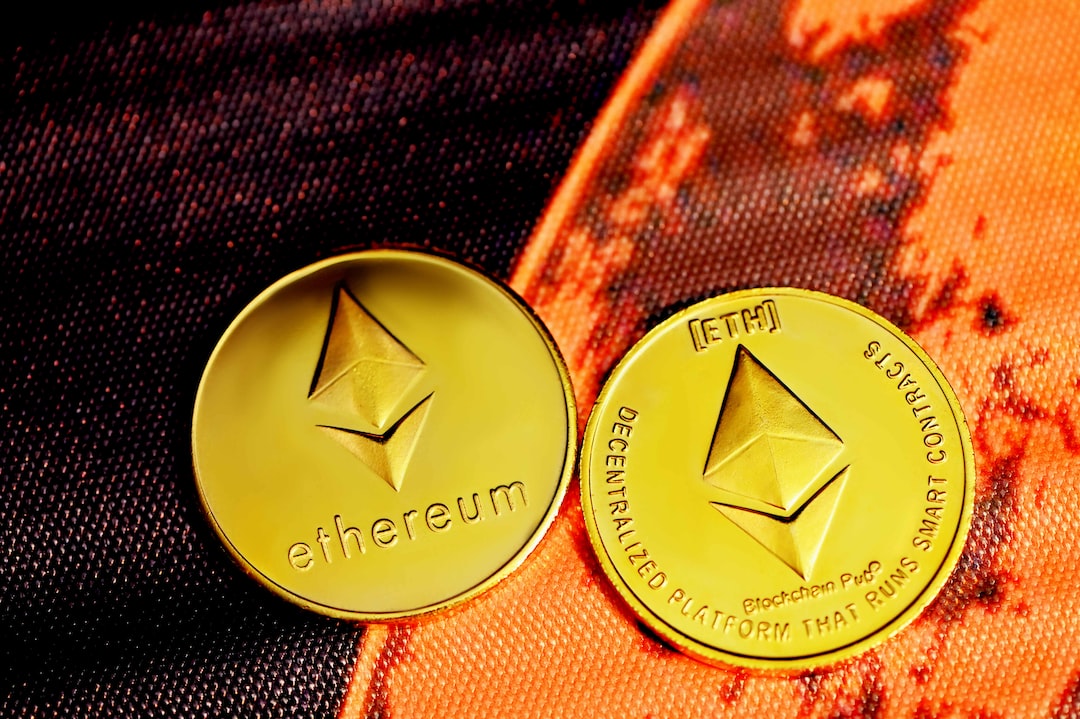 The announcement came on the same day as its stablecoin competitor, who pledged they will only support Ethereum’s highly anticipated upgrade.

In an Aug. 9 statement, Tether labeled the Merge one of the “most significant moments in blockchain history” and outlined that it will work in accordance with Ethereum’s upgrade schedule, which is currently slated to go through on Sept. 19.

“Tether believes that in order to avoid any disruption to the community, especially when using our tokens in DeFi projects and platforms, it’s important that the transition to POS is not weaponized to cause confusion and harm within the ecosystem.”

“Tether will closely follow the progress and preparations for this event and will support POS Ethereum in line with the official schedule. We believe that a smooth transition is essential for the long term health of the DeFi ecosystem and its platforms, including those using our tokens,” Tether added.

While the official statement only came out today, the stablecoin issuer’s chief technology officer Paolo Ardoino had already previously indicated in July that they planned to support the post-Merge ETH2.

I meant that we plan to support ETH2.

USDT is currently the largest stablecoin in crypto with a total market cap of $66.6 billion, while USDC is relatively close behind at $54.1 billion according to CoinGecko. Both stablecoins have a significant amount of their circulating supply on Ethereum’s current Proof-of-Work blockchain, with USDT at $32.3 billion and USDC taking the top spot at $45.1 billion at the time of writing.

Given the size of these stablecoins and their dominance over the stablecoin market, the show of this support in this instance should result in a smooth transition for the Ethereum, USDT and USDC ecosystems, as well as the broader crypto market as a whole.

However as Vitalik Buterin recently warned, their power could potentially cause issues in future Ethereum hard forks, as centralized entities such as Tether and Circle could choose to utilize the forked chain of their own preference, rather than what the Ethereum community has proposed.

“I think in the further future, that definitely becomes more of a concern. Basically, the fact that USDC’s decision of which chain to consider as Ethereum could become a significant decider in future contentious hard forks,” he said.

What happens when the state pressures Circle to support a fork that goes against “eth community social contract?” https://t.co/dP7ZPFiJ0u

This week Ethereum will undergo its final Merge trial via the Goerli testnet, and if all goes to plan, there is an expectation that the Sept.19 Merge date is unlikely to be delayed.