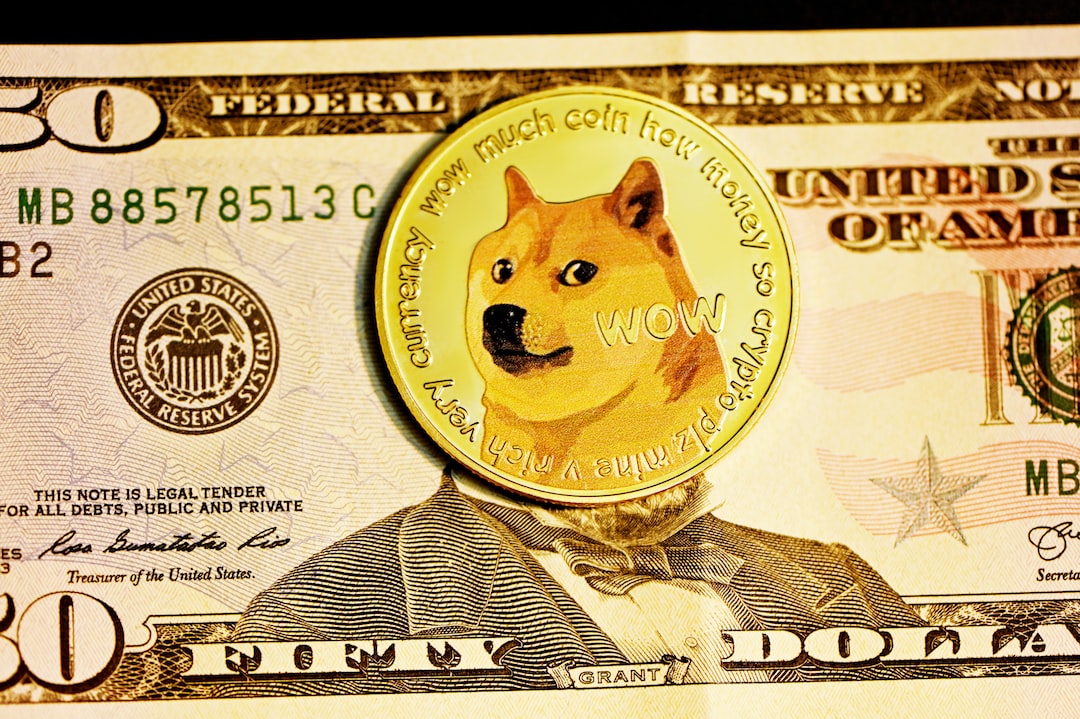 Per a report from news outlet Reuters, payment company Ripple is exploring the possibility of acquiring the assets of bankrupt crypto lender Celsius Network. The purchase might materialize via Ripple Labs, according to a company spokesperson.

Ripple Labs is currently in a legal battle with the U.S. Securities and Exchange Commission (SEC) due to the alleged illegal sales of an unregistered security, the XRP Ledger native token XRP. The person quoted by Reuters said the following about the potential acquisition:

We are interested in learning about Celsius and its assets, and whether any could be relevant to our business.

The spokesperson refused to confirm if the payment company might have an interest in acquiring Celsius outright, Reuters claimed. Despite their legal battle with the U.S. securities regulator, Ripple continues to see important growth and has been able to materialize partnerships to expand the adoption of the XRPL.

In that sense, the payment company is “actively looking for Mergers and Acquisitions (M&A) opportunities to strategically scale the company”, the spokesperson said to Reuters. Over the past few months, the payment company has announced partnerships with Lunu, FLUF World, and FOMO Pay.

This cooperation will allow the payment company to boost the adoption of their core products, such as the XRP-based On-Demand Liquidity. In addition, the payment company has committed millions of dollars to the “modernization of carbon markets” and climate-focused companies.

In an official press release, Brad Garlinghouse CEO at Ripple said the following about this initiative:

Our $100 million commitment is a direct response to the global call to action for companies to help address climate change by deploying resources, including innovative technology, strategic capital and talent. While reducing emissions and transitioning to a low-carbon future are paramount, carbon markets are also an important tool for meeting climate goals. Blockchain and crypto can play a catalytic role in allowing carbon markets to reach their full potential, bringing more liquidity and traceability to a fragmented, complex market.

Recently, the payment company identified the reasons why the crypto markets have been trending to the downside: macroeconomic headwinds, such as inflation and the war between Russia and Ukraine, and the crypto credit crisis.

However, Ripple acknowledged that there are still long-term opportunities for the sector, especially for those projects with the capacity to provide users with real-world utility. Perhaps, the payment company believes Celsius could stand among them with a change of management. The report claims:

Although the industry was (and still is) in the midst of a crypto market correction, projects rooted in long-term utility gained momentum and sustained interest.

Biggest Movers: XRP Jumps to 3-Month High as Crypto Markets Consolidate on Monday
Binance Charity to provide over 30K Web3 scholarships in 2023
Why is crypto pumping? Watch The Market Report live
California DMV Is Putting Its Titles on the Blockchain
UK gov’t is hiring a central bank digital currency lead for Treasury team