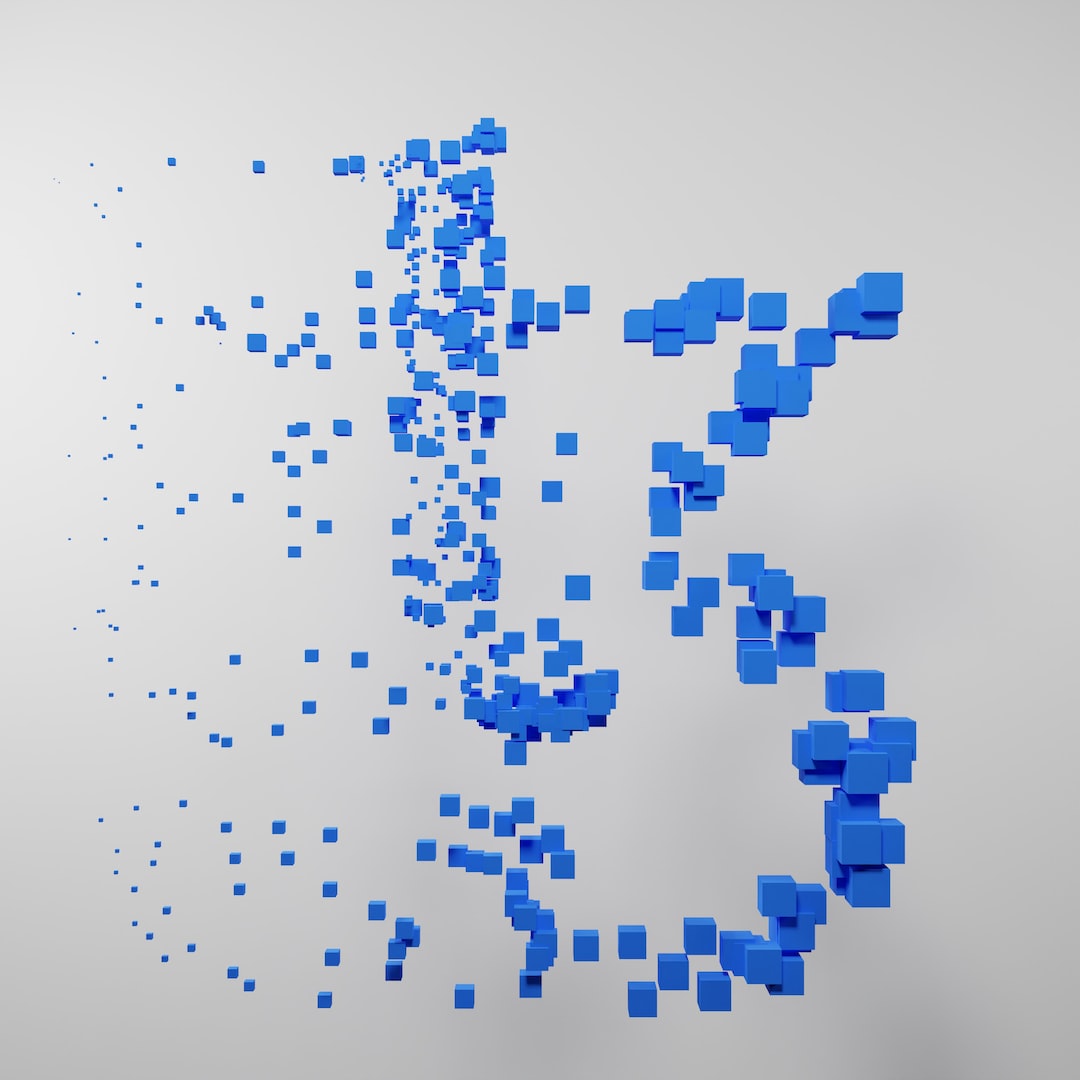 The agency confirmed the downgrade in a note on Aug. 11, pointing toward Coinbase’s weaker performance in the second quarter of 2022 as a driving factor. Intensified competitive risk in the cryptocurrency exchange sector was also highlighted, with Coinbase losing market share to competitors this year.

“The negative outlook reflects uncertainties about the duration of the crypto market downturn and the company’s ability to operate efficiently by managing operating expenses prudently.”

The downgrade also reflected the potential for ‘further market share deterioration’ driven by the competitive landscape and regulatory risk. The rating agency noted that total trading volume at Coinbase declined 30% quarter on quarter, while total cryptocurrency spot trading volume across all venues declined only 3%, leading to a lower market share.

The note conceded that spot trading has become more concentrated among market-makers and high-frequency trading firms, of which Coinbase has a far smaller market share.

The ongoing cryptocurrency bear market has also left its mark, with S&P Global highlighting total assets on Coinbase declining 63% to $96 billion from the first quarter, which has been driven by weakened cryptocurrency values and net outflows from institutional clients.

Related: Coinbase posts $1.1B loss in Q2 on ‘fast and furious’ crypto downturn

Binance’s move to do away with its Bitcoin trading fees around the world also led the rating agency to believe that Coinbase could be forced to review its own fee structures which remains a major revenue source for the company:

“We believe higher trading fees at Coinbase compared with peers, combined with such aggressive pricing actions by competitors, could increase the risk of fee compression in its retail channel (which generated about 80% of the company’s total revenues in the first half of 2022).”

Regulatory pressures are also a concern, with Coinbase under the scrutiny of ongoing investigations into its staking programs and classification of various listed cryptocurrency tokens. A former Coinbase employee was also charged with securities fraud by the U.S. SEC in July 2022, putting the exchange further under the microscope.

Despite the downgrade, S&P Global expects Coinbase to maintain ‘low overall risk’ despite macro factors that have exacerbated the recent cryptocurrency market downturn.