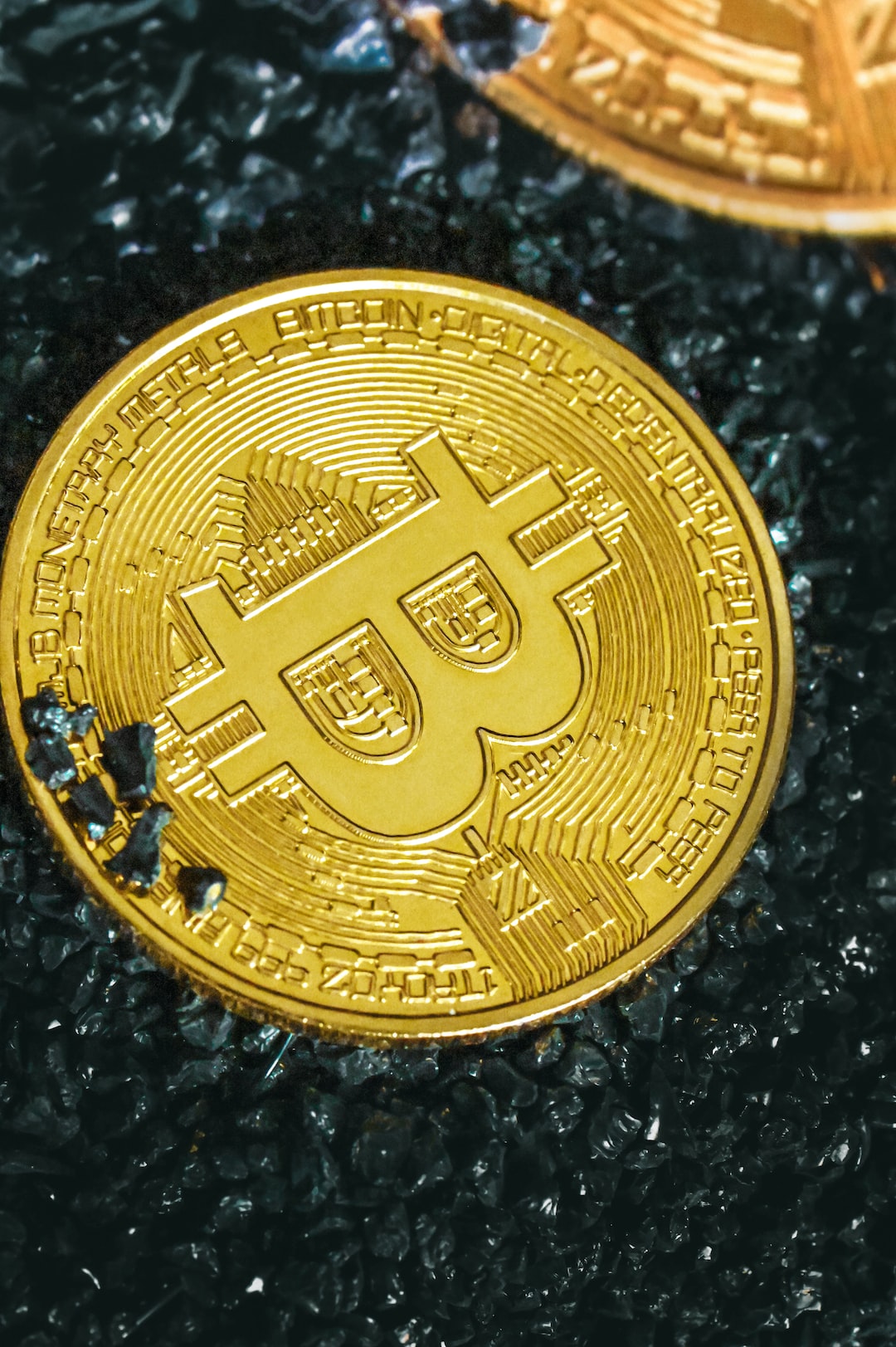 According to Central African Republic President Faustin-Archange Touadéra, his country’s launch of the “Sango coin” currency, as well as the call for the creation of a common digital currency by the regional central bank, represent two key achievements for his country and all of Africa. President Touadéra also said “Sango is the future of our country” and that his government supports “bitcoin and blockchain adoption at a national level.”

‘Not an Easy Road’

The Central African Republic’s (CAR) president, Faustin-Archange Touadéra, recently claimed that the launch of the sango coin, as well as the call for the issuance of a common digital currency by a regional central bank, are two critical milestones for his country and the continent.

While admitting that his government knew the decision to launch the sango coin and declare bitcoin legal tender “would not be an easy road,” the CAR leader insisted in his latest Twitter thread that the coin sale “represents our country’s opening to the world: attracting global talent, investment and resources.”

Indeed, following an announcement that the CAR had become the second country to declare bitcoin legal tender after El Salvador, the decision was criticized by The Bank of Central African States (BCAS) and the International Monetary Fund (IMF). Nevertheless, the criticism did not stop Touadéra’s government from proceeding with the process to adopt bitcoin and the eventual launch of the sango coin.

Explaining why his country has pressed ahead with the sango coin project, Touadéra said:

Sango is not any regular cryptocurrency, it is the first attempt to have a sovereign National Digital Currency. Sango is the future of our country. Our vision. Our past. Our future.
We support bitcoin and blockchain adoption at a national level.

The CAR leader also seemingly attempted to assuage some of his followers’ concerns who felt his government’s decision to launch the sango coin was ill-advised. In the thread, he insisted the sango coin is backed by bitcoin which he equates to “digital gold.”

While noting that his country is endowed with natural resources like gold, iron, lithium and uranium, Touadéra, however, said his government is “not looking to give away this wealth.” Instead, the government’s objective is to share this wealth equitably via “tokenization.”

Just shortly after the announcement of the CAR’s bitcoin adoption, some experts immediately cast doubt on the Touadéra administration’s ability to make this a success. In a response seemingly aimed at these experts and other naysayers, Touadéra spoke of the motivation behind his government’s insistence on seeing this through.

“Our vision is ambitious. We are ambitious. Digital currencies are the solution for Africa. We want to build for the future. Establishing our own National Digital Currency on top of Bitcoin. Our connection with Bitcoin helps us enable worldwide financial inclusion,” explained the CAR President.

Touadéra ends the thread by imploring his followers to support his country in building “a better future for our nation, for Africa and for the world.”