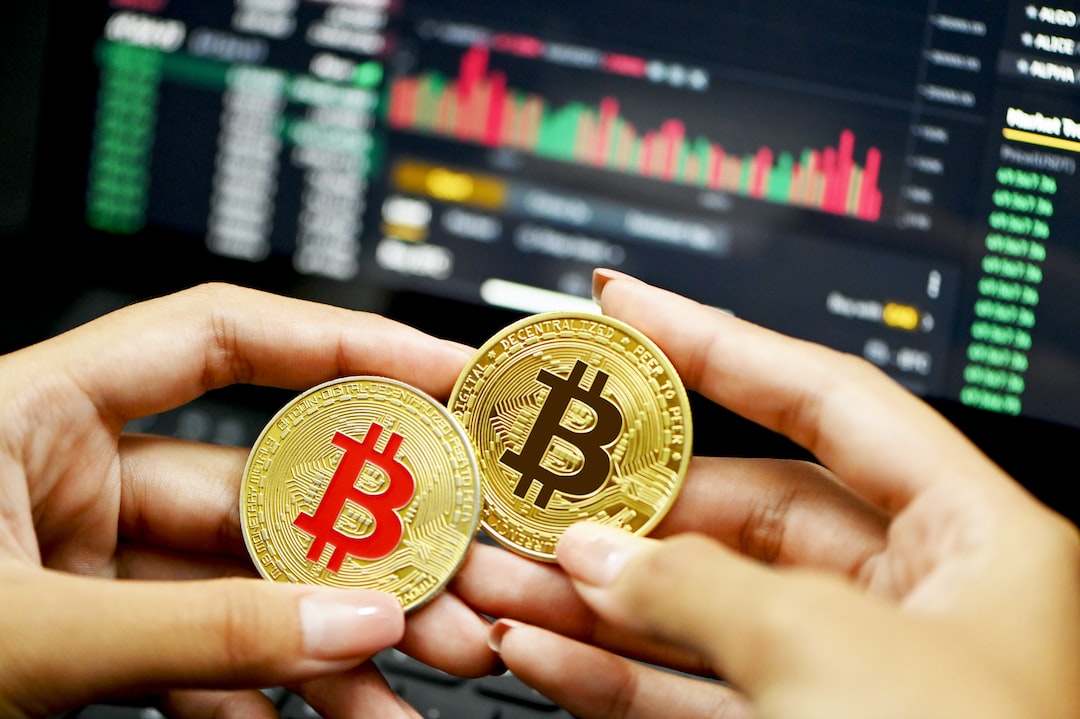 2022 has been the year of broken stablecoins as a myriad of dollar-pegged crypto assets depegged from their dollar value this year. On August 14, the Polkadot-based stablecoin alpaca usd (AUSD) dropped below a U.S. penny in value, only to bounce back to the $0.95 region hours later. Reports say that the Acala protocol was compromised and an attacker managed to mint 1.2 billion AUSD.

Besides USDT, USDC, DAI, and a couple of others, a number of stablecoins have had an awful year in terms of holding their U.S. dollar value. The depegging of terra usd (UST), now known as USTC, caused the entire Terra ecosystem to implode and more than $40 billion evaporated from the crypto economy. Following that event, stablecoins like Waves’ neutrino usd (USDN), Abracadabra’s magic internet money (MIM), and Tron’s USDD slipped below the $1 mark.

JUST IN: Hackers printed 1.2 billion $AUSD on the Acala Network through an exploit.

Polkadot’s Acala Network tweeted about the issue just prior to the massive fluctuations in AUSD’s value. “We have noticed a configuration issue of the Honzon protocol which affects AUSD,” Acala Network’s official Twitter page wrote. “We are passing an urgent vote to pause operations on Acala, while we investigate and mitigate the issue. We will report back as we return to normal network operation,” the team added.

ACALA protocol is currently compromised. Apparently, there was a bug in the iBTC/AUSD pool and [the] attacker’s wallet now holds over a billion AUSD. We are monitoring. (AUSD is not listed on Binance).

A flurry of other reports say a hacker managed to mint 1.2 billion AUSD, which ultimately caused the stablecoin’s de-pegging incident. Hours later, Acala confirmed that there was an error that resulted in the minting of large amounts of AUSD. “We have identified the issue as a misconfiguration of the iBTC/AUSD liquidity pool (which went live earlier today) that resulted in error mints of a significant amount of AUSD,” the team said on Sunday.

Acala says the “misconfiguration has since been rectified” and the team managed to identify the wallets that received the erroneously minted AUSD tokens. Acala published this news at 7:59 a.m. (EST) and noted that an onchain investigation was underway.

“Pending Acala community collective governance decision on [the] resolution of the error minting, these erroneously minted aUSD remaining on Acala parachain along with these swapped Acala parachain native tokens have been transfer disabled,” the team added. Despite this news, AUSD’s U.S. dollar remains at $0.01159 per coin at 4:00 p.m. (EST), at least according to coinmarketcap.com’s AUSD market data.