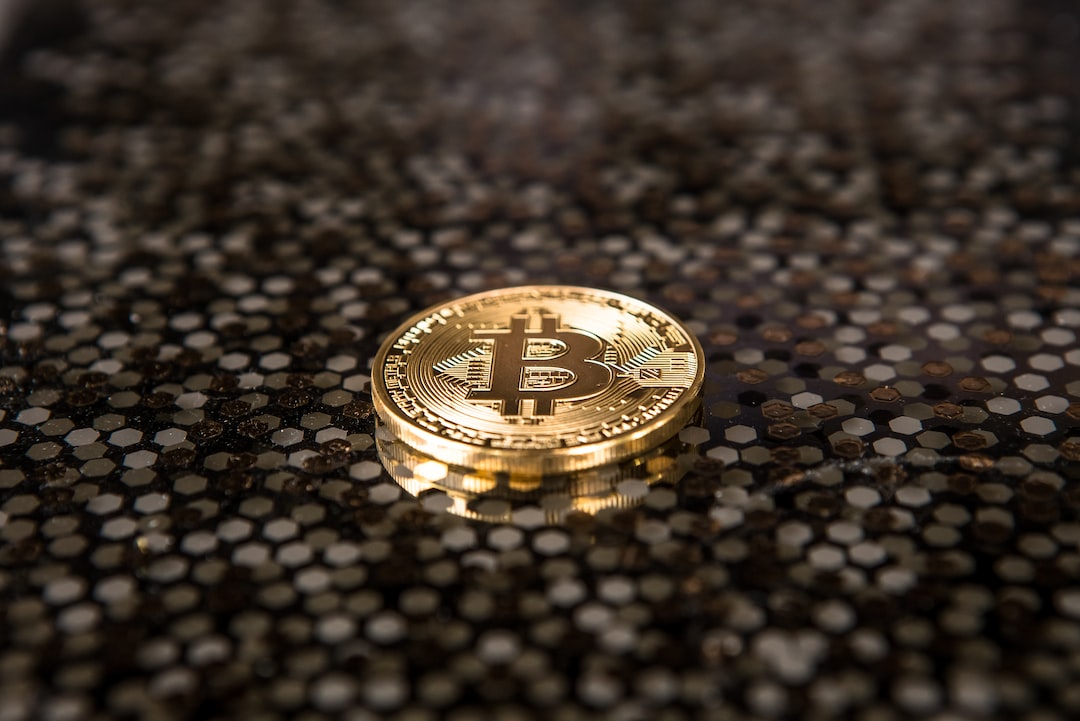 Gold bug Peter Schiff has settled with Puerto Rico’s financial regulator and agreed to liquidate his Euro Pacific Bank. Schiff stressed that he is not admitting to any legal wrongdoing.

Gold bug and notorious bitcoin skeptic Peter Schiff has settled with the Office of the Commissioner of Financial Institutions of Puerto Rico, also known as Oficina del Comisionado de Instituciones Financieras (OCIF), and agreed to liquidate his Euro Pacific Bank. He tweeted Wednesday:

I have agreed to a settlement with Puerto Rican banking regulators that tasks me with leading an orderly liquidation of Euro Pacific Bank.

He noted that the liquidation of Euro Pacific Bank is based on its having insufficient regulatory capital.

The bank was not in compliance with the Puerto Rican minimum capital requirements. Schiff previously explained: “My team didn’t understand the rules. We were new to Puerto Rico. We were required to keep more capital than we thought.”

Schiff further detailed that the settlement agreement asks him to submit “a plan for the orderly liquidation of the bank, in order to prioritize the return of 100% of deposits to customers, or the transfer of those deposits to another financial institution outside of Puerto Rico.”

He emphasized that according to the trustee’s calculations as of June 30th, the date his bank was placed into receivership, Euro Pacific Bank held “an excess cash position to cover all deposits.” Schiff additionally noted:

I am not admitting to any legal wrongdoing, either on the part of the bank or me personally.

What do you think about Peter Schiff liquidating his Euro Pacific Bank? Let us know in the comments section below.