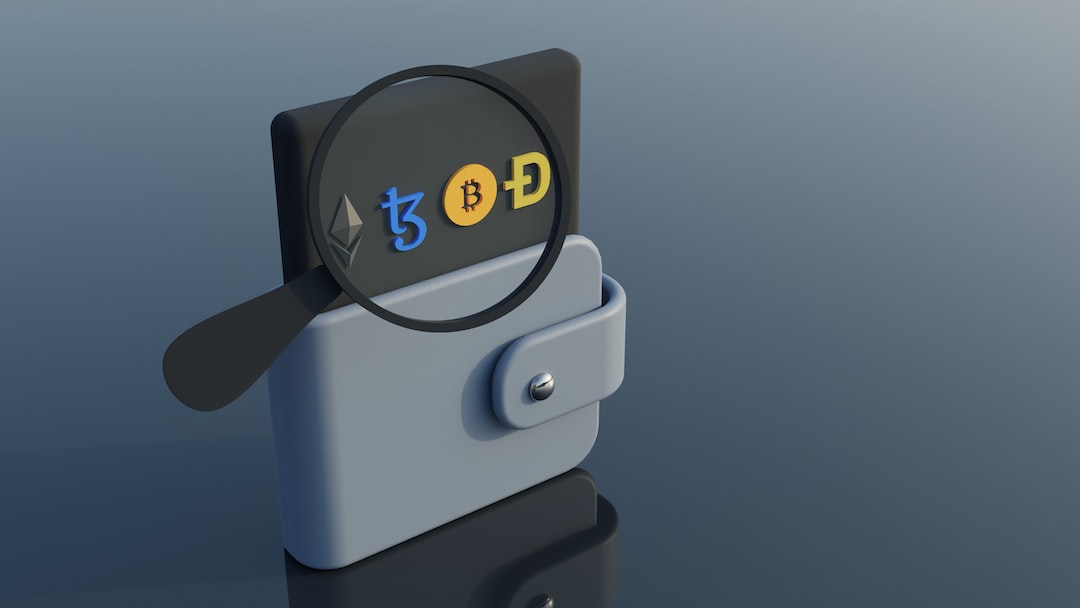 In a Monday blog post, Coin Center executive director Jerry Brito and director of research Peter Van Valkenburgh alleged OFAC “overstepped its legal authority” when it named cryptocurrency mixer Tornado Cash and 44 associated wallet addresses to its list of Specially Designated Nationals, or SDNs, on Aug. 8. The directors claimed Treasury’s actions could have potentially violated U.S. residents’ “constitutional rights to due process and free speech” and they were exploring bringing the matter to court.

Analysis: What is and what is not a sanctionable entity in the Tornado Cash case.

By treating autonomous code as a “person” OFAC exceeds its statutory authority.https://t.co/kDjoumAhF1

According to the pair, Coin Center will first engage with OFAC to discuss the situation in addition to briefing members of Congress. The advocacy group will then help individuals with funds trapped on any of the 44 USD Coin (USDC) and Ether (ETH) addresses connected to Tornado Cash by applying for a license to withdraw their tokens. Following these actions, the organization will begin exploring challenging the sanctions in court.

Brito and Van Valkenburgh claimed that unlike OFAC’s sanctions against cryptocurrency mixer Blender.io in May — “an entity that is ultimately under the control of certain individuals” that better fit the definition of SDNs — “it can’t be said that Tornado Cash is a person subject to sanctions.” According to the Coin Center executives, this was due to the ETH addresses for the mixer smart contract:

“While typical OFAC actions merely limit expressive conduct (e.g. donating money to a particular Islamic charity), this action sends a signal — indeed seems to have been intended to send a signal — that a certain class of tools and software should not be used by Americans even for entirely legitimate purposes. Even if this listing is truly and exclusively aimed at stopping North Korean hackers from using Tornado Cash, and even if the chilling effect on the use of the tool by Americans for legitimate reasons was acceptable to OFAC in a collateral impact analysis, it may not be sufficient to a court.”

Following the announcement of the sanctions against Tornado Cash, individuals associated with the controversial mixer reported being cut off from some centralized platforms amid the controversy. Tornado Cash co-founder Roman Semenov reported developer platform GitHub had suspended his account on Monday, and users of the mixer’s decentralized autonomous organization and Discord channel said the two media also went dark.

In June, Coin Center took the U.S. Treasury to federal court, alleging the government department provisioned an unconstitutional amendment in the infrastructure bill signed into law by President Joe Biden in November 2021. The group claimed that a provision in the law was aimed at gathering information about individuals engaged in crypto transactions.