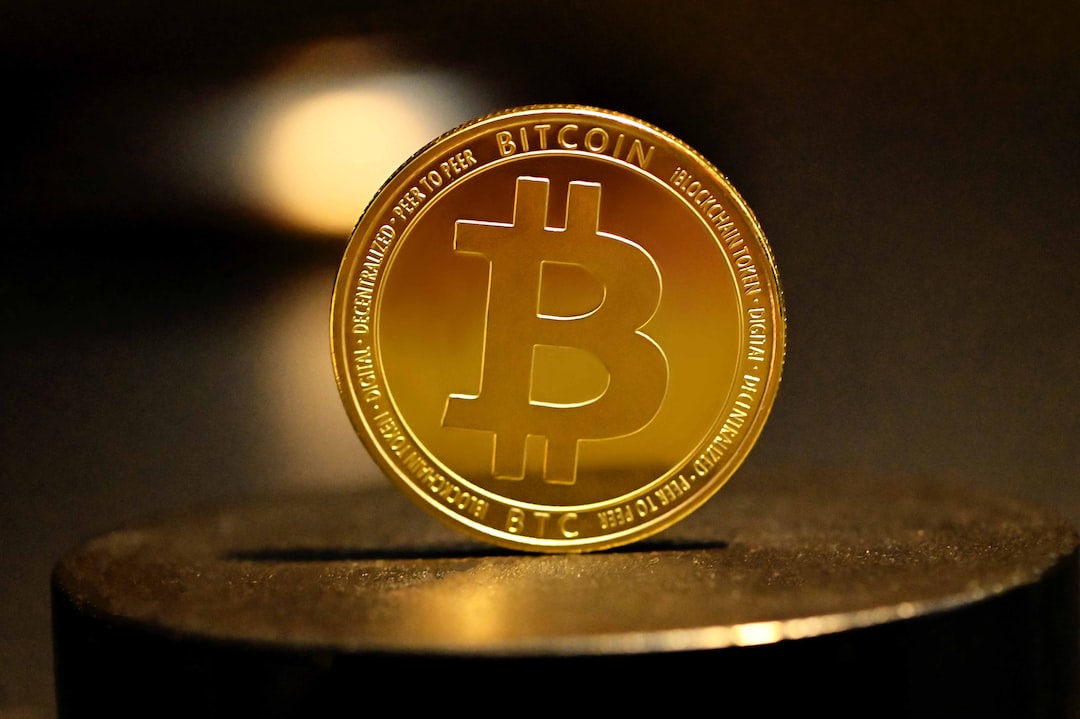 After more than a year of efforts to acquire the digital asset custodian BitGo, Mike Novogratz’s cryptocurrency investment firm Galaxy Digital has decided to drop the acquisition.

Galaxy has terminated the BitGo acquisition, citing a breach of contract, the firm officially announced on Monday.

According to the statement, Galaxy exercised its right to terminate the deal in line with the acquisition agreement after BitGo failed to deliver audited financial statements for 2021 by July 31, 2022. Galaxy noted that no termination fee is payable in connection with the termination.

As previously reported, Galaxy originally announced plans to acquire BitGo in May 2021 as part of its plans to go public in the United States. Following multiple delays in the acquisition, Galaxy was expecting to finalize the transaction by the end of 2022.

Despite winding down the BitGo acquisition, Galaxy still continues its path to the U.S. listing on Nasdaq, CEO Novogratz said, stating:

“Galaxy remains positioned for success and to take advantage of strategic opportunities to grow in a sustainable manner. We are committed to continuing our process to list in the United States.”

As part of the U.S. listing plans, Galaxy is working to reorganize its operations to become a Delaware-based company. The firm previously expected Delaware domestication to become effective between Q2 and Q4 of 2022, subject to a review process with the U.S. Securities and Exchange Commission.

BitGo and Galaxy Digital did not immediately respond to Cointelegraph’s request for comment.

Argentine Peso Loses Almost 12% Against the Greenback During January; Inflation Projected to Rise Sharply
Ethereum Hovers Above $1,600, What’s The Next Move?
Crypto Regulation Is Like a Flimsy Umbrella in a Monsoon
Genesis sues Roger Ver for $20M over unsettled crypto options trades
White House cryptocurrency ‘roadmap’ recommends against pension funds