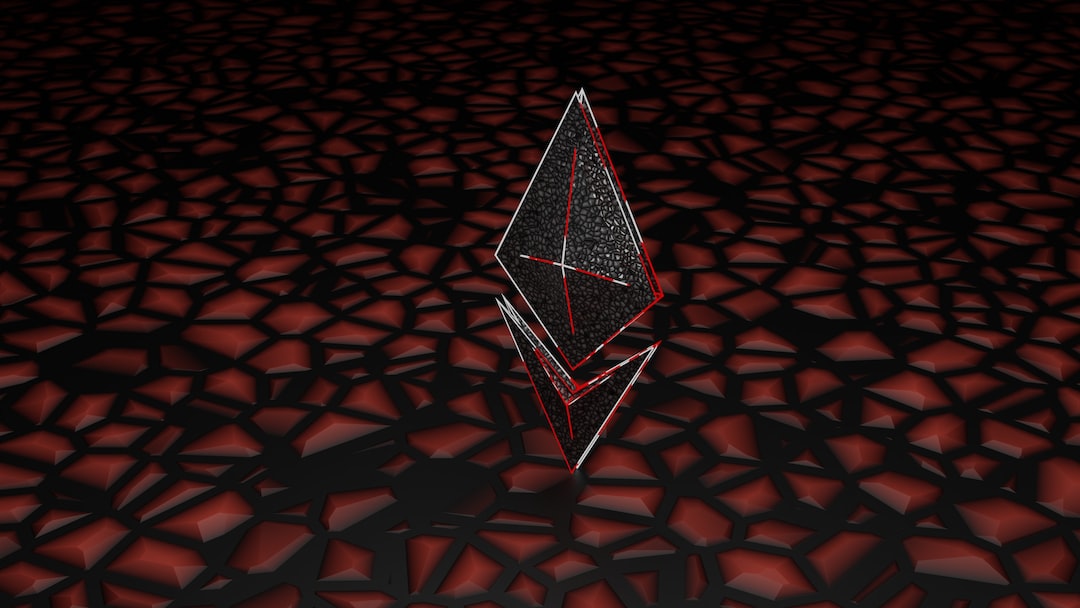 Following the sanctions placed by the United States on USD Coin (USDC) and Ethereum (ETH) addresses associated with the crypto mixer Tornado Cash (TORN), the signatories of the projects’ multi-signature community fund disbanded.

In 2021, the Tornado Cash community created a fund to provide incentives to key contributors to the project. The fund was held in a community-managed multi-signature wallet with five peer-elected members validating transactions who were selected because of their contributions to the project.

However, as interacting with Tornado Cash started to come with more risks, with penalties ranging from an up to $10 million fine to up to 30 years in prison for U.S. citizens, the community members in charge of the community fund vacated their posts to give up control of the fund to the project’s decentralized autonomous organization (DAO).

Starting on August 12, the signatories started to relinquish their ability to manage the fund. On August 14, all five members of the multi-signature wallet completely removed their access, leaving only the governance wallet as the fund’s sole owner.

Community members were surprised to see the development and weighed in on the issue of the U.S. Treasury Department sanctioned a code. According to a Twitter user, unless something changes, everything tied to the project can be considered a collaborator. On the other hand, another community member opined that this may be a way to fully actualize the DAO and argued that it’s time for token holders to assume responsibility.

Meanwhile, as worries surrounding Tornado Cash pile on, an anonymous user decided to use this opportunity to send sanctioned ETH to prominent personalities like Jimmy Fallon, Shaquille O’Neal, Dave Chappelle and many other artists. The transactions seem to show that the sender is trying to prank law enforcement, directing their attention to the recipients. However, the act of receiving the crypto may not entirely be grounds for criminal proceedings as a valid case requires “wilful” engagement with Tornado Cash.