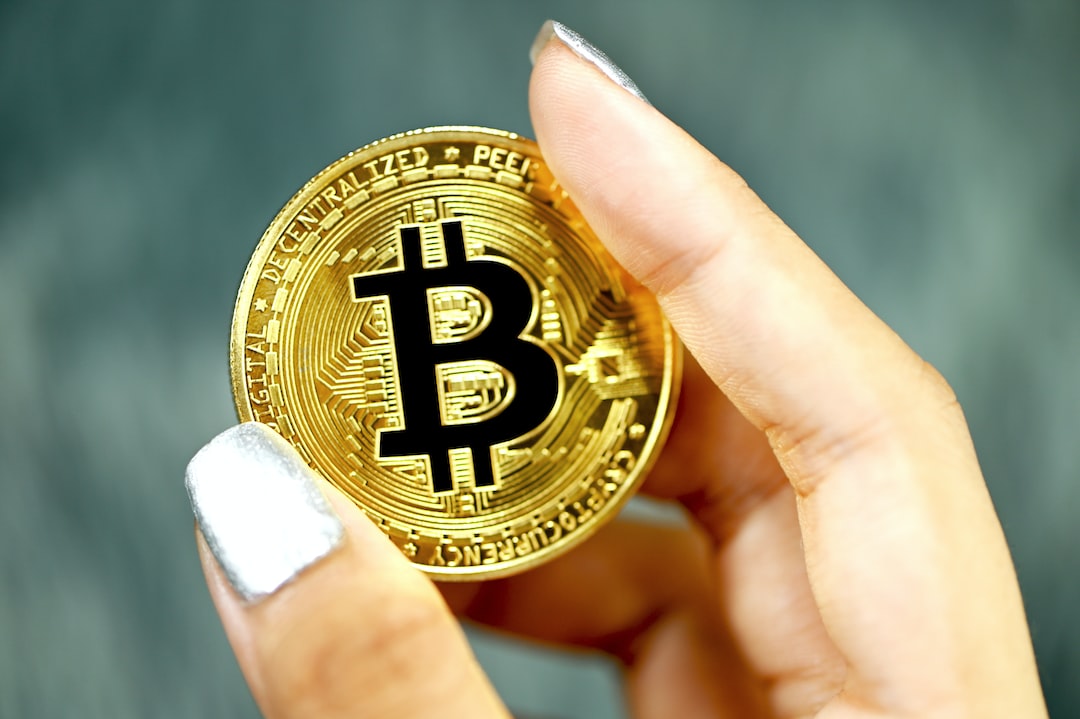 Dogecoin moved to a three-month high on Tuesday, as prices of the token were up by over 15%. Today’s move comes despite crypto markets mainly falling, with the global market cap 0.21% lower as of writing. Monero was also up, hitting a multi-month high in the process.

This is the highest level DOGE/USD has hit since May 18, and comes following a breakout of a key resistance point.

Looking at the chart, this ceiling is the $0.0753 point, which was last broken on July 20, after a false breakout.

As a result of this, the relative strength index (RSI) is now tracking at 72.20, which is its strongest reading since April.

Ultimately, bulls seem to be attempting to recapture the $0.1000 level, which was last hit on May 11.

In order to move closer to this, price strength will need to break out of its current ceiling of 73.

In addition to DOGE, monero (XMR) was another big mover in today’s session, with it climbing to its highest point in over two months.

Today’s peak sees XMR hit its highest level since June 11, and comes as the RSI bounced from its recent support point.

This is marginally below a resistance level of 60.85, and due to the RSI being close to this point of uncertainty, earlier bulls have moved to close some of their previous positions.

Do you expect monero to stay above its $168.20 resistance level this week? Let us know your thoughts in the comments.