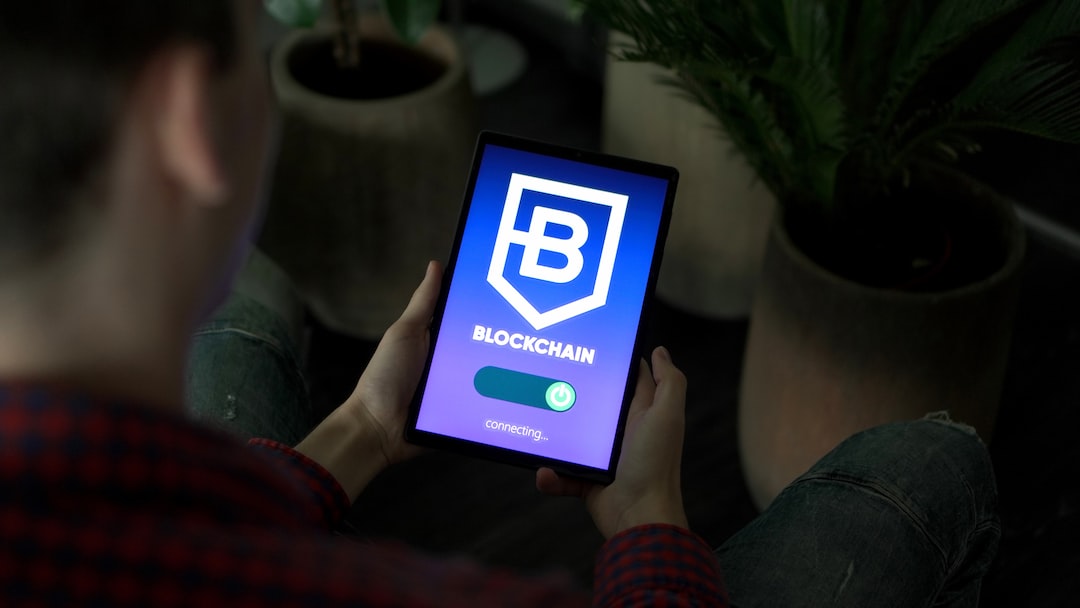 The crypto lender informed its users in a Tuesday announcement that they have applied to the Singapore High Court to be placed under judicial management. The firm said:

“We are aiming to avoid a forced liquidation of our assets as it is a suboptimal solution that will require us to sell our users’ cryptocurrencies such as BTC, ETH and WBTC at these current depressed asset prices. Instead, we believe that undergoing judicial management would provide the best chance of recovery.”

Hodlnaut has recommended Tam Chee Chong, director of the financial consultancy firm Kairos Corporate Advisory, as the interim and subsequently judicial manager. The crypto lender said that Chong holds nearly four decades of experience in corporate finance advisory and has taken on the role of a judicial manager in various companies which underwent restructuring. The announcement read:

“With his experience and track record, we believe he will be able to execute our recovery plan and restructure the business effectively.”

The application is yet to be heard by the court and the firm has given Aug. 19 as the next date for further updates on their judicial management application.

If approved the law would also protect Hodlnaut from legal claims and proceedings temporarily which the company believes would provide a “breathing space to focus our efforts on the recovery plan to rehabilitate the company.”

Hodlnaut became one of the many crypto lenders to fall prey to the crypto contagion initiated by the TerraUSD Classic (USTC) collapse and fueled by the insolvency of multi-billion dollar crypto hedge fund Three Arrows Capital, which had borrowed several million dollars in loans from these crypto lenders. The crypto lender paused all trading activity along with deposits and withdrawals on Aug., 8 citing market conditions and liquidity crisis.

Although Hodlnaut avoided any 3AC exposure, multiple reports and on-chain data suggest the firm held about $150 million in USTC at some point. Hodlnaut didn’t respond to Cointelegraph’s requests for comments at press time.