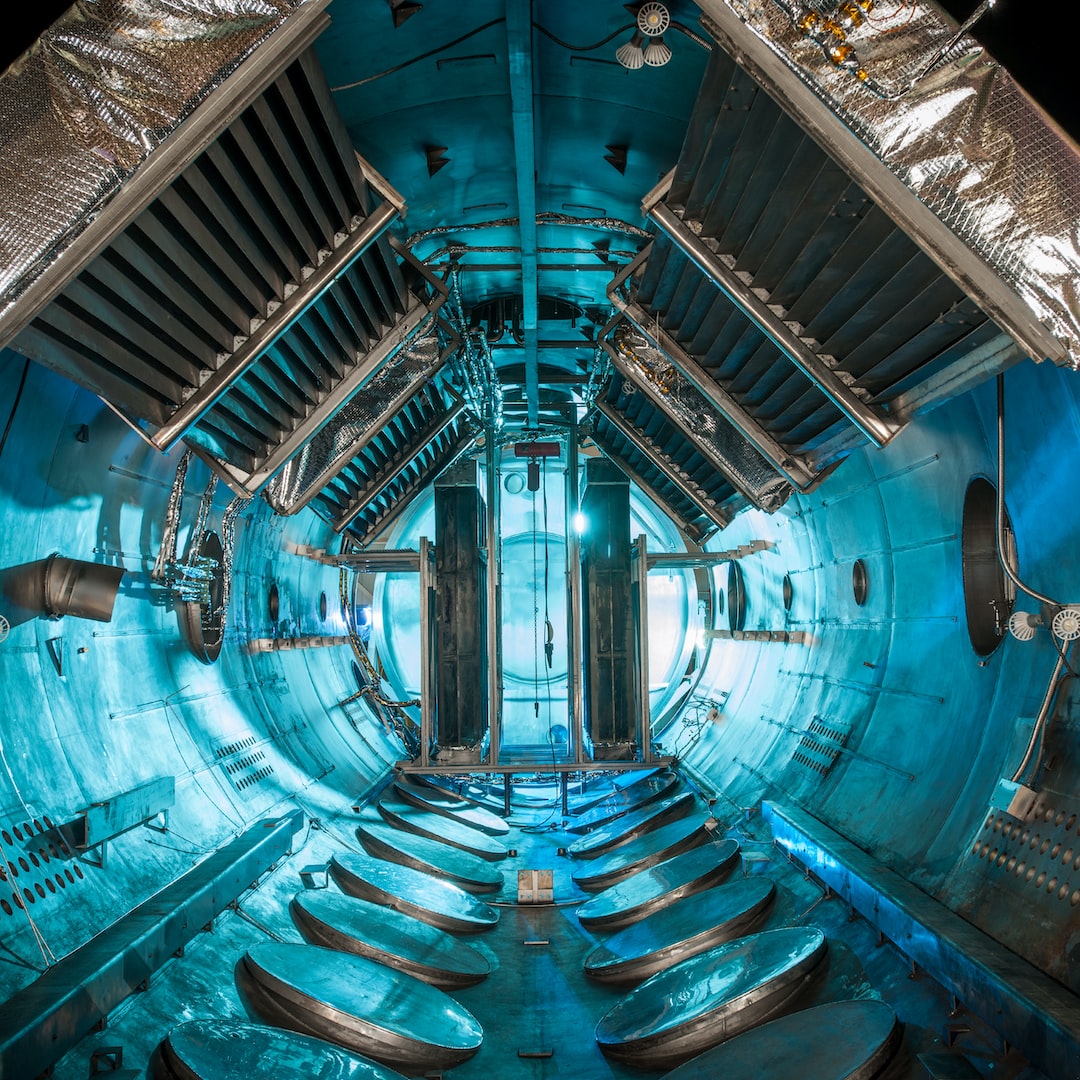 The Central District of California federal court entered an order Monday to authorize the United States Internal Revenue Service (IRS) to serve a John Doe summons on SFOX, a Los Angeles-based cryptocurrency prime dealer. The IRS filed suit to receive the order, which directs SFOX to reveal the identities of customers who are U.S. taxpayers and documents relating to their cryptocurrency transactions equivalent to at least $20,000 carried out between 2016 and 2021.

The IRS did not allege any wrongdoing on the part of SFOX, according to a Justice Department announcement, which mentioned the “inherently pseudo-anonymous aspect” of cryptocurrency transactions as one of the motivations for the summons. John Doe summonses have been used before by the IRS to obtain information from Circle, Coinbase and Kraken between 2018 and 2021.

The U.S. Congress has passed reporting requirements for digital assets that will go into effect in January 2024 for 2023 taxes, Taxbit’s Miles Fuller recalls. Those requirements may impact the IRS usage of John Doe summonses in the future.

1/ News has trickled in that the IRS has filed court petitions seeking to serve two more John Doe summons on crypto platform sFOX and its affiliated bank M.Y. Safra. Here is a quick summary of what is going on.

Bloomberg cited an analysis released by Barclays in May that shows investors pay less than half the taxes they owe on cryptocurrency transactions. Bloomberg also carries information that SFOX has more than 175,000 users that have made $12 billion in transactions since 2015. SFOX was founded in 2014 with the backing of the Digital Currency Group, Blockchain Capital, Y Combinator and Airbnb co-founder Nathan Blecharczy.