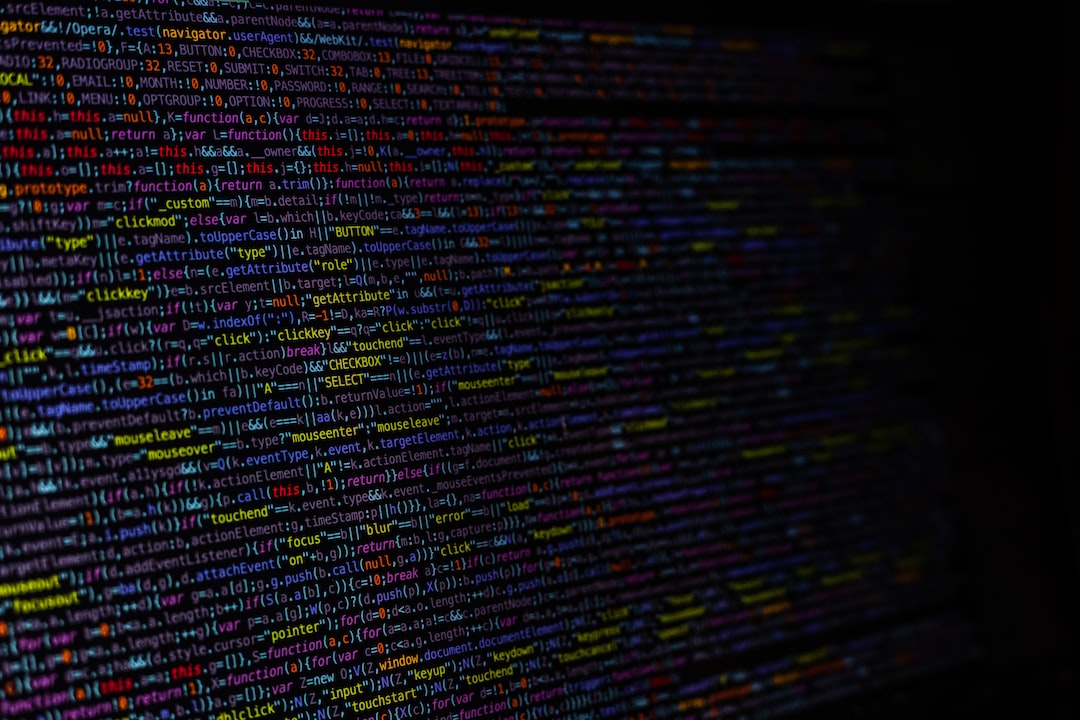 OFAC alleges that Tornado Cash was used by individuals and criminal organizations to launder over $7 billion worth of cryptocurrency since 2019. Funds linked to North Korean Lazarus Group hackers are also believed to have been mixed through Tornado Cash.

Circle, the issuer of stablecoin USDC, went as far as freezing assets linked to the 44 addresses flagged by OFAC. The move by Circle was warranted given the potential ramifications for continuing to interact with the addresses.

Penalties for noncompliance range from fines of $50,000 to $10,000,000 and 10 to 30 years imprisonment. Circle froze 75,000 USDC worth of funds linked to the accounts in question in an effort to be fully compliant with the Treasury ruling.

Interestingly, the market cap of USDC has declined by some $2 billion from highs of around $55 billion over the past month to its current capitalization of around $53 billion. The USDC decline has been noted by various cryptocurrency market participants on social media, with a correlation being drawn between the decline of the USDC market cap and the increase in the capitalization of USDT.

One user on Twitter suggested that users transferred around $1.6 billion worth of USDC to USDT following the Tornado Cash sanctions:

Investors transferred over $1.6 billion from #USDC to #USDT after Tornado Cash was blocked pic.twitter.com/nQ9y6xHXi8

Paolo Ardoino, CTO of Tether and cryptocurrency exchange Bitfinex, also teased the ‘flipping’ of USDC-USDT on Twitter. Both USDC and USDT have the ability to freeze funds through Ethereum smart contract functionality – yet the former was the only issuer to announce asset freezes on the blacklisted addresses.

Why no one is talking about it? pic.twitter.com/SEAChZZeLO

Cointelegraph has reached out to Tether to ascertain whether it intends or is expected to freeze USDT held by the blacklisted addresses linked to Tornado Cash.

Both Circle and Tether have also assuaged the wider cryptocurrency community that both stablecoin platforms would support Ethereum’s upcoming ‘Merge’ to its proof-of-stake Beacon Chain which is touted to take place in September.