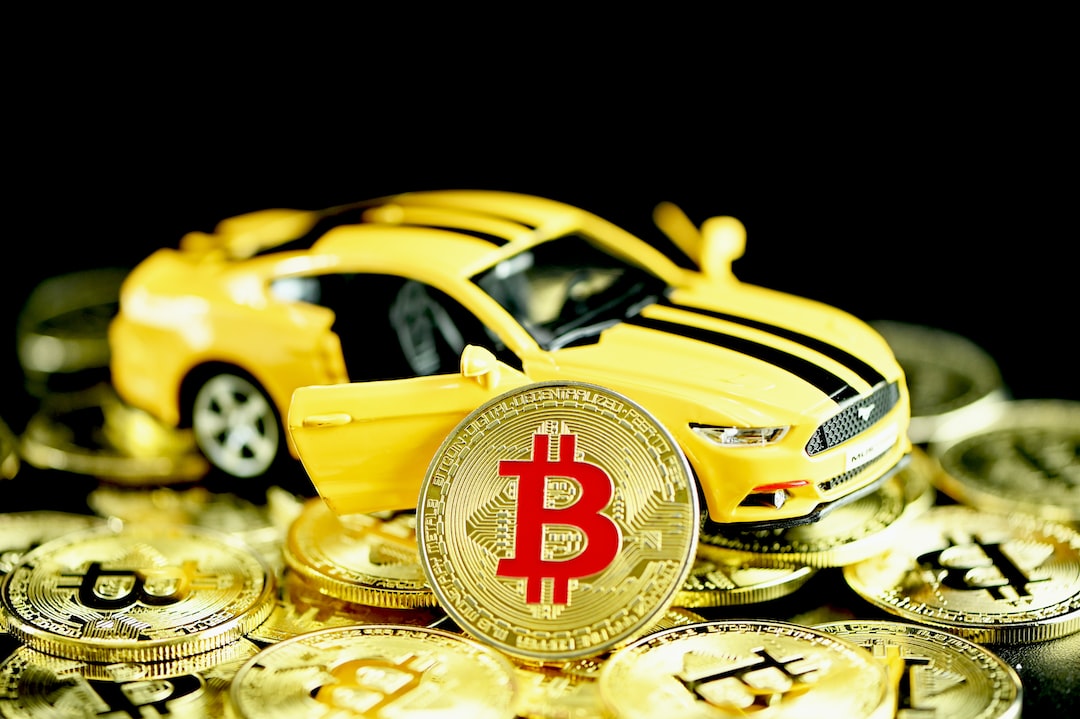 Aave token holders have been asked to take part in an Aave Request for Comment (ARC) that would require them to “commit” to Ethereum’s proof-of-stake (PoS) consensus.

The ARC, proposed on Aug. 16, comes in light of Ethereum’s upcoming transition to proof-of-stake. It calls for members to select the Ethereum Mainnet running under PoS consensus as the new “canonical” governance system, while also giving power to an authority to shut down any Aave deployments on any alternative Ethereum forks.

ARC for the Aave DAO to signal support PoS ETH upon The Merge https://t.co/0A4YkpHLdq

The proposal will soon be made on Aave’s DAO, which allows Aave token holders to vote on software developments and updates to the AAVE protocol.

As outlined on Aave’s governance website, the proposal comes with two main specs. Firstly, members will formally signal that the Aave DAO deployed on Ethereum Mainnet’s PoS consensus is the “canonical governance [mechanism]” of the Aave DAO and Aave markets.

Secondly, a signal will give the Community Guardian the authority to shut down any Aave deployments on any other forks that arise from the Ethereum Merge.

Aave Companies have proposed this ARC that calls for the Aave DAO to commit to selecting the Ethereum Mainnet running under the Proof of Stake consensus https://t.co/eDGwjLFKz7

The outcome of the governance vote should give a good indication as to where Aave members stand with respect to Ethereum’s transition to PoS.

In the report, Aave also declared that its code was “fully functional” with Ethereum’s consensus change, which was done by deploying Aave V3 on the Ropsten and Goerli testnets during the Merge tests.

The Ethereum Merge is set to take effect on Sep. 15, according to the latest tentative schedule set by Ethereum Core Developer Tim Beiko.

Having first been deployed on the Ethereum Mainnet, Aave is now on Avalanche, Arbitrum, Optimism, Polygon, Fantom, and Harmony. However, $5.44 billion, or 72.6% of Aave’s total value locked (TVL) resides on Ethereum, so any alternative Ethereum forking that stems from the Merge could impact the Aave market and token price.

The price of the AAVE token is $109.95 at the time of writing. AAVE is currently the third largest DAO by market cap ($1.54 billion) after Uniswap (UNI) and ApeCoin (APE).