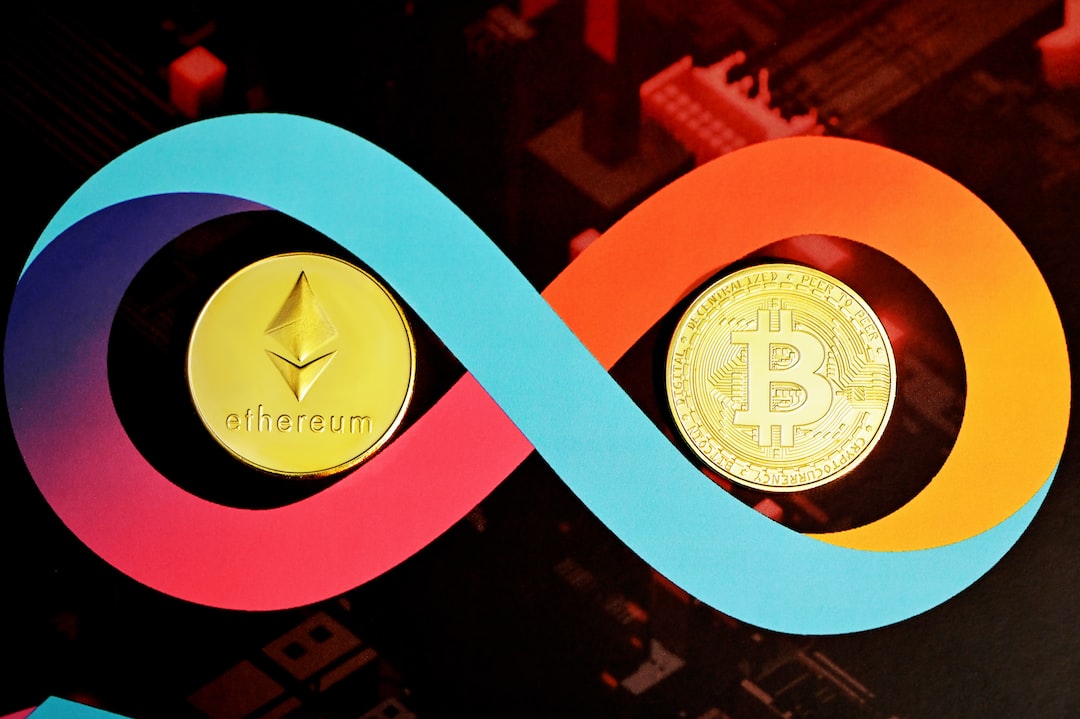 Hedge fund manager Michael Burry’s Scion Asset Management dumped all but one of its stock holdings in the second quarter, according to the firm’s filing with the U.S. Securities and Exchange Commission (SEC). Burry, famed for forecasting the 2008 financial crisis, has predicted a stock market crash, warning that winter is coming.

Michael Burry Sells All Stocks but One

Michael Burry’s investment firm Scion Asset Management dumped all of its stock holdings except one in the second quarter, the company’s disclosure filing with the U.S. Securities and Exchange Commission (SEC) Monday shows.

Burry is best known for being the first investor to foresee and profit from the U.S. subprime mortgage crisis that occurred between 2007 and 2010. He is profiled in “The Big Short,” a book by Michael Lewis about the mortgage crisis, which was made into a movie starring Christian Bale.

The Big Short investor has been warning about market crashes on Twitter. His tweet Sunday indicated that the recent rally in the tech-heavy Nasdaq was likely to be short-lived. He wrote:

In another tweet, he opined: “Contrary to the internet and the Twittersphere, there have been bear market rallies that eclipsed 50% retracement and led to a lower low.” Noting that it “depends [on] how you define a bear rally and/or a cycle,” he listed April 1930, November 1938, June 1946, and November 1968.

The Big Short investor warned in a different tweet that winter is coming for the U.S. economy, citing a surge in consumer debt. “Net consumer credit balances are rising at record rates as consumers choose violence rather than cut back on spending in the face of inflation,” the famous investor wrote, adding:

What do you think about Michael Burry selling off all of his stock holdings except one? Let us know in the comments section below.