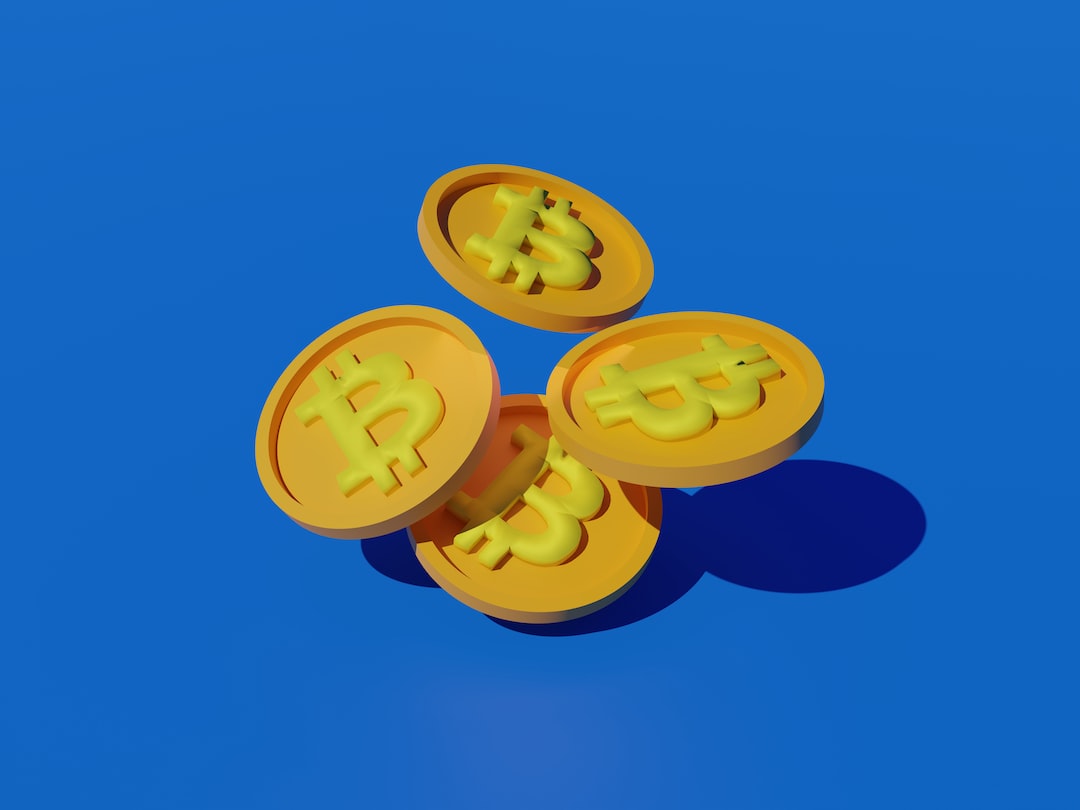 Eos rose by as much as 20% on Wednesday, as bulls continued to react to the news of its upcoming Yield+ incentive program. Today’s price surge comes despite the global cryptocurrency market cap falling by almost 2% as of writing. Tezos was also higher, hitting a two-month high on hump day.

EOS was one of Wednesday’s biggest movers, as prices of the token climbed by as much as 20%.

The program, which is essentially a reward offering, will be distributed on August 28, exactly two weeks after registration opened.

Wednesday’s high is the strongest point for the token since May 11, and comes following a breakout of a key price ceiling.

Looking at the chart, this resistance was at the $1.43 level, which has been in place for the last three months.

Following today’s rally, the relative strength index (RSI) is now tracking at a high of 70.33, which is marginally above a ceiling of 69.

In addition to EOS, tezos (XTZ) was another notable mover in today’s session, with it climbing to its highest point in over two months.

This is the highest point tezos has reached since June 11, when the token was trading above $2.07.

However, as the session has matured, market volatility has heightened, resulting in XTZ falling below its resistance at $1.94.

As of writing, XTZ is now trading at $1.87, which is marginally higher than yesterday’s peak.

Bulls appear to have abandoned their positions, opting to secure gains following a break above the ceiling, which then gave way to bears to reenter the market.

Will tezos climb back above $2.00 before the end of the week? Let us know your thoughts in the comments.