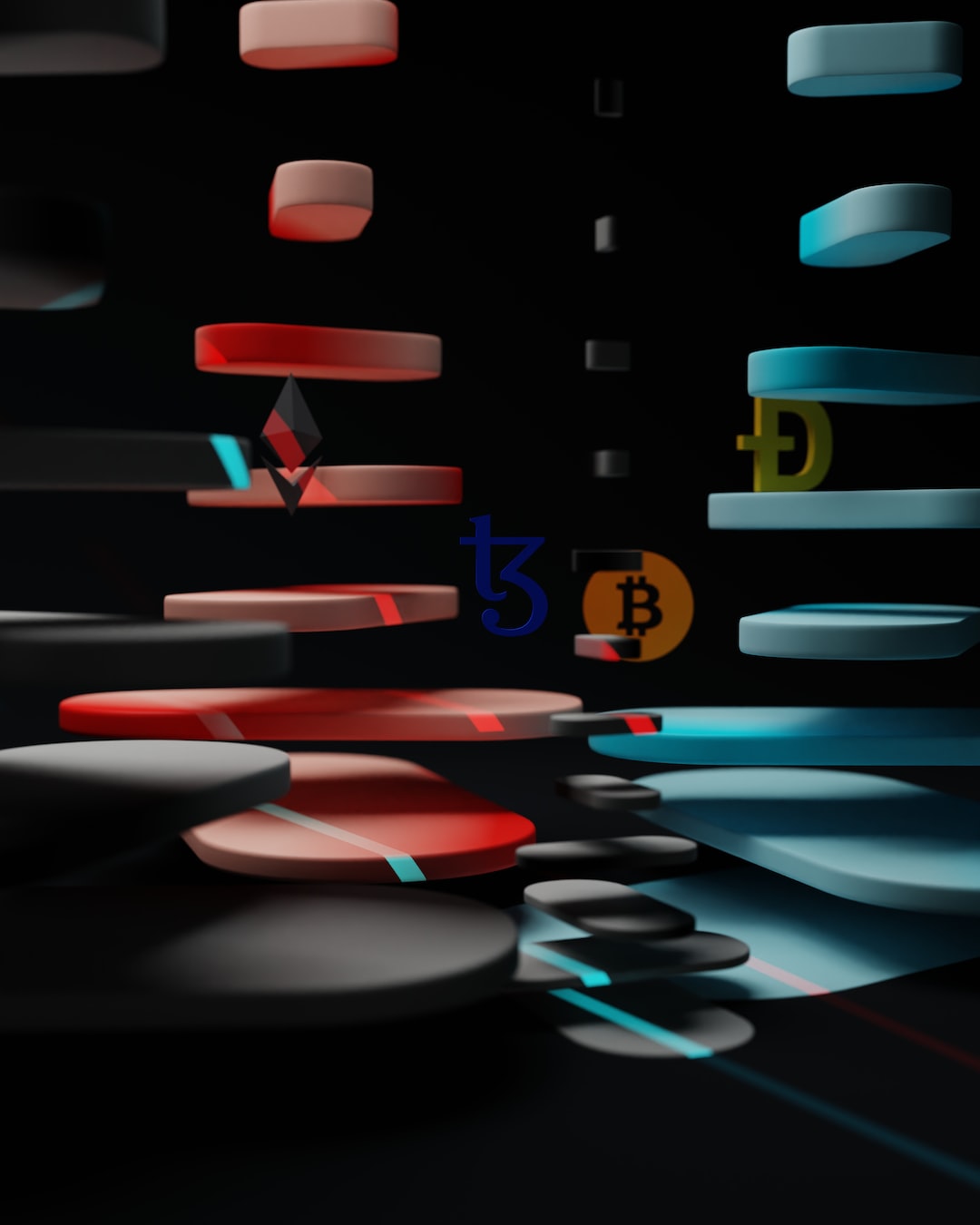 Manchester United Fan Token (MUFC) is a dead coin and not related to the sports franchise, but one Elon Musk tweet was enough to revive it on Aug. 17.

To clarify, MUFC is not an official Manchester United crypto token. It came to life in August 2021 after a team of programmers, who are said to be hardcore Manchester United fans, falsely claimed that holding MUFC would give buye influence on the football club’s decisions.

The team later conducted an “airdrop” round of 10,000,000,000 MUFC in November 2021, promising to provide 10,000 MUFC to users who followed its official social media handles. The prospects of getting free MUFC tokens helped its price rally to as high as $1.

But the project turned out to be vaporware, eventually leading MUFC down by 100% after November. It was deemed extinct until a tweet from billionaire entrepreneur Elon Musk on Aug. 17 revived it from oblivion.

The Tesla CEO tweeted that he would buy the Manchester United football club, which he later admitted was a “long-running joke.”

No, this is a long-running joke on Twitter. I’m not buying any sports teams.

Nonetheless, the message sent the financial assets related to Manchester United soaring, including its stock MANU, which rose 1.97% in pre-market trading, and Tezos (XTZ), the club’s official blockchain and training partner, whose market valuation surged by $138.85 million.

Even Manchester City’s official crypto token, CITY, popped higher by nearly 14% to reach $7 per piece after Musk’s tweet, despite Manchester City being a different football club.

On the other hand, MUFC surged by over 3,000% hours after Musk’s tweet about buying Manchester United, according to data fetched by CoinPaprika.com.

However, the MUFC rally appears to be price manipulation due to extremely poor liquidity and volume.

Notably, in the last 24 hours, MUFC had been trading only against two crypto assets: WBNB and USDT. While the liquidity for the WBNB/MUFC pair was mere $106.84, it was even lower for the USDT/MUFC pair at around $10, according to data from PancakeSwap, a decentralized exchange.

Meanwhile, the net volume that backed MUFC’s 3,000% rally was approximately $39,000 in the last 24 hours, suggesting fewer traders behind the major upside move.

Thus, a small number of speculators likely used MUFC’s poor liquidity to artificially pump the token. The number of traders who bought the false upside narrative remains unclear, but given thatMUFC has already dropped by 50% from its local top, the prospect that its rate would return to zero is high.

Meanwhile, the incident reasserts Musk’s strong influence on the crypto market, especially on memecoins like Dogecoin.