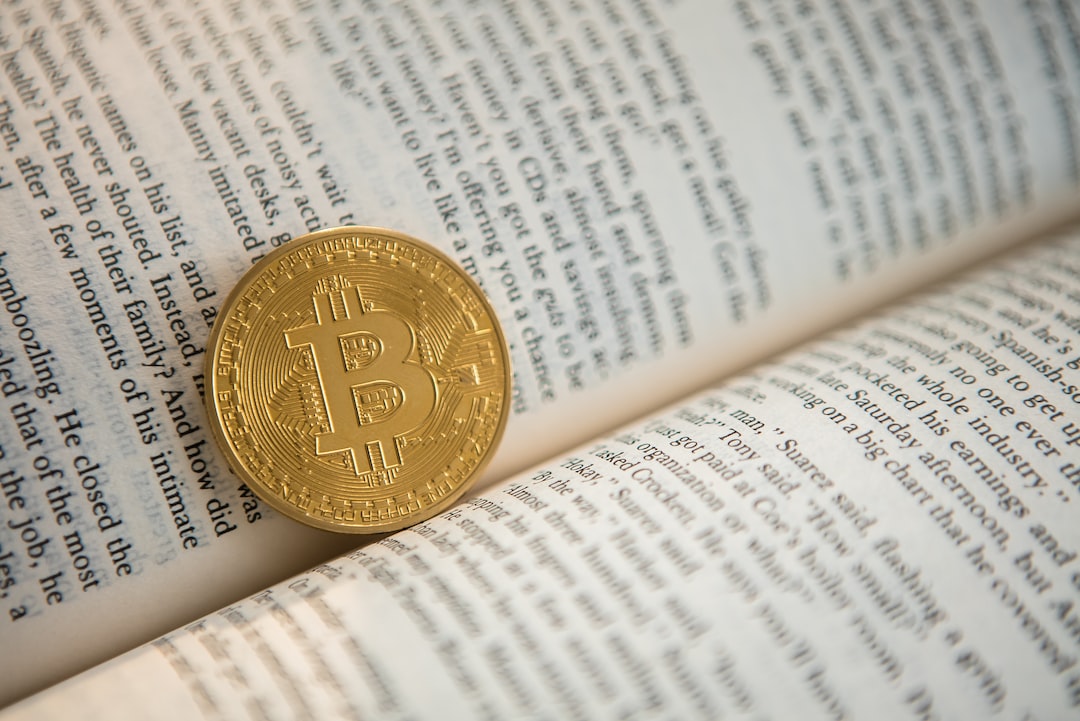 The professional American football team the Houston Texans revealed that it has entered an exclusive partnership with the company Bitwallet. The deal will give Houston Texans fans the ability to purchase single game suites with cryptocurrencies.

On Tuesday, the crypto wallet firm Bitwallet announced that the company has inked a deal with the National Football League’s (NFL) Houston Texans. The NFL team will allow fans to buy single game suites and pay with four different digital assets. Bitwallet’s website, which notes that it is the “official wallet of the Houston Texans,” shows the company’s software supports bitcoin (BTC), litecoin (LTC), bitcoin cash (BCH), and ethereum (ETH).

“We are proud to partner with Bitwallet to offer an exciting option for our fans who are looking to enjoy Texans gameday in one of our suites,” Greg Grissom, the Houston Texans president said in a statement. Grissom added that the NFL team continues its efforts to move the “organization forward in new and innovative ways.”

The Texans also claim to be the first team in the league to accept cryptocurrencies for suite sales. Meanwhile, in recent times, a couple of NFL teams have been open to crypto exposure via sponsorship deals. In mid-April 2022, Blockchain.com partnered with the Dallas Cowboys and in May 2021, Grayscale Investments became the official digital currency asset management partner for the New York Giants.

During the announcement, Bitwallet’s CEO John T. Perrone said the company was honored to offer Texans fans the ability to use crypto. “Digital currency has become a primary means of payment and by partnering with BitWallet, the Texans are leading the way in the NFL,” Perrone remarked. Founded in 1999, the Houston Texans is one of four NFL teams that have never made it to the Super Bowl.