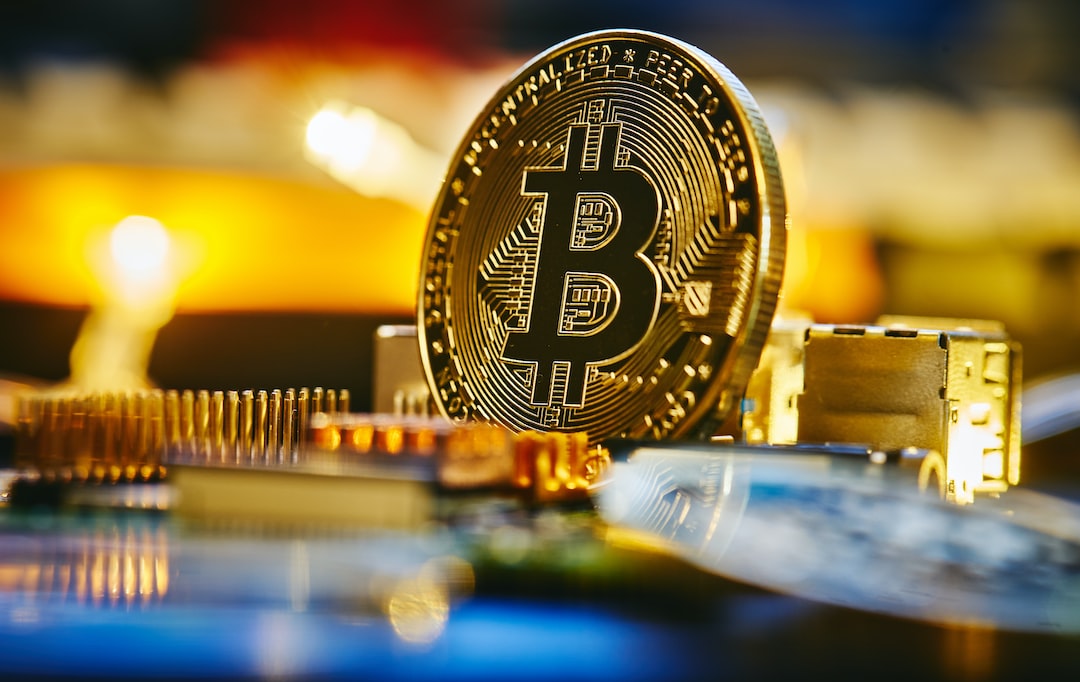 While the ongoing war in Ukraine continues, the Ministry of Economic Development of the Russian Federation detailed this week that Russia’s economic hardships are less severe than expected. Russia’s economic ministry says that the economy’s gross domestic product (GDP) is estimated to drop by 4.2% this year and Russia’s inflation won’t be as elevated as economists once predicted. At the same time, inflation in the U.K. topped 10% and the European Union’s inflation rate is expected to be just as high. Russian president Vladimir Putin blames the world’s gloomy economy and the ongoing war in Ukraine on the United States, stressing that the U.S. needs “conflicts to retain their hegemony.”

At the end of June, Bitcoin.com News reported on the Russian ruble hitting a seven-year high against the U.S. dollar, and how one economist said the world should not ignore the ruble’s exchange rate. Russia has been sanctioned for the conflict in Ukraine by the United States and a myriad of Western countries. When the war started last February, analysts and economists expected Russia’s economy to sink and not recover from the world’s tightest financial restrictions in years. However, American economists were baffled by the ruble’s resilience after the fiat currency bounced back a couple of months after the initial invasion.

This week, Russia’s Ministry of Economic Development detailed that Russia’s economy is doing better than expected, and while the GDP will shrink this year, inflation won’t be that high. The news follows the rising inflation in Europe and the U.K., and the United Kingdom’s consumer price index surpassed 10% this week. U.S. inflation has been high as June saw the consumer price index (CPI) tap 9.1% and in July it cooled down some when it hit 8.5%. At the same time, Russia, China, and BRICS nations are planning to craft a new international reserve currency, and the Bank of Russia aims to launch the digital ruble in 2024. While the ministry once thought the country’s GDP would shrink by 12%, data now shows a different story.

Al Jazeera reports: “Russian gross domestic product (GDP) will shrink 4.2 percent this year, and real disposable incomes will fall 2.8 percent compared with 7.8 percent and 6.8 percent declines, respectively, seen three months ago.” Al Jazeera says that this much smaller than expected GDP decline comes as Russia has been sanctioned by 46 countries and has seen 9,117 financial sanctions imposed on the Russian Federation. According to the report, the economic ministry does expect 2022’s year-end inflation to reach 13.4%. Russian president Vladimir Putin also explained this week that Russia will sell “high-precision weapons and robotics” to friendly nations, according to Al Jazeera reporters.

Putin blames the United States for trying to keep its economic hegemony and during a speech in Moscow this past Tuesday, the Russian president had no issues denouncing the American government’s actions. “They need conflicts to retain their hegemony,” Putin opined in his speech. “That’s why they have turned the Ukrainian people into cannon fodder. The situation in Ukraine shows that the United States is trying to drag the conflict out, and it acts in exactly the same way trying to fuel conflicts in Asia, Africa, and Latin America,” the Russian president added.

Putin also blasted Nancy Pelosi for her recent visit to Taiwan and noted that the visit was intentional. “The American adventure in Taiwan wasn’t just a trip by an irresponsible politician. It was part of a deliberate and conscious U.S. strategy intended to destabilize the situation and create chaos in the region and the entire world, a blatant demonstration of disrespect for another country’s sovereignty and its own international obligations,” Putin said during his speech in Moscow on Tuesday. Furthermore, the country’s economic ministry left out forecasted oil prices and gave no reason why the data was omitted. Reports note that the Russian Federation’s government and the budget committee will review the ministry’s predictions.

While Al Jazeera sources are considered biased, American reports also confirm that Russia’s economy is not doing as bad as once expected. CNBC reported on Tuesday that Russia’s economy was “floundering, not drowning.” Moreover, Wall Street investors “have cautiously returned to the market for Russian government and corporate bonds,” according to Fox News. A report published by The Overshoot highlights that “the squeeze on Russia is loosening.” The Overshoot’s economics, finance, and history author Matthew C. Klein explains that “exports to Russia from the major manufacturing economies have been rising rapidly since April.” Despite these reports, there are a few accounts that give a contrarian perspective and insist that “sanctions [are] devastating [the] Russian economy.”

The Record’s contributing authors Sean Powers and Will Jarvis explained on Tuesday that despite Russian president Vladimir Putin saying the country’s economy “is doing just fine, according to economists — and everyday Russians — that’s not the full story.” Powers and Jarvis interview a small business owner from Russia who says sanctions have reduced 20% of his revenues. Moreover, The Record’s reporters discuss Russia’s economy with two members of Yale, Jeffrey Sonnenfeld of the Yale School of Management and Steven Tian of the Yale Chief Executive Leadership Institute. According to the Yale economists, “Russia needs to export energy to save its spiraling economy.”