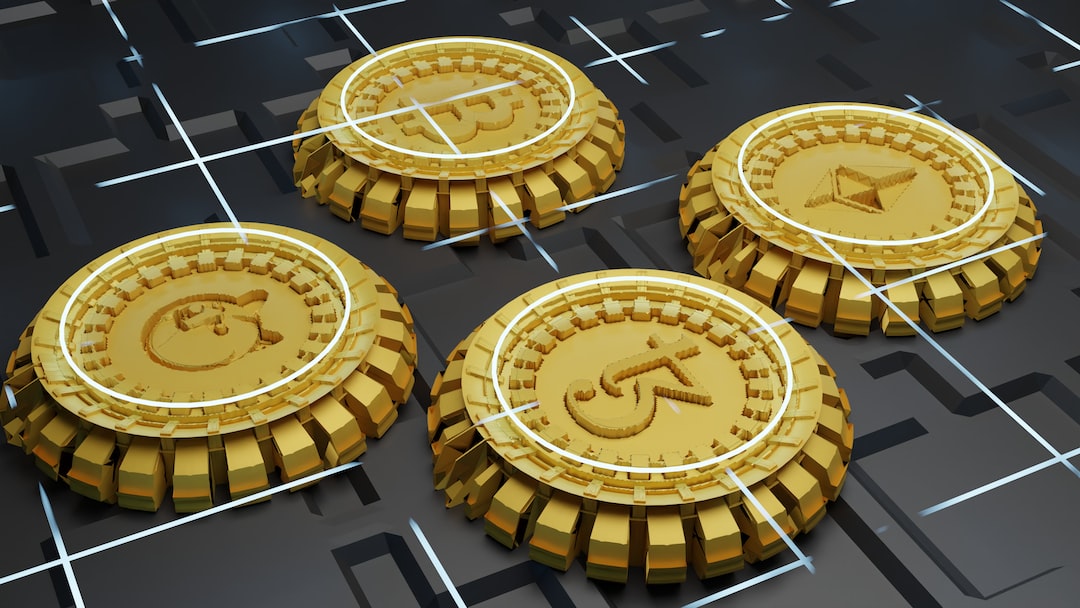 While some think the Tornado Cash ban may negatively impact other projects focusing on privacy, others believe that these projects will keep pushing forward and keeping their commitments to anti-censorship and decentralization.

In an interview with Cointelegraph, Ahmed Ghappour, the general counsel at the privacy-focused project Nym Technologies, shared insights on the importance of privacy in the crypto space, how to balance the interests of regulators and people who want privacy and what’s next for privacy in Web3.

According to Ghappour, there are contradictory concepts in the Web3 space. This is the promise of returning data ownership to the people while having complete transparency regarding blockchain transactions. The lawyer noted that to fulfill these contradictory goals, privacy is the key.

However, with the Tornado Cash incident, it’s apparent that privacy technologies are in the sights of United States regulators. The lawyer highlighted that this hinders the ability of the space to innovate. He said that:

“The United States is trying to swat a fly with a sledgehammer. […] OFAC designation is meant to trigger economic sanctions primarily against countries and groups of individuals, such as terrorists and narcotics traffickers—not ideas, algorithms, or code.”

Ghappour explained that there is a good reason not to sanction ideas. It’s because the effect will be neutralizing a target by criminalizing almost any association with it, even harmless associations with clearly no ties to any other criminal conduct.

“Achieving a balance requires law enforcement to give up on unrealistic assumptions about unfettered access to everyone’s data on a silver platter.”

Despite this, Ghappour also worries that regulators’ interests are not aligned with the people at all but with the preservation of the financial surveillance status quo. Even so, the executive believes there will still be a push for projects prioritizing privacy and security at the core of technologies.