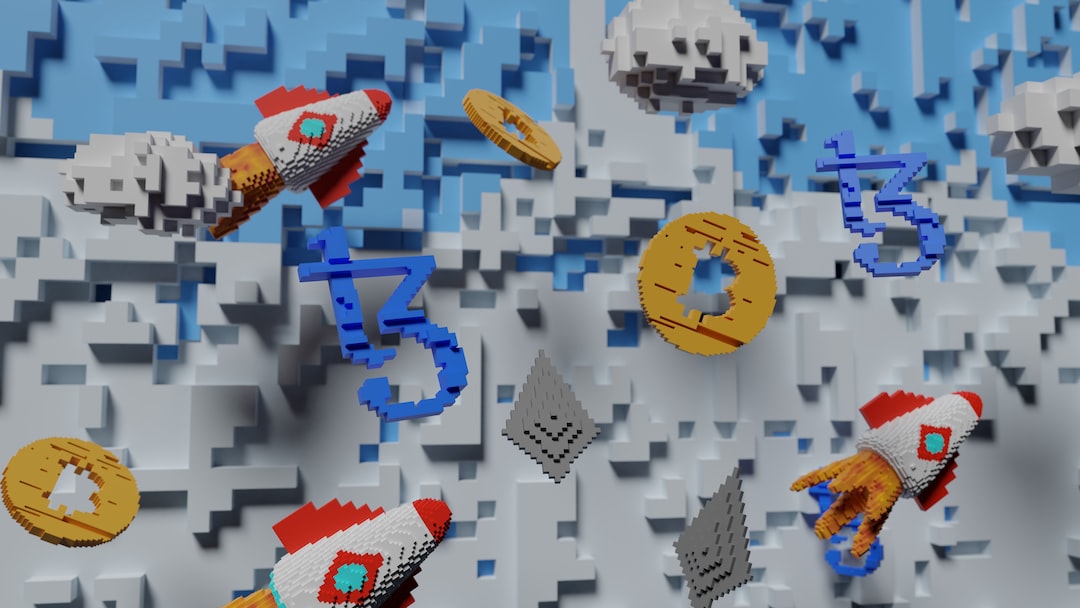 FTX has reportedly begun blocking accounts that have sent coins through zk.money, a private layer-2 chain provided by the Aztec Network on Ethereum. According to Twitter users, FTX has identified the DApp as a mixer — a service it deems a “high-risk activity” prohibited by the exchange.

Reports of blocked transactions on FTX began appearing on Twitter on Thursday, sometimes with commentary about FTX’s motives and allegations that zk.money is not a mixer. Twitter users also noted that blocking transactions connected to the protocol may imply a ban with far-reaching effects, similar to the sanctions imposed by the United States Treasury Department on Tornado Cash users. The U.S. agency placed over 40 USDC and ETH addresses on the Office of Foreign Asset Control (OFAC) List of Specially Designated Nationals on Aug. 8.

Recently, FTX froze a user account who sent coins to @aztecnetwork ‘s zkmoney. According to FTX, Aztec Connect – Aztec network / zk money has been identified as a mixing service, which is a high-risk activity prohibited by FTX.

Aztec Network CEO Zac Williamson took to Twitter with a long thread on Monday commenting on the situation surrounding Tornado Cash, days prior to FTX’s apparent action against the network. “There is a place for regulation in Web3. It is not at the network level. It is at the application level,” Williamson wrote, adding:

Despite the dark circumstances of the present, there are grounds to be optimistic about the future for web3.

A short on why…

Zk.money was launched in March 2021. It describes itself as the “private DeFi yield aggregator” of the Aztec Network’s Aztec Connect software development kit. Aztec Connect, in turn, “works like a VPN: by using Aztec’s rollup contract as a proxy.” On Thursday, the Aztec Network announced that Aztec Connect was prepping to receive funding from DEX Balancer Labs.

Crypto lawyers to be in demand as regulatory pressure reaches boiling point
Number Of New Ethereum Validators Remains Flat Ahead Of Shanghai Upgrade
Recruiting Agencies in Japan Are Turning to the Metaverse
Economist Peter Schiff Explains Why Bitcoin and Gold Are up This Year — ‘They’re Rising for Opposite Reasons’
Bitcoin 7-month high ‘dominance’ has BTC price eyeing $25K — Will Ethereum spoil the rally?