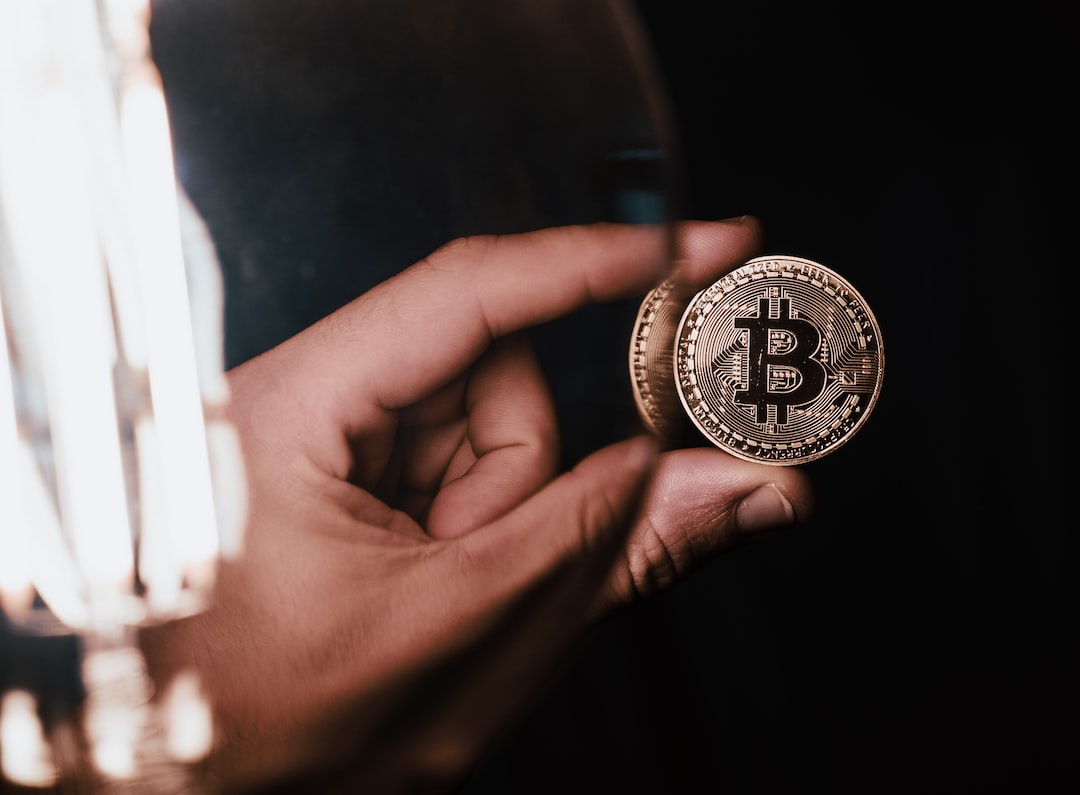 Japanese financial giant SBI Holdings has partly terminated cryptocurrency mining in Russia due to geopolitical uncertainty and the crypto winter.

The Japanese online brokerage shut down the Siberian mining operations shortly after Russia started a military intervention in Ukraine on Feb. 24, a spokesperson for the firm reportedly said.

The reports on SBI’s mining suspensions in Siberia correspond with the public mining information of SBI’s crypto mining subsidiary SBI Crypto. According to data from the blockchain explorer BTC.com, SBI Crypto’s mining hash rate plummeted about 40% from 5,600 petahashes per second (PH/S) in mid-February to 3,300 PH/S on Aug. 18, 2022.

SBI has yet to decide when it will complete the withdrawal from Siberia, a spokesperson at SBI reportedly said. The company has no other crypto business in Russia, and plans to keep operating its Moscow-based commercial banking unit, SBI Bank.

Related: Russia seems to be preparing to mine Bitcoin with flare gas

As previously reported, Russia emerged as one of the world’s biggest crypto mining countries last year, becoming the third largest BTC hash rate producer after the United States and Kazakhstan. The country quickly lost its hash rate leadership as China returned to the top three mining nations in early 2022, while many miners opted to avoid operations in Russia due to geopolitical uncertainty.

In April 2022, the U.S. Treasury Department imposed sanctions on BitRiver, Russia’s largest crypto data center provider, which had been involved in major imports of crypto mining devices from other countries. Some U.S. mining companies like Compass Mining subsequently sought to liquidate $30 million in crypto mining hardware in Siberia to avoid sanctions.