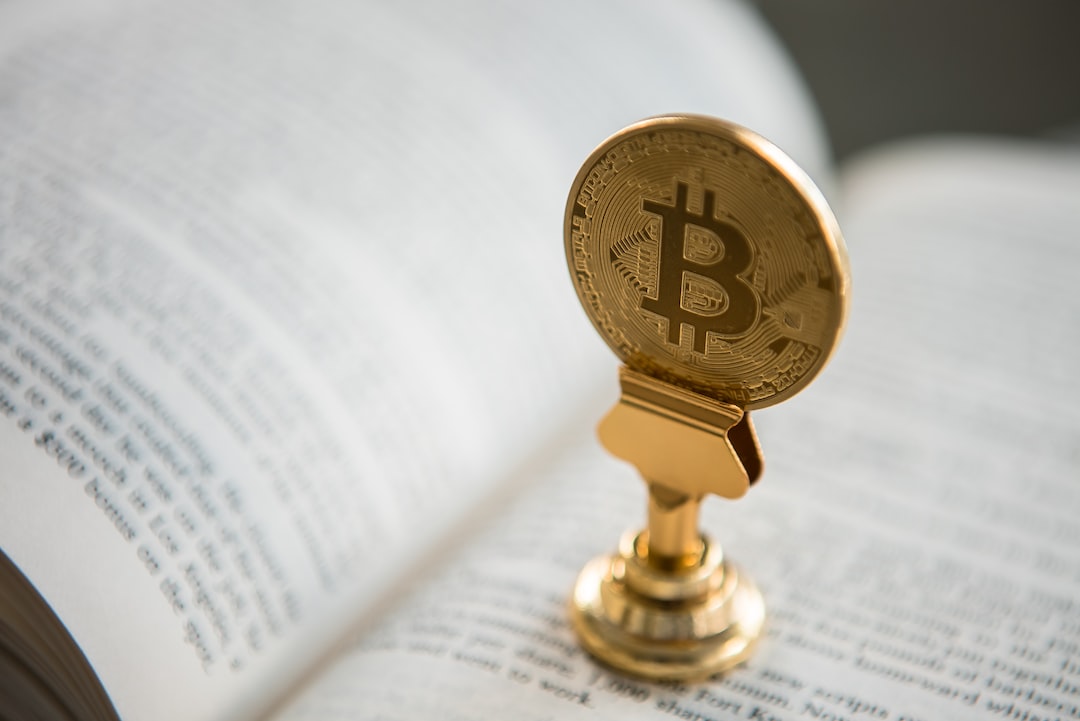 Ethereum (ETH) is down 20% in the last week and triggering a negative sentiment in the market.

Additionally, Ethereum also didn’t make it to the $2,000 mark. The bears are trying to yank ETH price down and pin down the bulls.

Only the daily chart, there is a formation of a rising wedge pattern indicating that a bearish movement could drag on. The bulls are looking to stave off a decline shooting below the $1,700-$1,800 levels.

RSI for Ethereum has also retrograded below the baseline implying that the bears are now on top of the market.

Now, if this level breaks, a bear structure may form, that can send Ethereum dropping to $1,280. To sustain the bullish momentum, the bulls will have to maintain its price above $1,700.

Ethereum has triggered a massive selling pressure as it heads south providing a knife-catching break. With Ethereum’s 21% decline, this proves to validate that the bears were able to breach the ascending wedge, an important signal for bears to penetrate the market.

In the early stage, while Ethereum was nearing the $1,900 level, or making an upward progression, there is a warning sent out regarding a liquidation that may not happen until the liquidity levels reach close to $2,020.

ETH Pullback Projected As High As $1,900

Ethereum price reached a high of $2,030 on August 12 before it cascaded down. Now, the bears have breached the 8-day and 21-day moving averages. A pullback may probably happen over the weekend.

On the other hand, another theory liked to auction market suggests that there is a possibility of retracement into the $1571 and $1450 levels. More so, the Volume Profile Indicator for ETH also confirms its bearish movement especially with the strengthening of selling pressure evident on the 1-hour time frame.

The downward trend for ETH can be invalidated if the bulls can revisit the $2030 level. On the contrary, bulls that would want to dare towards knife-catching opportunities in the 1370-$1420 range may go this direction. With that, the pullback target is projected to go at a maximum of $1,984.