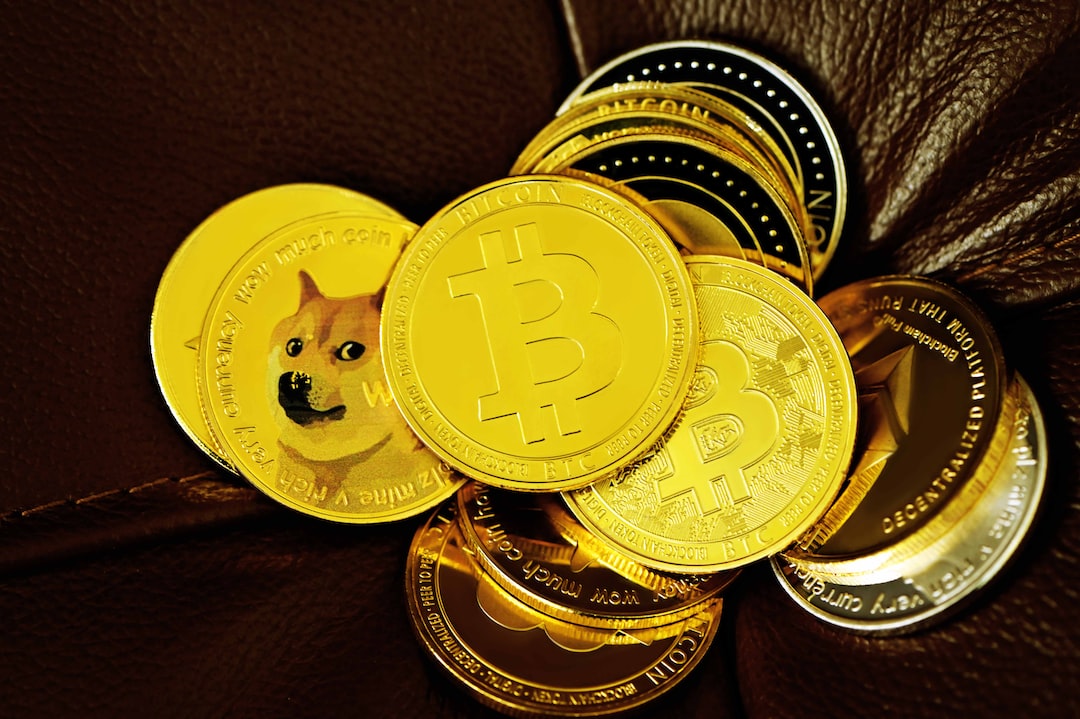 According to a new post by Acala Network co-founder Bette Chen, the community has voted to burn 2.97 billion worth of Acala USD (aUSD) stablecoin.

Acala is a decentralized finance platform built on the Polkadot (DOT) ecosystem. The week prior, the price of aUSD fell to less than $0.01 from its dollar peg after it was discovered that 3.022 billion aUSD had been erroneously minted through a misconfiguration of the iBTC/aUSD liquidity pool, which went live on August 14.

The misconfiguration has since been rectified, and wallet addresses that had received the erroneously minted aUSD have been identified via on-chain tracing. Over 99% of all newly minted aUSD remains on the Acala parachain. However, an estimated $9.69 million worth of funds were swapped from aUSD to DOT and sent to centralized exchanges.

Thirty-five accounts were also identified as having acquired an excess of 12.38 million erroneously minted aUSD.

aUSD is over-collateralized by a variety of digital assets in the Polkadot and Kusama ecosystem, with a deposit rate of 195% per aUSD minted. Yet, the stablecoin’s current price of $0.84 indicates that the erroneously minted coins are still disrupting the system’s equilibrium. Developers have issued bounties and public calls for the glitched assets to be returned back to the Acala network. Chen also warned:

“Many of the services on Acala have been disrupted. Therefore the team is trying to strike a balance between accuracy and speed. We still have a bit to go before services on Acala can be fully resumed, and as more traces on aUSD error mints are being completed, our community will have a clearer picture of formulating aUSD recovery proposals.”

Binance to Support Georgia’s Crypto Industry Through Blockchain Education
Sberbank Set to Launch Decentralized Finance Platform Based on Ethereum
3AC founder has ‘chosen to ignore his duties’ by not responding to subpoena, say bankruptcy lawyers
US Congress to hold ‘crypto crash’ hearing on Feb. 14
Bank of England thinks digital pound can co-exist with private stablecoins