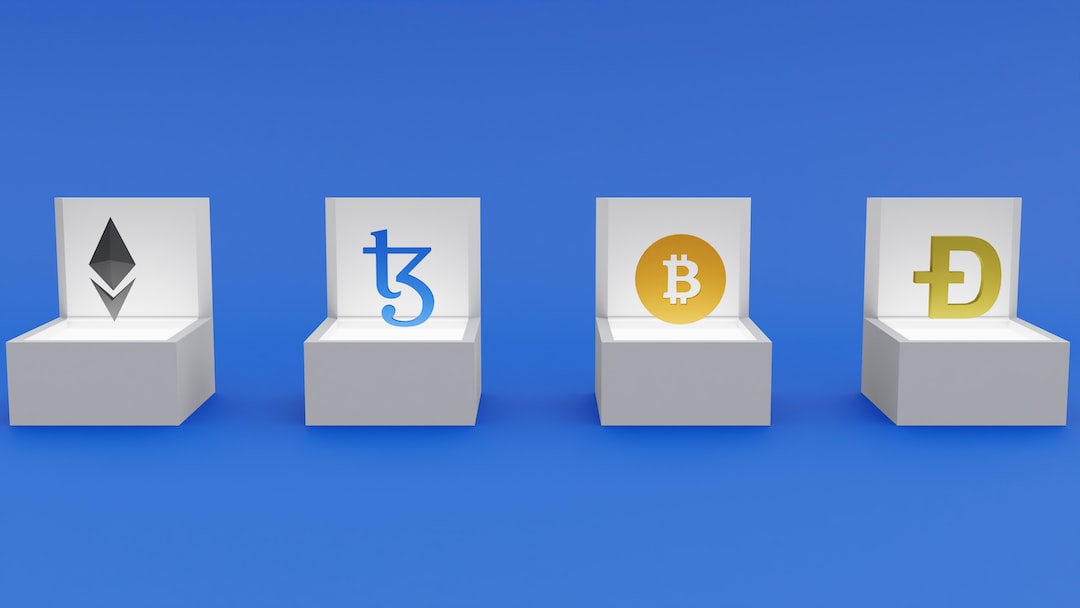 Kathy Kraninger, former director of the United States Consumer Financial Protection Bureau, or CFPB, said while many in crypto have complained about the lack of regulatory clarity in the country, the legal gray area has afforded the industry opportunities.

Speaking to Cointelegraph, Kraninger said Congressional action on dividing the roles of different regulatory agencies — including the Securities and Exchange Commission, or SEC, and Commodity Futures Trading Commission, or CFTC — would be the “best outcome” in her view. However, she added it was unlikely any single department would have total control over the variety of investment products related to the digital asset space.

“It’s not going to be in the SEC’s interest or its nature — or certainly its chairman’s current posture — to come out and say ‘oh yeah, let me give you all the criteria for what a security is that is going to answer everybody’s questions,’” said the former CFPB director. “That’s just not going to happen and I can see why in some respects why the industry says it wants that, but if it got that, it also could be hugely detrimental. It could be a big overreach, it could extend beyond.”

The SEC, CFTC, CFPB, Financial Crimes Enforcement Network and Federal Trade Commission handle different aspects of digital asset regulation and enforcement in the United States, resulting in a patchwork approach companies must navigate to legally operate. Some U.S. lawmakers have proposed certain agencies collaborate to establish regulatory clarity, while others have introduced legislation aimed at giving one department more authority than others.

Another option for regulatory clarity, according to Kraninger, could lie in case law from enforcement actions. In July, the SEC labeled nine cryptocurrencies as securities in an insider trading case against former Coinbase product manager Ishan Wahi, his brother and an associate. Lawyers representing a former OpenSea product head accused of insider trading claimed in a Friday filing that authorities were using the case in an attempt to set a legal precedent that nonfungible tokens were securities.

Kraninger added that applications in the decentralized finance space could be the next big proving ground among regulators:

“DeFi just takes it to a whole different echelon in terms of the agencies that could be implicated, the use cases, the lack of intermediaries, if you truly are centralized […] Just that whole decentralized ecosystem and the use cases therein — that’s something that regulators across the globe are really going to struggle with.”

Kraninger has worked as the vice president of regulatory affairs at market surveillance firm Solidus Labs since July 2021 following her departure from the CFPB. On Aug. 16, former CFTC commissioner Dawn Stump announced that she would also be joining the company as a strategic advisor.