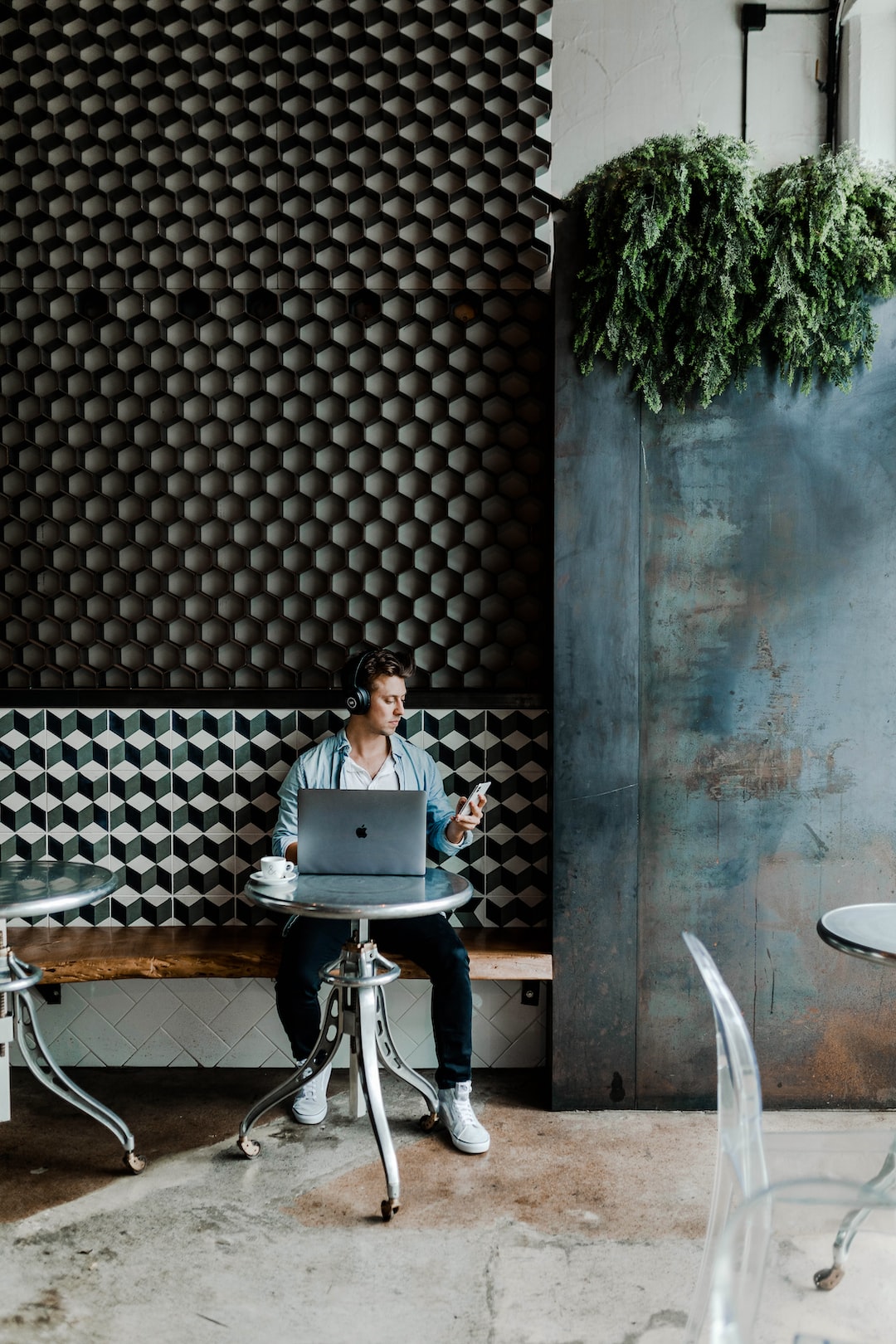 Emmer said that OFAC, acting under Executive Order 13694 to place Tornado Cash on its Specially Designated Nationals and Blocked Persons List (SDN), has for the first time extended the EO’s definition of person or individual to include code. He pointed to the distinction made by the Treasury’s Financial Crimes Enforcement Network (FinCEN) between anonymizing services and anonymizing software to illustrate the issue he saw in OFAC’s action while acknowledging that OFAC is not subject to FinCEN regulations.

I sent a letter to Treasury Secretary Yellen regarding the unprecedented sanctioning of Tornado Cash. The growing adoption of decentralized technology will certainly raise new challenges for OFAC. Nonetheless, technology is neutral and the expectation of privacy is normal.⬇️ pic.twitter.com/0aN4a4A6tb

Emmer’s questions were of a practical nature. Noting that “Tornado Cash is a collection of several Ethereum smart contract addresses that are not controlled by a person (individual or entity),” Emmer asked what persons could be associated with those addresses and:

“Given that the Tornado Cash back-end will operate unchanged […] as long as the Ethereum network continues to operate, who or what entity did OFAC believe was reasonably responsible for imposing controls on the Tornado Cash blockchain contracts?”

Emmer went on to ask about the status of funds belonging to law-abiding Tornado Cash users and how they can reclaim those funds and how smart contracts “with no agency, corporate or personal,” can appeal the OFAC decision.

Emmer, a member of the House of Representatives Financial Services Committee and co-chair of the Congressional Blockchain Caucus, is a highly visible presence in crypto legislation. He has in recent months criticized the Securities and Exchange Commission’s (SEC’s) policy toward crypto companies, supported crypto miners before the Environmental Protection Agency (EPA) and co-sponsored the new version of the Digital Commodity Exchange Act (DCEA). He is far from alone in his dismay over the OFAC action. Coin Center has expressed the intention of challenging OFAC in court.