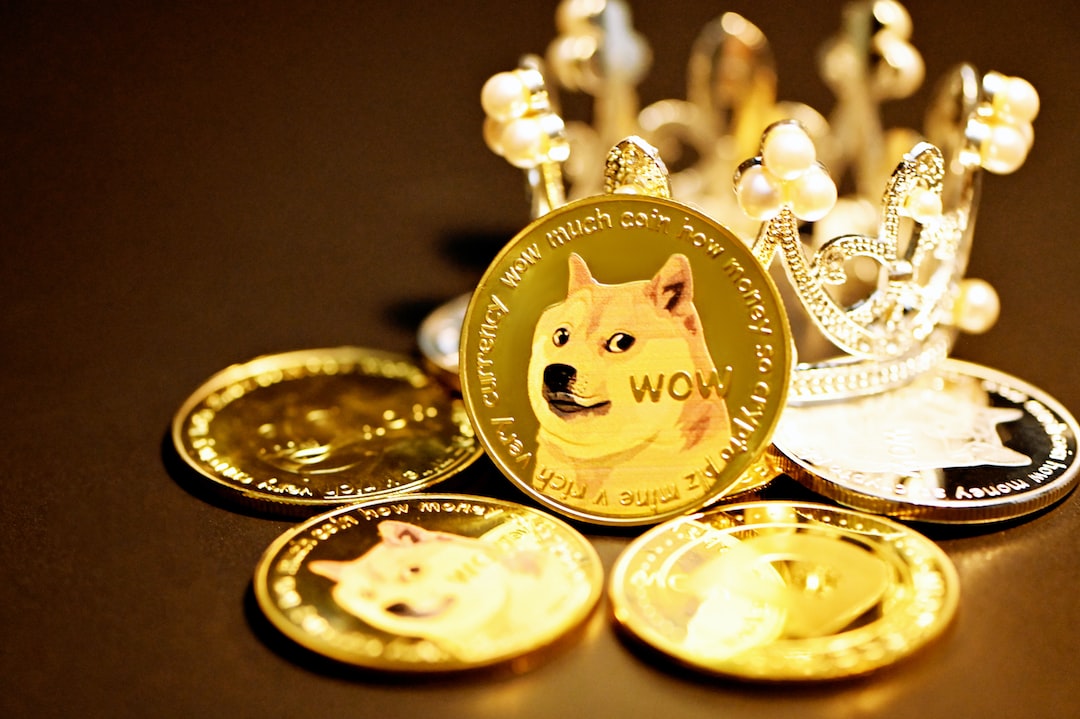 The price of Chiliz (CHZ) has surged by approximately 35% week-to-date (WTD) to reach $0.26 per token on Aug. 24. In doing so, the token has outperformed Bitcoin (BTC) and Ether (ETH), which have been wobbling between gains and losses in the same period.

Here are the key catalysts that could be behind Chiliz’s breakaway rally.

On Aug. 22, Chiliz founder Alexandre Dreyfus announced their intentions to stop utilizing the Ethereum blockchain to launch their fungible and nonfungible tokens and replace it with its own native chain, CHZ 2.0.

“We don’t have to rely forever only on ERC20 or ERC721 equivalent,” said Dreyfus, adding:

“At @chiliz we think we can bring some innovation on top of fungible token formats. As we work with 100+ of the biggest brands in the world, it is easier to deploy and scale.”

The announcement coincided with CHZ undergoing a 19% intraday price rally on Aug. 22, accompanied by a spike in trading volume. From a technical perspective, the move showed traders’ conviction in the CHZ 2.0 announcement

The return of Chiliz whales

CHZ’s price boom this week further coincided with the rise in whale activities.

Notably, the number of CHZ transactions whose value exceeds $100,000 reached 105 on Aug. 23, its highest since Mar. 29, according to data provided by Santiment. Moreover, CHZ’s price rallied nearly 12.5% on the same day.

The parallel rise in CHZ’s whale activity, volume, and price suggest that most rich investors have been buying the token after the CHZ 2.0 announcement.

On the daily chart, CHZ broke out of its prevailing cup and handle setup on Aug. 14 after closing above the pattern’s neckline range (the red bar), as shown below. A cup and handle pattern is considered a bullish reversal setup by traditional chart analysts.

The technical setup, coupled with the CHZ 2.0 announcement, could have influenced traders to remain bullish on CHZ. It could also mean that the token would keep rallying until it hits the cup and handle pattern’s profit target at around $0.32, up another 35% from today’s price.

The target is determined by measuring the cup and handle’s maximum height and adding the outcome to the neckline. In other words, CHZ price could reach it by September, given it current upside momentum.