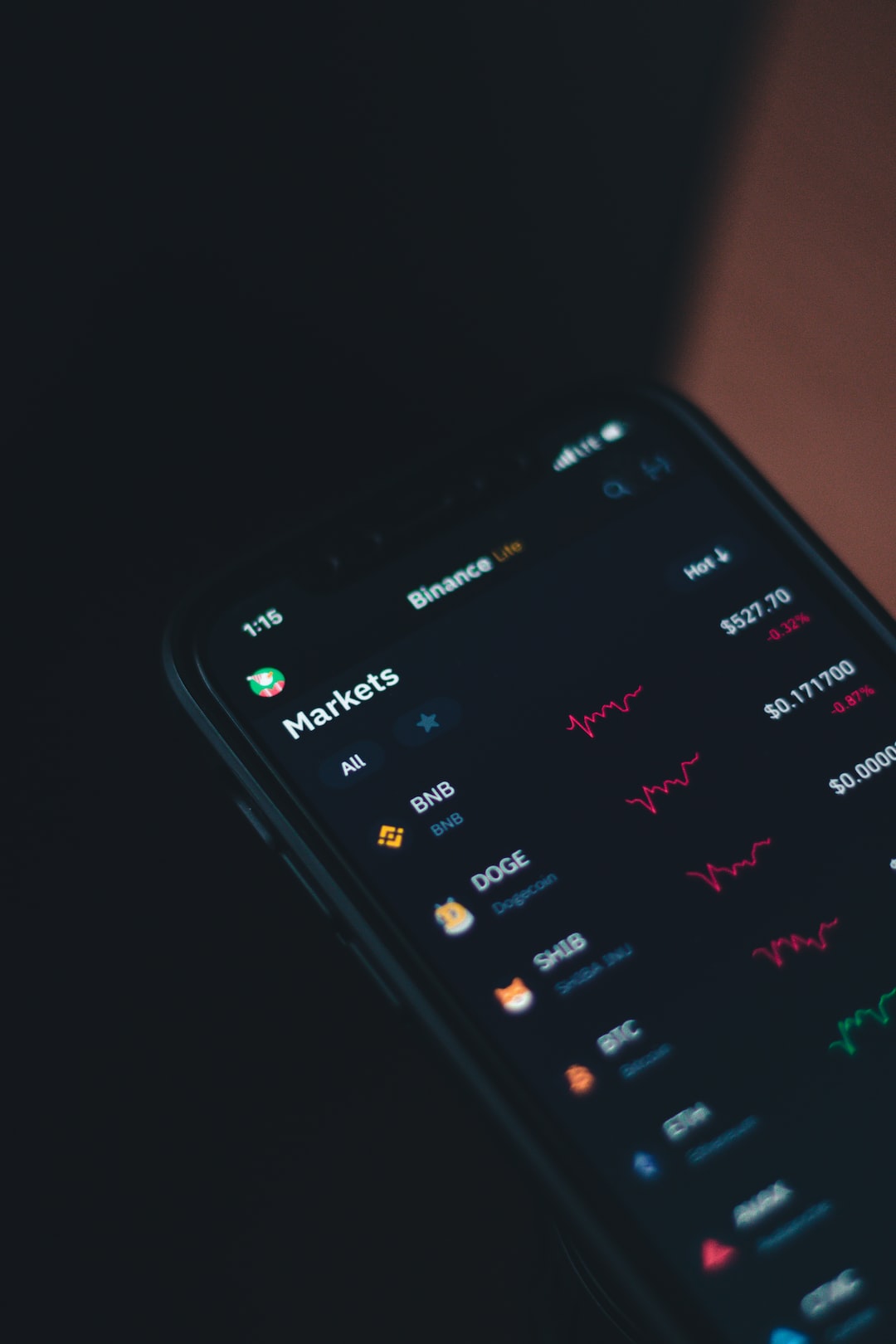 Cryptocurrency adoption in Russia has not been moving too fast as an overwhelming majority of Russians have apparently not ever bought crypto, according to a new survey.

As many as 72% of the 2,100 respondents in the survey claimed that they have never bought cryptocurrencies like Bitcoin (BTC), which leaves Russian crypto investors in a significant minority.

At the same time, just 9% survey participants indicated that they were negative toward cryptocurrencies while 45% of respondents said they had a positive attitude towards digital currencies, with the remaining 46% being neutral.

According to the survey, the “ability to earn” was the biggest positive thing about crypto investments, with 44% of respondents choosing to invest in crypto due to this factor. On the other hand, the “absence of physical backing” was indicated as the most concerning point, with 68% of respondents saying that they didn’t want to buy crypto because of this reason.

Despite the vast majority of Russians apparently snot being introduced to crypto investments, many are considering potential investments. 31% of respondents indicated that they were ready to buy crypto in the next six months, while 40% claimed they were still uncertain about any potential investments in crypto. Just 30% of participants said they didn’t plan any crypto purchases in the near future.

Russia’s low crypto adoption rate comes in line with a low level of awareness and crypto education. According to Tangem’s data, only 6% of respondents were found to have good knowledge of crypto, while 80% were only familiar with the term.

According to estimations by InDeFi CEO Sergey Mendeleev, the number of active and passive crypto users in Russia currently amounts to less than 1% out of the total 144.4 million population. He said this is likely due to an absence of legal methods to buy or sell crypto in Russia as well as the risk of funds being blocked by banks.

On the other hand, some experts believe that Russians have been turning to crypto due to foreign currency restrictions by the Bank of Russia. TerraCrypto founder Nikita Vassev reportedly said that many Russians have been taking cash out of the country using stablecoins and Bitcoin and then cashing out in countries like Georgia or the United Arab Emirates.

Earlier this year, the Kremlin reportedly estimated that Russians owned about $200 billion worth of crypto by late 2021. Another survey last year suggested that 77% of Russian investors preferred Bitcoin to gold and forex.