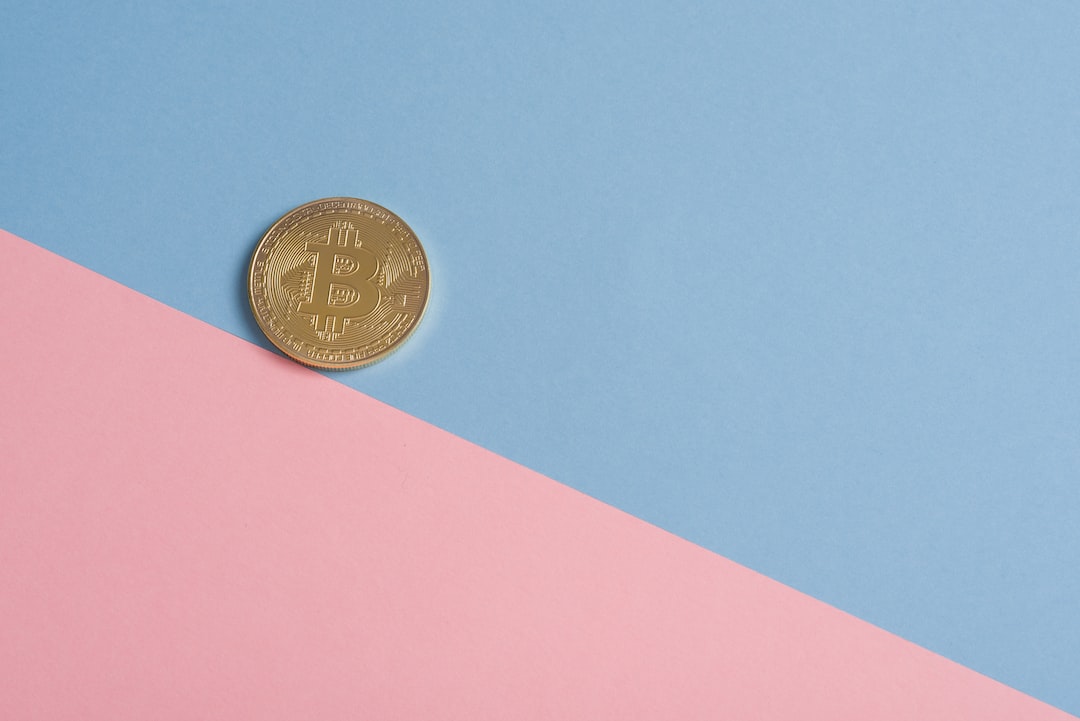 Bitcoin (BTC) inched closer to $22,000 on Aug. 25 as realized price provided the next major hurdle for bulls.

That level, coinciding with realized price, had marked the key flip zone to target for bullish continuation the day prior, but at the time of writing, Bitcoin had yet to push beyond it or convincingly turn it to support.

As Cointelegraph reported, several long-term trendlines involving the daily BTC/USD had already flashed bullish, leading some to believe that significant further losses may not materialize.

Aurelien Ohayon, CEO of software firm XOR Strategy, additionally cited the relationship between spot and its 200-day simple moving average (SMA) on the day as a firm bull signal.

As with Root’s realized price findings, the depth between the 200 SMA and spot was now echoing behavior at the 2018 and 2014 macro bottoms, he explained alongside a comparative chart from XOR Strategy.

Ohayon had long called for a major bull run to begin for Bitcoin, a perspective which garnered him significant criticism on social media in recent months.

Returning to spot price in the short term, meanwhile, trader and analyst Il Capo of Crypto stuck by a prediction of $22,000 being regained before a significant downturn entered.

Cointelegraph contributor Michaël van de Poppe, who previously had hoped that $21,500 would hold as support, now cautioned that upcoming macro events would be “crucial” for BTC.

These came in the form of the United States Federal Reserve’s Jackson Hole annual symposium and associated comments from Chair Jerome Powell due Aug. 26.

In addition, Personal Consumption Expenditures Price Index (PCE) data and flip-flopping around parity between the U.S. dollar and the euro were items to watch, he told Twitter followers on the day.

The U.S. dollar index (DXY), enjoying a rebound the day prior, reversed its gains to put in a new local low.