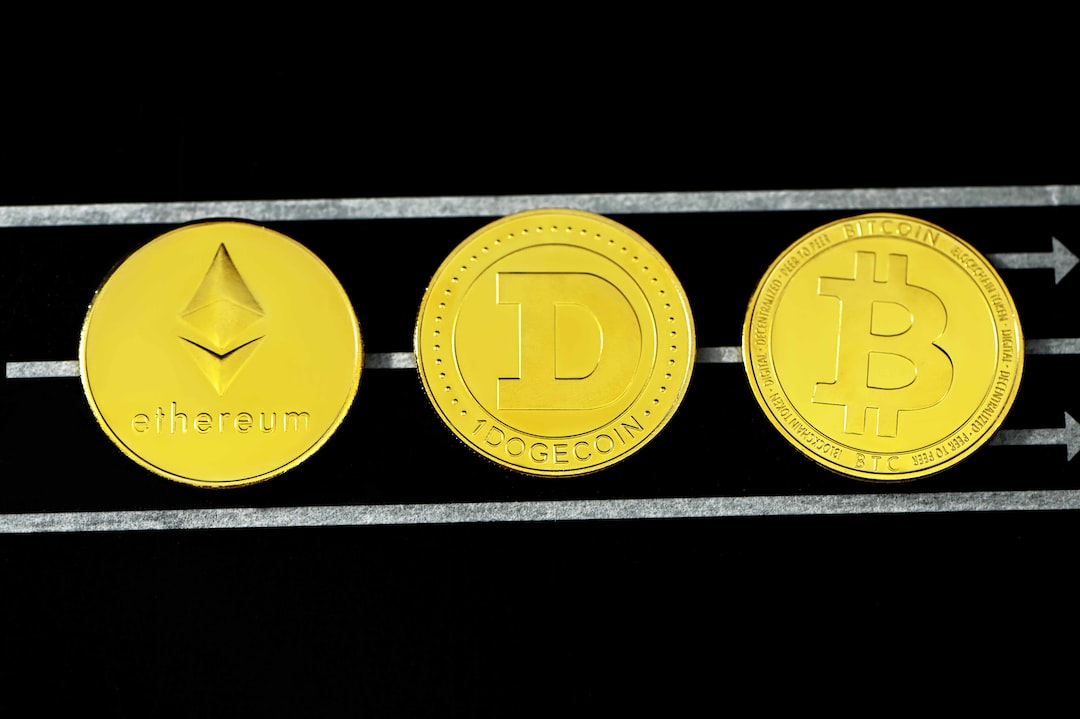 The firm’s founder and CEO Brian Armstrong delved into the long-term prospects of the American cryptocurrency exchange in a wide-ranging interview with CNBC’s Crypto World on Aug. 23. A key talking point was the potential of lower revenues from fees in the future and how the company plans to preempt this possibility.

Armstrong highlighted his belief that profit margin compression was bound to occur in the future as more exchanges and competitors launch similar products and services which could compete for market share:

“This is why we’re investing today in so much subscription and services revenue and we’re realizing that trading fees will still be a major part of our business in 10 or 20 years from now. But I’d like to get to a place where more than 50% of our revenue is from subscriptions and services.”

Armstrong said that the company had been focused on this shift for the past three years which has resulted in subscriptions and services accounting for 18% of the company’s revenue stream. This was up from the 4% contribution to revenue in 2020, according to Armstrong.

The Coinbase CEO noted that its staking offerings and USDC custody services were primary drivers of subscription and services revenue, while the development of Coinbase Cloud and other projects in the pipeline would further add to the growth of these revenue streams.

The growth of Coinbase’s staking product is also dependent on the scalability of the underlying blockchains powering the service, with Ethereum’s upcoming transition to a proof-of-stake consensus algorithm poised to address this issue as Armstrong explained.

The burgeoning nonfungible token (NFT) space and Coinbase’s proprietary NFT marketplace was also a topic of discussion. Having launched a beta release of its NFT marketplace in April 2022, the CEO said that the company is still committed to NFTs and believes it will be a big business:

“It’s still super early in the NFT space. We saw a big run-up last year with people trading Bored Apes and all sorts of different things that got traction. But I think that’s just the first step in a long journey of what NFTs are going to become.”

Armstrong highlighted his belief that NFTs will change how people use social media, how the music industry operates and how creative talent interacts with audiences. Natively integrating Coinbase NFTs into various platforms people use daily was another avenue that Armstrong explored.

“We’re in the process of aggregating all the different places that people can bid and ask on NFTs in one place. If we can aggregate that there is really no downside to using it there instead of going anywhere else.”

The exchange is currently trialing a beta version for its Coinbase One subscription product that gives members access to zero-fee trading, $1 million account protection and automated tax services. The monthly subscription to the service is $29.99.