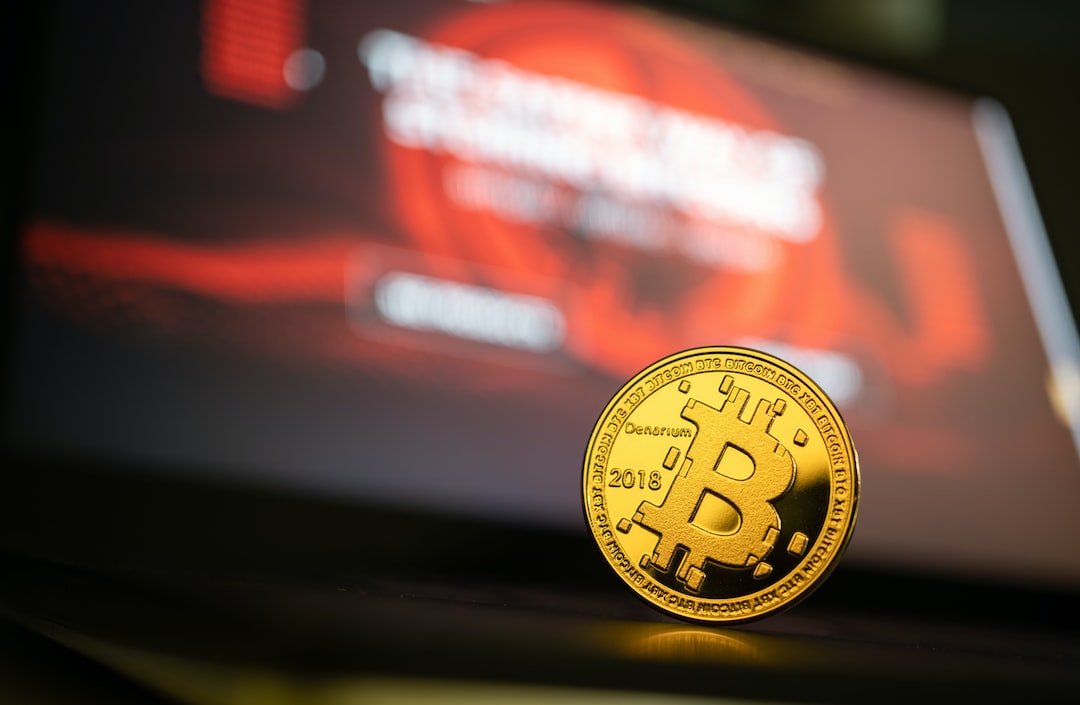 The number of crypto investors in Ireland has decreased slightly in the past year, or so it appears according to recent data from Finder.com.

The report revealed that cryptocurrency adoption in the island nation has dropped by approximately 16.6% within the last year. Of the surveyed adult Irish internet users, 10% own cryptocurrency, as opposed to 12% in 2021.

Finder’s crypto specialist James Edwards commented that such a small decrease is actually a positive shock given the state of the bear market.

“We saw huge drops in the price of Bitcoin at the start of May and June and while we did see a reduction in the number of people holding cryptocurrency it’s not as severe as expected.”

Edwards says the data suggests that despite the selloffs, the low drop in holders signals both hodlers and even more purchasing at discounted rates.

The survey also highlighted the dominance of Irish male investors over female investors, with 72% of surveyed holders being men. This gender gap is in line with the reality of the entire crypto space, which is highly male-dominated.

This is slowly changing as the space continues to integrate with various global industries. According to the BTCM Investor Study Report of 2021, the amount of women investors that entered the space increased by 126%.

Generally, Ireland has been a friendly jurisdiction for cryptocurrency companies. In fact, in October 2021, Binance established three subsidiaries in Ireland and a fourth in November.

The crypto exchange Gemini received its virtual assets provider license in Ireland in July 20 of this year. Kraken and Ripple are two other crypto-centric companies that have chosen Ireland as the European headquarters.

So what if Bitcoin price keeps falling! Here is why it’s time to start paying attention
UK Regulator: Crypto Firms Undeterred by Strict Regulation — ‘They Know We Have a Good System’
Bitcoin price starts ‘Uptober’ down 0.7% amid hope for final $20K push
Ripple Bags Crucial Win In SEC Case; XRP Soars 15% After The Decision
WSJ: Terraform Labs claims case against Do Kwon is ‘highly politicized’