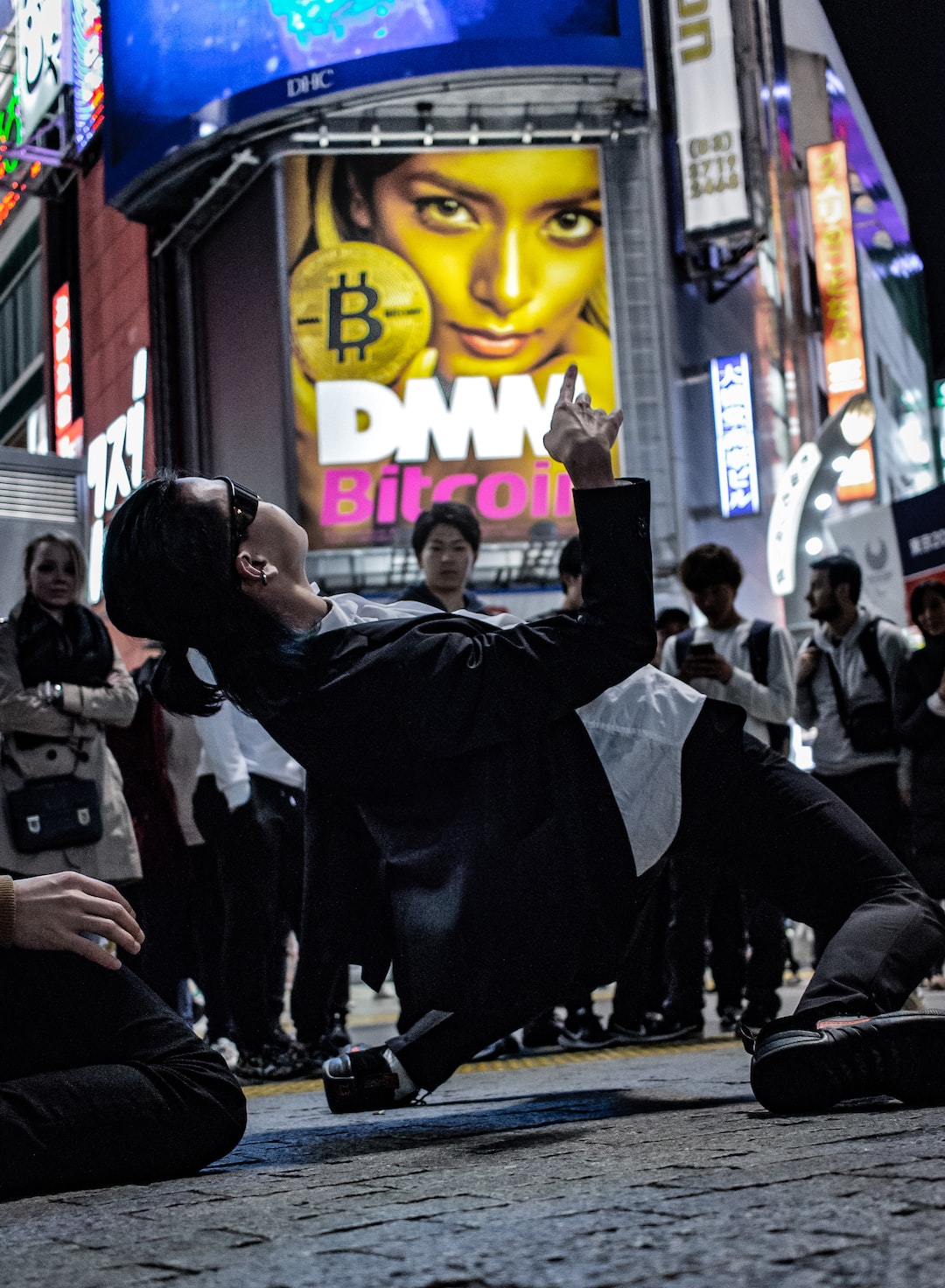 In recent years, payment company Ripple has seen important growth due to its XRP-based solution On-Demand Liquidity (ODL). In collaboration with exchange platforms and other partners, the company has provided people across the world with an alternative to settle their transactions and leverage multiple use cases.

In contrast with traditional payment rails, ODL has the capacity to settle a transaction almost instantly and at a low cost. According to a press release, this solution has been integrated with Japan-based money transfer company Asian Net with the help of the exchange platform Coins.ph.

The partnership will enable people in Japan to send remittances to the Philippines. Japan has seen a large inflow of people from neighboring countries. Often workers looking for better pay, living, and working conditions.

These Filipinos need a way to transfer money to family members back in their country, but traditional platforms are expensive, charge a hefty fee for their services, and settle a transaction days after the money was sent.

In that sense, Coins.ph CEO Wei Zhou said the following on their partnership with Asian Net, the deal could allegedly improve the way 300,000 Filipinos in Japan send money to their families:

Overseas Filipino Workers are too often forced to rely on outdated, slow-moving and expensive remittance services to transfer their hard-earned money back home. Coins.ph is committed to harnessing the power of blockchain-based cryptocurrency technologies to empower Filipinos to move money across borders in a fast, frictionless, secure, compliant and affordable way, making the global currency transfer system more inclusive in the process. The ODL service we launched today with OK Remit is an exciting example of how we can achieve that.

According to the press release, the partnership was consolidated via SBI Ripple Asia, a company created by Ripple and SBI Holdings. Remittances between Japan and the Philippines will be sent with the trading platform SBI VC Trade as an intermediary, XRP will operate as a bridge currency between the two fiat currencies from these countries.

In addition to its low-cost transactions and instant settlements, the partners expect to allow people and institution to free up capital that can be re-invested in other areas. As of late 2021, over $1.6 billion in remittances were transferred from Japan to the Philippines.

President of OK Remit, Shujen Higashida claimed there has been an increase in demand for XRP-based solutions that enable people to send money from Japan. This demand has spiked in the post COVID-19 world. Higashida hinted at the possibility of launching similar services in other countries.

Jayson Mandal, International Department Manager of Asian Net, added the following on their partnership with Coins.ph and the integration of the XRP-based solution ODL:

Our partnership with Coins.ph to launch RippleNet’s ODL service in Japan is a significant accomplishment, and is a key factor in reaching and penetrating the Filipino market – one of our biggest markets. We constantly look at incorporating innovative technologies to address the needs of foreign residents in Japan and to meet a high level of customer satisfaction.

Top 5 Bitcoin documentaries to add to your watchlist
US institutions account for 85% of Bitcoin buying in ‘very positive sign’ — Matrixport
“We’re on the Right Highway” How Metaspins Crypto Casino Is Growing Rapidly Weeks After Its Launch
Bitcoin price is up, but BTC mining stocks could remain vulnerable throughout 2023
New York Assembly introduces crypto payments bill for fines, taxes