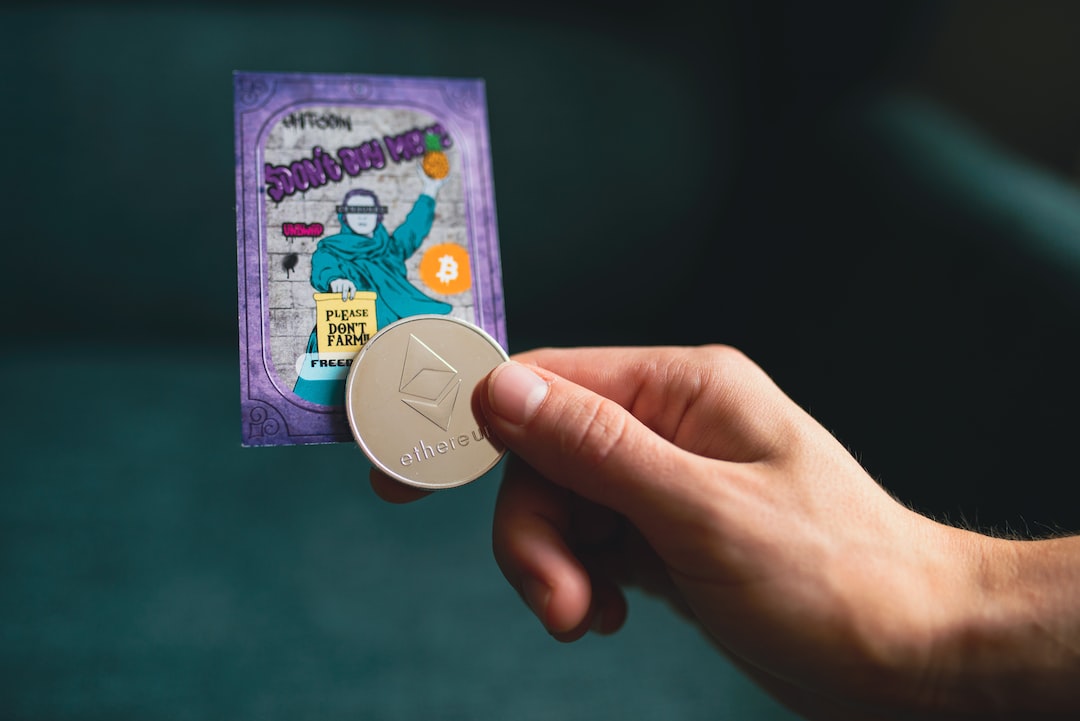 As we approach the date of Ethereum’s Merge, users have speculated about what it will mean for projects and the wider ecosystem. Some argue the Merge will have little impact on gas fees and believe transaction speeds might improve.

However, in general, most ordinary users will not notice much change. The real changes for average users will only be seen after the sharding mechanism is introduced six months later.

The Merge will reduce energy consumption and increase security

The Merge is a planned update to the Ethereum network scheduled for Sept. 15. It will move transaction validation from proof-of-work (PoW) to proof-of-stake (PoS). PoS has been part of Ethereum’s plans for many years, but the level of technical sophistication it requires has taken time to develop. It means a transition from miners being responsible for validating blocks to the staked owners of ETH.

Related: How Sharding-Based Blockchains Could Handle More Transactions Than Visa

This will have several major significant long-term consequences. Firstly, it will mean a huge reduction in the amount of electricity used by Ethereum (as much as 99.9%). While PoW is a highly effective means of validation, it has been shown to use the same amounts of electricity as whole countries, meaning it is highly detrimental to the environment.

Under PoS, validators will only need to stake 32 Ether (ETH). The switch will also mean an increase in security. This is because it decreases the danger of a 51% attack (required to take over the network), which is more likely on a PoW system. On a PoS system, the risk of launching an attack is the staked ETH — as opposed to electricity cost on PoW — so there is an inherent penalty for failure.

Whereas a failed PoW attack results in the loss of electricity costs, slashing a validator’s stake is the PoS equivalent of a miner burning down an entire PoW server farm in a failed attack. The economic incentive reduces significantly. The Merge will also ultimately level the playing field economically.

Despite the fact that, at the moment, the Merge does not require huge amounts of action from the projects themselves. However, there is still the question of how the Merge will affect the users of the projects.

Many users hold certain assumptions and guesses about how the system will change after the Merge. But in fact, many of those assumptions are wrong.

The Ethereum Foundation, the organization behind the Ethereum blockchain, has asserted the Merge will have little impact on gas fees. This means that gas fees will remain relatively high, depending on the demand and supply of computation power.

The claim that transaction speeds will be improved has been repeatedly denied by Ethereum core developers. They argue that it depends on the app that utilizes the blockchain and not the chain itself.

To create a new nonfungible token (NFT) on the Ethereum network, you’ll have to pay a transaction fee. However, the switch from Ethereum’s current PoW consensus algorithm to its upcoming PoS system won’t affect NFT minting fees.

Those who have staked their crypto will find that the rewards will remain locked. These will be locked until the Shanghai upgrade, which is the next major upgrade following the Merge. When this happens, new ETH will accumulate on the Beacon Chain and remain locked for at least six to 12 months.

In general, ordinary users won’t notice much change, but there are a few points to consider.

The price of ETH is likely to rise

It is expected that the price of ETH will rise immediately after the Merge, in part due to projection as a result of Goerli’s success and a potential system of hedging exposure. But the idea that ETH fees will be burned as a result is simply a myth. Instead, unburned fees and execution-level tips will be sent to stakers. Validators will receive 30% of transaction fees.

Commissions will stay the same, and withdrawals won’t be instantly possible

There has been much talk about how the Merge will change commissions, fees and withdrawals. However, these things are unlikely to occur before the next phase of the network’s transformation. Many of those benefits will come when Ethereum proceeds to the next update step of sharding. It is then that commissions are likely to lower. Similarly, it is at this point that users will be able to withdraw merged ETH (a matter that has received significant speculation).

For users who wish to become validators, there is the possibility of bugs and non-synchronization of the blockchain. The best thing to do is to take care of updating clients and look for specific risks pertinent to the changes in consensus. But most aspects will occur automatically.

What does “being ready” for the Merge look like?

Although the Merge has been designed to have minimal impact on smart contract and decentralized application developers, there are a few small things devs may want to be aware of. Basically, the Merge comes with changes to consensus, which also includes changes related to:

Therefore, if your app or service relies on reading the block structure, you will need to update it. Any app that reads the state of the blockchain, like a centralized exchange, must update its nodes. The “readiness” of the project for the Merge actually means the changes that will occur during the Merge should not affect the clients of the project in any way. Still, the specifics of each project are unique. If the process goes smoothly, decentralized apps and services should not be affected, although Ethereum has never gone through a comparable update in the past.

The next phase of the process

Users will start to see significant change after upgrades scheduled to take palace after the Merge, most notably the Shanghai hard fork, which will enable the withdrawal of staked funds and increase scalability. And in 2023, the sharding mechanism will be deployed. Sharding will increase Ethereum’s bandwidth even further, in addition to likely reducing network costs.

The Merge holds huge promise for the future, but it is one step in a long process. Users need to understand that to reap the benefits and be prepared.

Svyatoslav Dorofeev is the CEO of TheWatch and is a crypto enthusiast with more than 15 years in product development. He launched and led products in multiple areas, including OTT/IPTV, gaming, travel (OTT), e-commerce and fintech. He was formerly the chief product owner at one of the largest banks in Eastern Europe.