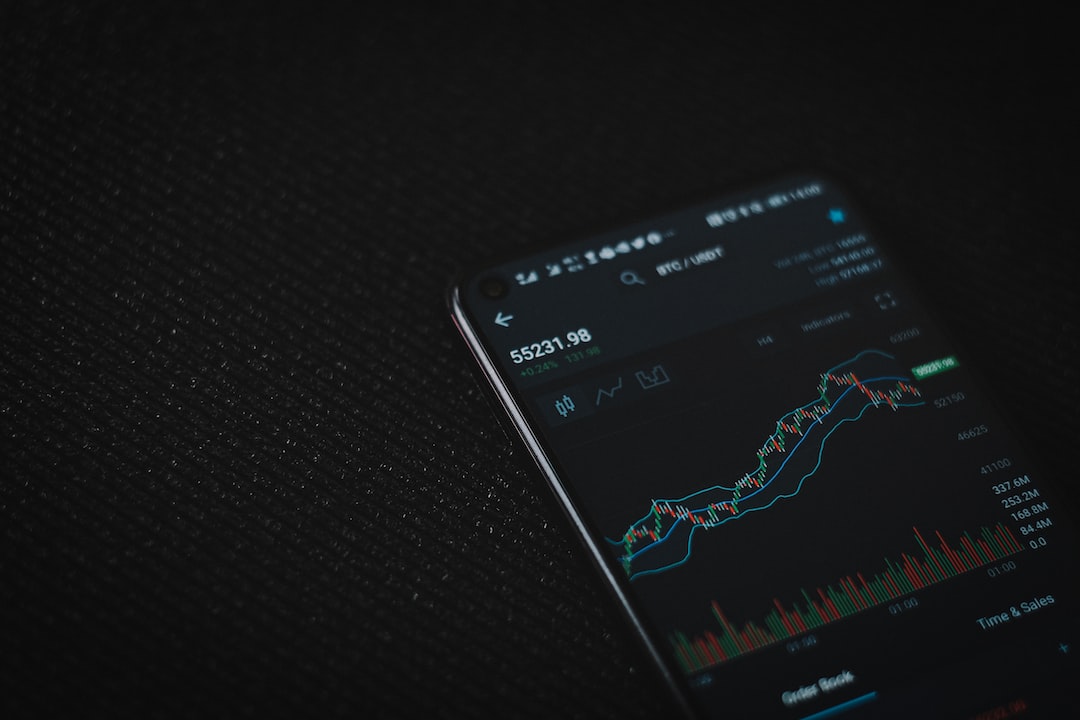 On Thursday, the popular cable channel MTV revealed that the legendary rappers Eminem and Snoop Dogg plan to perform the duo’s hit single “From the D 2 The LBC” this Sunday. The music video features the non-fungible tokens (NFTs) stemming from the Bored Ape Yacht Club (BAYC) collection, and the upcoming show is considered the first-ever metaverse-inspired award show performance.

In three days on August 28, 2022, at 8 p.m. (EST), MTV will be hosting the Video Music Awards commonly referred to as the VMAs. The award ceremony will be MTV’s 37th video award presentation since September 14, 1984.

This year’s VMA’s will be held at the Prudential Center in Newark, New Jersey, and hosted by LL Cool J, Nicki Minaj, and Jack Harlow. On August 25, MTV tweeted about a special performance from the rap stars Snoop Dogg and Eminem.

Eminem owns BAYC #9,055 and Snoop Dogg owns BAYC #6,723, and both were purchased for six figures per NFT. Both Eminem and Snoop are avid NFT collectors and the “From the D 2 The LBC” music video features the artists’ high-profile NFTs in an animated fashion. The duo’s music video is also nominated for a VMA award.

The intellectual property gives NFT owners the right to leverage their NFTs for commercial or personal purposes like Eminem and Snoop did with BAYC #9,055 and BAYC #6,723. Just recently, Eminem published a picture of himself on Twitter hanging out in the studio with the legendary music producer Dr. Dre and Snoop.

Lil Nas X is also into NFT technology, and the musician was supposed to collaborate with the social media company Tiktok and release digital artwork with the company. Tiktok had already released NFTs with the social media influencer and pop musician Bella Poarch, alongside Grimes who managed to gather $6 million from the NFT sale.

A report published by Rolling Stone said the Tiktok NFT collaborations with famous stars were considered “a mess,” and “a complete joke.” Months ago, Eminem’s NFT collection of digital action figures and original beats made roughly $1.78 million via a sale that occured on the Nifty Gateway NFT marketplace.

Eminem has also invested funds into Makersplace, alongside a slew of venture funds and Eminem’s friend, the CEO of Goliath Records and former president of Def Jam Recordings Paul Rosenberg.

What do you think about Eminem and Snoop performing the first-ever metaverse-inspired song at this year’s MTV VMAs? Let us know what you think about this subject in the comments section below.