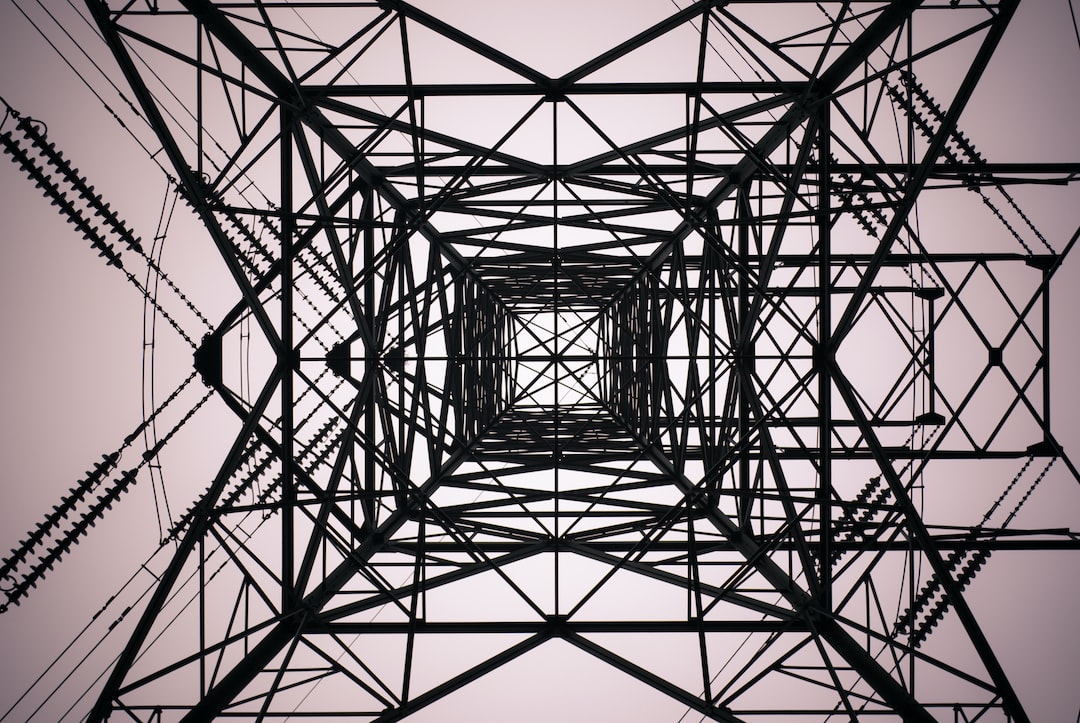 The Celsius Network is one of many crypto lending firms that has been swept up in the wake of the so-called “crypto contagion.”

Rumors of Celsius’ insolvency began circulating in June after the crypto lender was forced to halt withdrawals due to “extreme market conditions” on June 13 and eventually filed for chapter 11 bankruptcy a month later on July 13.

The crypto lending firm showed a balance gap of $1.2 billion in its bankruptcy filing, with most liabilities owed to its users. User deposits made up the majority of liabilities at $4.72 billion, while Celsius’ assets include CEL tokens as assets valued at $600 million, mining assets worth $720 million and $1.75 billion in crypto assets. The value of the CEL tokens has drawn suspicion from some in the crypto community, however, as the entire market cap for CEL is only $494 million, according to CoinGecko data.

“Celsius calculated CEL token denominated in $1 per token, requiring someone willing to pay this price for the bankrupt token. The situation is dark not only for Celsius users but also for CEL token holders. CEL has become a sad example of how some events can cause a domino effect, and the broader digital asset market can suffer as a result.”

At the time of its bankruptcy filing, the firm had said it aims to use $167 million in cash-on-hand to continue certain operations during the restructuring process and said it intends to eventually “restore activity across the platform” and “return value to customers.”

A new bankruptcy report filed nearly a month after its Chapter 11 bankruptcy filing showed that the actual debt of the crypto lender stands at more than double what the firm showed in July. The report found that the company has net liabilities worth $6.6 billion and total assets under management of $3.8 billion. While in their bankruptcy filing, the firm has shown around $4.3 billion in assets against $5.5 billion in liabilities, representing a $1.2 billion difference.

Pablo Bonjour, managing director of Macco Restructuring Group, which has worked with several crypto firms going through the bankruptcy process, explained why Celsius’s balance gap increased and what lies ahead for the troubled crypto lender. He told Cointelegraph:

“Celsius is really no different than most Chapter 11 bankruptcies in that the debt or shortfall ‘hole,’ if you will, sometimes turns out to be greater than initially expected, especially with regard to cryptocurrency and valuations depending on who and what they owe.”

“It’s too early to tell how things will shape up, and Celsius still has a way to before they can sort things out, but I’m sure all of the professionals on all sides are working hard for a better outcome. I anticipate an interesting road ahead and if the examiner is approved, I look forward to reading the examiner’s report. Of course, that may not be ready before the end of 2022. We’ll just have to wait and see,” he added.

Recent: How blockchain technology is changing the way people invest

With its current debt and cash flow at hand, Celsius is estimated to run out of money by October. A court filing shows Celsius’ three-month cash flow forecast, which estimates steep declining liquidity, indicates the company will experience an approximate 80% drop in liquidity funds from August to September.

“In order for centralized platforms to compete with fully decentralized alternatives, they need to solve their overhead. However, since decentralized competitors are empowered by lack of overhead, this makes it impossible for players such as Celsius to sustain themselves without incurring fragility strategies, which is what led to this mess in the first place.”

The bankruptcy court proceedings for the troubled crypto lender are getting messier by the day. First, Celsius’ lawyers made it clear that the chances of users getting their crypto back are legally impossible since they gave up their rights by signing the terms and conditions.

At the first bankruptcy hearing for Celsius, lawyers from the Kirkland law firm led by Pat Nash detailed how retail users with Earn and Borrow accounts transferred the title of their coins to the firm as per its terms of service. As a result, Celsius is free to “use, sell, pledge, and rehypothecate those coins” as it wishes.

Through “first day” motions, Celsius said it intends to pay employees and continue their benefits. The company said it will also continue to service existing loans with maturity dates, margin calls and interest payments to continue as they have in the past. Celsius has also appointed a new director to guide it through the restructuring process, including David Barse, a so-called “pioneer” in distressed investing who is the founder and CEO of index company XOUT Capital.

The case took another turn when the representative of the United States trustee overseeing the case claimed there was “no real understanding” of the nature or value of Celsius’s crypto holdings — or where it keeps them. The trustee has asked for an examiner to look into allegations of “incompetence or gross mismanagement” as well as “significant transparency issues” surrounding Celsius’ operations in the context of the bankruptcy case.

Anna Becker, CEO and co-founder of EndoTech, explained to Cointelegraph what eventually led to Celsuis’s downfall, she told Cointelegraph:

“Celsius has built more than a lending machine. It has built a strong community of incentivized believers. This is an example of a company that was very aggressive and successful in its acquisitions efforts, but half-hazard in its risk management. Its ‘tribe’ of believers is bullish but will need to face the harsh realities of its risk management and bankruptcy. So, while there is lots of excitement in the community, the value crater is real and continues to deepen.”

On August 17, chief bankruptcy judge Martin Glenn of the Southern District of New York approved Celsuis’ request for running BTC mining and selling operations as a means to reinstate financial stability, against the objections of the U.S. trustee. This means they may have an opportunity to continue as an entity and survive the bankruptcy, of course on a reorganized and restructured basis instead of a liquidation.

The Celsius community remained strong in the aftermath of funds freezing and throughout the bankruptcy proceedings.

There’s also an unofficial community-led recovery plan which appears to be gaining traction on Twitter under the hashtag #CELShortSqueeze. The movement is attempting to force short-sellers of the Celsius token to cover their short positions by purposefully driving up the price of the CEL token through the mass purchase and withdrawals of the token from various exchanges.

$CEL this actually might become the trade of the year. Shorters got REKT big time…

You can’t make this shit up, that’s why I love #Crypto #Celsius #CelShortSqueeze pic.twitter.com/A6OQwoQMhS

Jackson Zeng, CEO of crypto brokerage firm Caleb & Brown, told Cointelegraph, “Celsius holds the majority of CEL, 90% based on Etherscan, but can’t sell or move the token amid its bankruptcy proceedings. However, traders still have to pay 0.5-2.5% per day to short the token, so many have been forced to close their short positions over the last two months,” adding:

“A company undergoing a bankruptcy is unlikely to have a positive road ahead. Once the supply is unlocked, the shorts can be covered therefore having a negative impact on the price and removing the effect of the short squeeze.”

According to a report from the Financial Times, Mashinsky personally directed individual trades and overruled financial experts in an effort to protect Celsius from anticipated declines in the crypto market. The Celsius CEO reportedly ordered the sale of “hundreds of millions of dollars” worth of Bitcoin in one instance, rebuying the coins less than 24 hours later at a loss.

As the bankruptcy proceedings reveal more complexities with the crypto lender, Celsius might face a similar fate as many of its peers including Voyager, BlockFi and Hodlnaut.