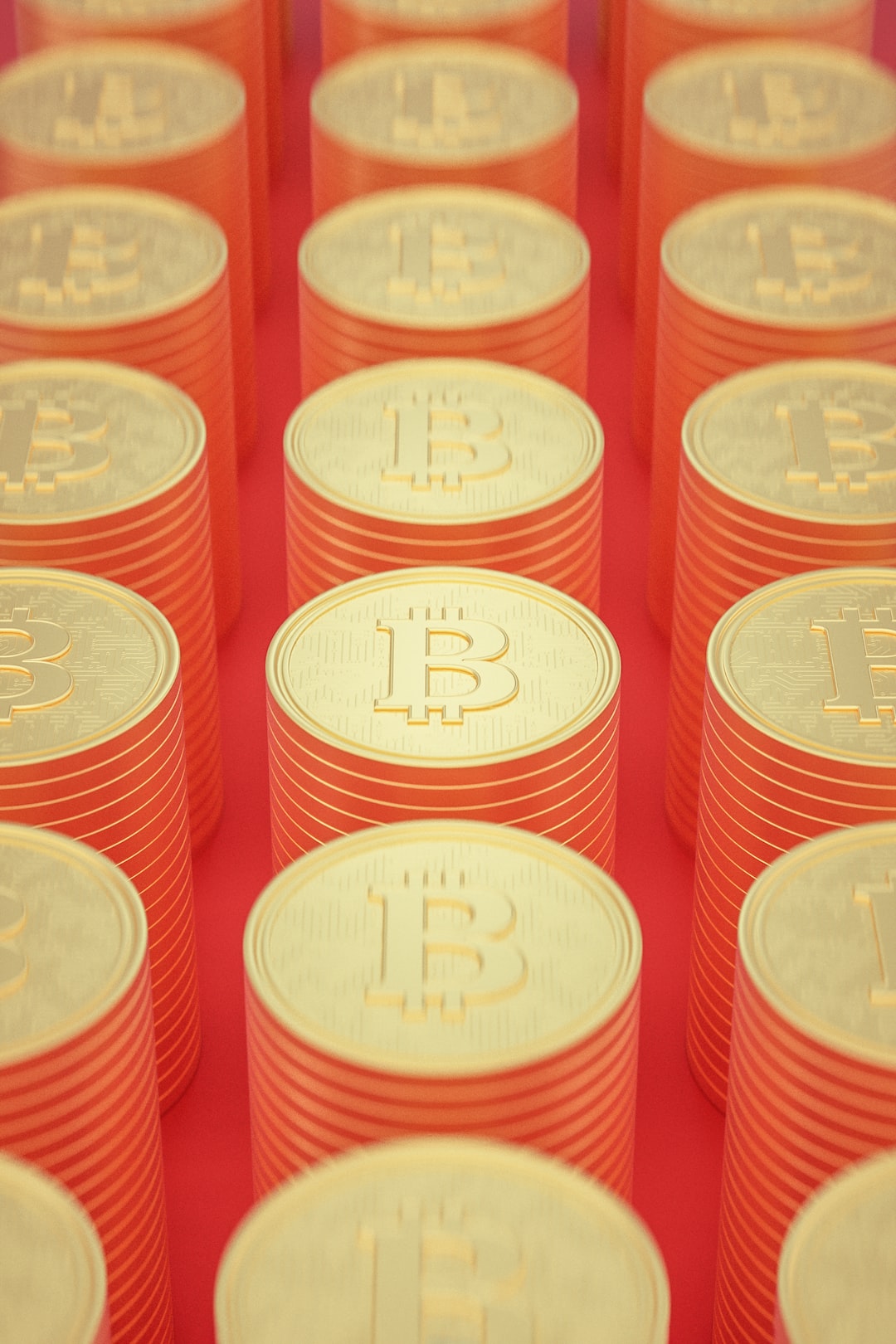 Cointelegraph’s Joseph Hall interviewed Bitcoin (BTC) advocates Pierre Rochard and Morgen Rochard, the hosts of the Bitcoin for Advisors podcast at the Surfin’ Bitcoin 2022 event held in France. The group talked about how France can attract more miners, where Bitcoin comes in in terms of financial planning and the difference between Bitcoin and other cryptos.

According to Pierre Rochard, who also works at the mining firm Riot Blockchain, there are two ways for France to attract large-scale Bitcoin miners. The first is to provide assurances in terms of policies on Bitcoin mining. In addition to this, the country should provide a power grid that is favorable for miners. He explained:

“We’re seeing Japan is now opening up or changing policies on nuclear power, and I think that France should reinvest in its nuclear power and really they should be able to attract Bitcoin miners more easily.”

“Most of my profession is about saying, hey, that cash you’ve got there, stop holding all that cash. We need to move it immediately into an investment because it’s, as Saylor called it, it’s a melting ice cube.”

Morgen also said that some clients are quick to understand Bitcoin and are willing to put a portion of their portfolio into it. “The financial planning situation really overall kind of helps people to think about it,” she added.

Related: Bitcoin advocate floats BTC as a solution to US student loan problems

When asked about other cryptocurrencies, the couple put on their Bitcoin maximalist hats and described how BTC is different from other coins like Dogecoin (DOGE) and Ether (ETH). Morgen said:

“There’s something like Dogecoin […] but it’s basically it’s a copy of Bitcoin, but it’s still fiat, right? Because they’re constantly inflating it. And the same thing with Ethereum. They claim that there’d be a cap, but there’s really no cap because they don’t even know how much they have in supply.”

Pierre also chimed in, explaining how the Bitcoin protocol is designed to minimize uncertainty. The mining executive highlighted that any change in Bitcoin’s parameters will affect this configuration. “Bitcoin is the best engineered digital monetary network and then everything else is worse,” he said.