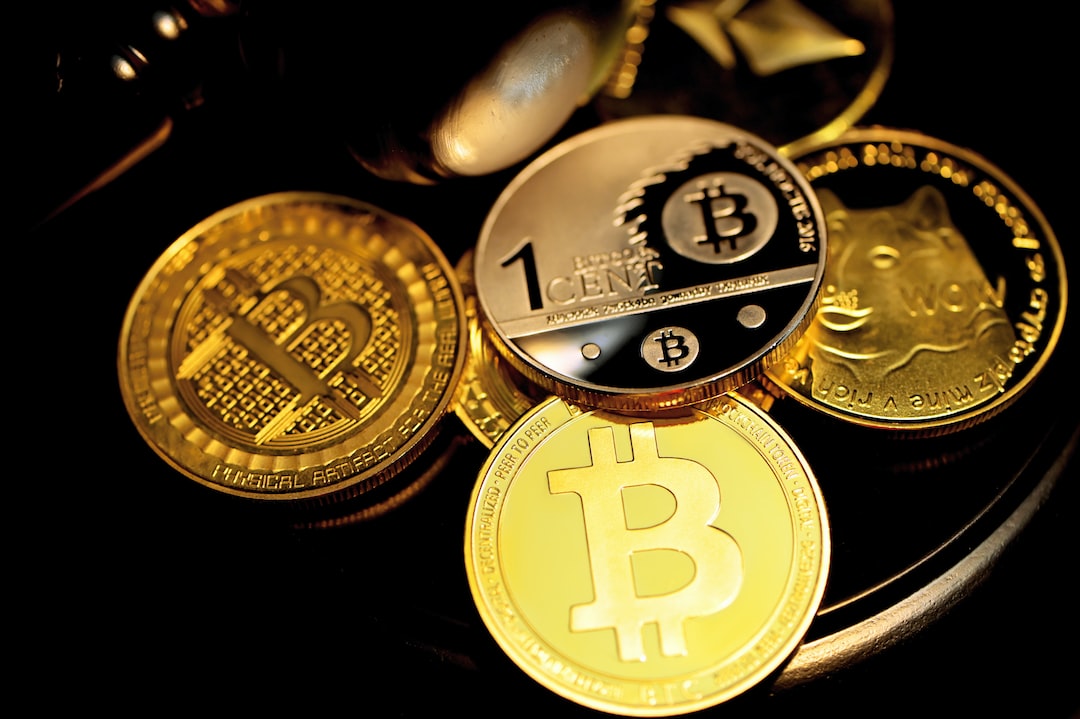 Following Russian president Vladimir Putin’s statements at the end of June that indicated members of the BRICS nations have formalized plans to create a new “international reserve currency,” Russia is reportedly building the foundations of a global gas cartel with Iran. Financial journalist and best-selling author Simon Watkins claims the “alliance aims to control as much of the two key elements in the global supply matrix as possible.” At the same time, Russia intends to create a precious metals exchange called the Moscow World Standard (MWS).

US Dollar and Ruble Remain Robust, Massive Commodity Price Spike ‘Hurt the European Economy the Most’

Last week economists from the Ministry of Economic Development of Russia noted that the country’s gross domestic product (GDP) decline would be a lot less than previously estimated. Furthermore, Russian president Vladimir Putin once again criticized the United States and stressed the U.S. needs “conflicts to retain their hegemony.” Amid the Ukraine-Russia war, the U.S. dollar has been robust and the Russian ruble has been one of the best-performing fiat currencies worldwide.

The sanctions against Russia don’t seem to be affecting the Eastern Europe-positioned transcontinental country, but rather everywhere else in Europe. For example, Forbes author Kenneth Rapoza explained in a report published on Tuesday that “Europe’s markets and energy security [has been] disrupted by Russia sanctions.” The sanctions, Rapoza insisted, “set off a massive commodity price spike that’s hurt the European economy the most.” Europe is suffering from the worst inflation in years and reports detail that Russian oil still ends up filling European petrol stations at an inflated price.

At the end of June Putin explained a new international reserve currency based on a basket of currencies was under review by members of the BRICS nations. Following Putin’s statements, roughly two weeks later, Russia’s Gazprom and the National Iranian Oil Company (NIOC) signed a memorandum of understanding (MoU).

On the same day, Putin visited Tehran to discuss matters with Turkish and Iranian leaders. The financial journalist from oilprice.com Simon Watkins opines that the deal marks Russia and Iran building the foundations of a global gas cartel. The editorial further notes that the global LNG supplier Qatar, the world’s largest liquefied natural gas company, could also join the partnership.

“With a foundation in the current Gulf Exporting Countries Forum (GECF), this ‘Gas OPEC’ would allow for the coordination of an extraordinary proportion of the world’s gas reserves and control over gas prices in the coming years,” Watkins said on August 23. “Occupying the number one and number two positions in the world’s largest gas reserves table, respectively – Russia with just under 48 trillion cubic meters (tcm) and Iran with nearly 34 tcm – the two countries are in an ideal position to do this,” the oilprice.com author added.

Reports that show BRICS nations are in the midst of reviewing a new international currency and the recent partnership between Gazprom and NIOC follow Russia’s efforts to move gold. According to capital.com, Russia has intentions to create its own precious metals exchange similar to the London Bullion Market Association (LBMA).

seeing discussion about Russia creating a new Moscow World Standard (MWS) as an alternative to the London Bullion Market (LBMA) indeed has ramifications… with a fixed price above the going rate in London, it could be for an interesting showdown… h/t @capitalistexp