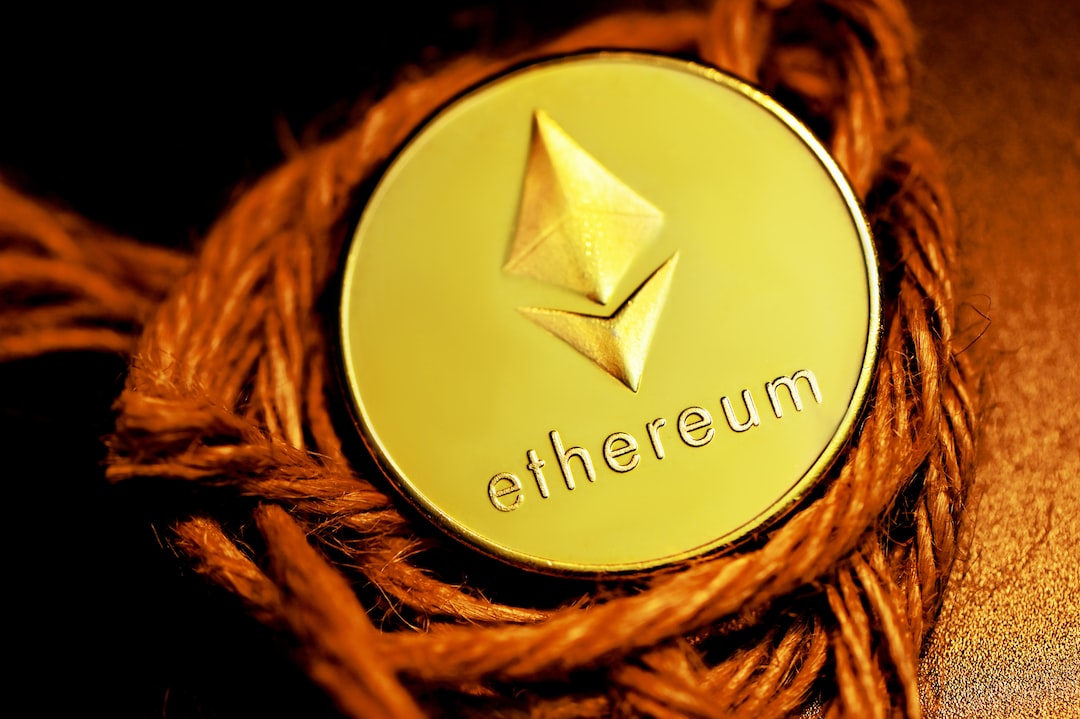 Ethereum and the crypto market turned red as the U.S. Federal Reserve (Fed) Chairman Jerome Powell hinted at “more pain” for global markets in the coming months. The two largest cryptocurrencies by market cap returned to critical support zones and might be on the brink of further losses.

At the time of writing, Ethereum (ETH) trades at $1,580 with a 7% and 15% loss over the past 24 hours and 7 days, respectively. The second cryptocurrency was outperforming Bitcoin and leading the altcoin sector in a relief rally.

Now, Ethereum’s price performance might be forecasting a spike in downside pressure for the altcoins sector as investors flock back into Bitcoin. On this downside move, the Bitcoin Dominance chart might have found support on the daily chart after trending to the downside since late July 2022.

At that time, Ethereum core developers confirmed good progress on “The Merge”, the event that will complete ETH migration to a Proof-of-Stake (PoS) consensus. Over the past two months, market participants have been preparing for this event with a seemingly bullish bias.

However, analyst Justin Bennett has made emphasis on the possibility of “The Merge” operating as a “buy the rumor, sell the news event”. This could push Ethereum into lower support levels.

As seen in the chart below, Ethereum might be forming a “Head and Shoulders” pattern, hinting at future depreciation. This could be confirmed if ETH’s price breaks below $1,400 in the coming days ahead of “The Merge”. Bennett said while sharing the chart below:

Will Ethereum Turn Bearish Ahead Of “The Merge”?

The second crypto by market cap still preserves important levels which could support bullish momentum in the coming weeks. September will be a critical month as “The Merge” has been scheduled for around the 15th to the 16th.

Economist Alex Krüger also shared a bearish thesis for cryptocurrency. Drawing a comparison between this event and the Bitcoin “Halving”, when the network reduces its mining rewards, the economist claims the trend has been predominantly to the downside.

This theory could be confirmed if the price of Ethereum sees a spike in upside volatility as it heads into “The Merge”. Krüger said:

That said the merge-halving analogy is far from perfect as the halving is something set in stone, by code, where nothing can go wrong, where the merge is something implemented that can go most definitively wrong. The latter will bring in heavy uncertainty on the day of the merge.