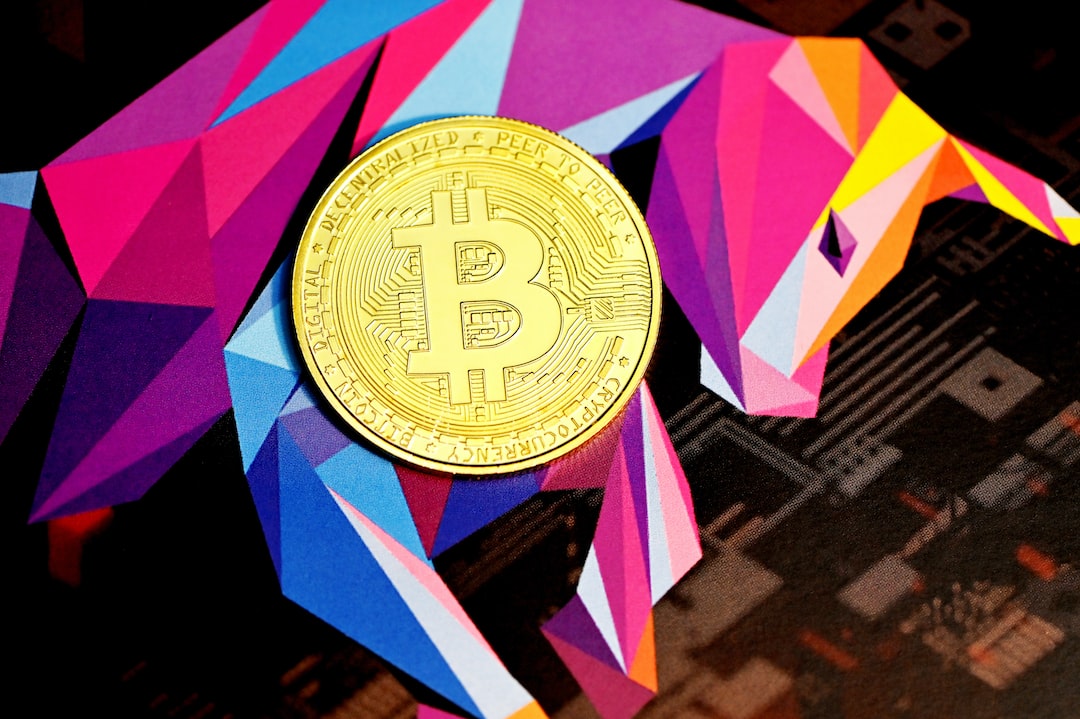 With just over two weeks left until The Merge, ethereum’s value against the U.S. dollar has lost all the gains the crypto asset recorded leading up to the hardened date. In mid-August, ether managed to climb above the $2K zone but since then, the second largest cryptocurrency by market cap lost 23% over the past 14 days. Today, ethereum is the worst performing crypto out of the top ten largest coins, shedding close to 10% in 24 hours.

On July 14, Ethereum Beacon chain community director Superphiz shared a pencilled-in timeline concerning Ethereum’s transition from proof-of-work (PoW) to proof-of-stake (PoS), and the unofficial timeline noted The Merge could happen on September 19. Since this date, ethereum’s USD value jumped significantly, reaching $2,030 per unit on August 14. In between that timeframe, Ethereum developers hardened The Merge date by setting the consensus layer shift to when Ethereum network’s Total Terminal Difficulty (TTD) hits 58750000000000000000000.

From that day on August 11, ether’s USD value remained high, but the price fell approximately three days later. ETH’s value tumbled down to a low of $1,569 per unit on August 20, but managed to climb back above the $1,700 per unit range on August 25. On that day, two days ago, Ethereum developers published an official timeline for The Merge called the “Mainnet Merge Announcement.” Since the official news dropped, ether slipped below the $1,700 zone to $1,649 by Friday morning (EST).

Jerome Powell’s Jackson Hole speech on Friday caused an immediate downturn in equity and cryptocurrency markets, and ETH shed even more gains during Friday evening’s trading sessions (EST). ETH’s U.S. dollar value dropped to a low of $1,469 per ether on Saturday, August 27, 2022, and support around the $1,500 per unit range has formed. For now, it seems ‘The Merge trade’ is not holding up as well as many thought it would, and it very well could have been a ‘sell the news‘ event.

Many observers explained last week that it was possible The Merge hype was over right after ETH reached $2K per unit. “[Ethereum] led the pump, now it leads the dump. If traditional markets get a reversion after the relief rally, [The Merge] hype is over [in my humble opinion] and [ethereum’s] local top is in,” one individual wrote on social media on August 20.

“[Ethereum] is going to have a big retrace after the merge hype is over,” another person commented on Twitter. Furthermore, a number of traders managed to cash in gains when ETH reached $2K in mid-August, as one person unapologetically wrote: