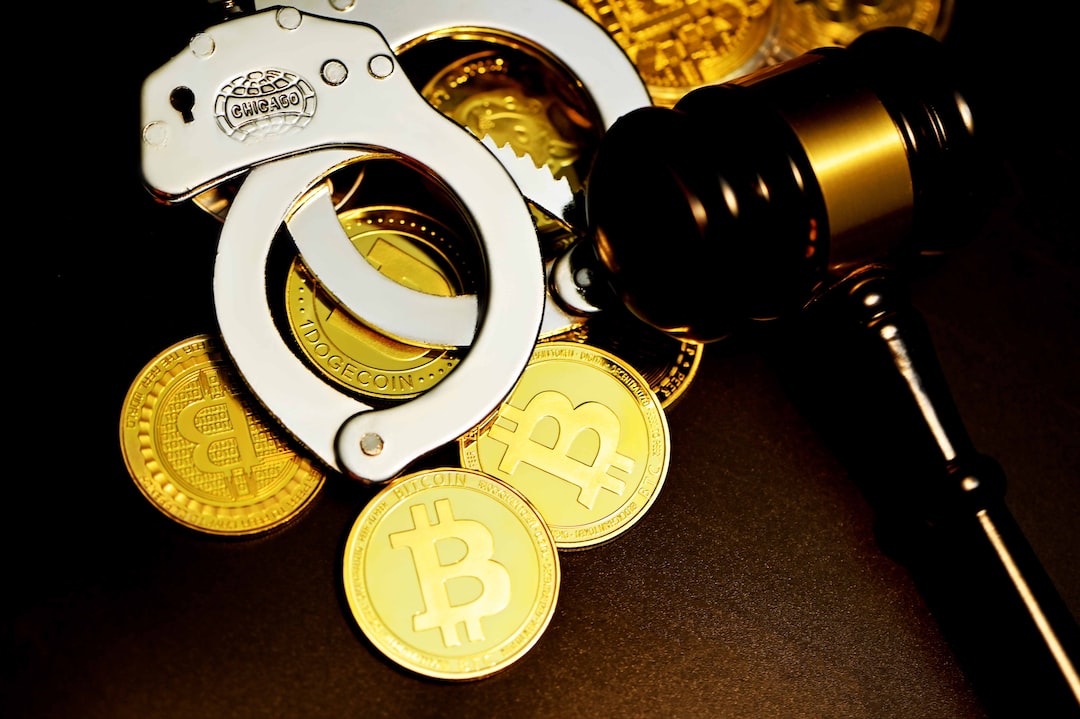 Antpool, the bitcoin mining pool affiliated with Bitmain, has announced the crypto mining operation will not manage ethereum accounts after The Merge is implemented. The mining pool is asking participating Antpool miners to add their ethereum withdrawal addresses by September 3, in order to receive the accumulated ether collected by Antpool.

On Saturday, August 27, the cryptocurrency mining pool Antpool told customers that it will no longer maintain ETH assets after The Merge. Customers have until September 3 to give an ETH address in order to collect the remaining ether mined by Antpool’s ethereum mining operation. Statistics show there is just over 1,000 terahash per second (TH/s) of hashpower dedicated to the ETH blockchain and Antpool is the tenth largest ETH mining pool in terms of hashrate.

The largest ETH mining pool in terms of hashrate is Ethermine, a pool that commands 263 terahash of hashpower compared to Antpool’s 17.9 terahash. Ethermine also announced it would stop supporting ETH assets and would not mine a new PoW version of ETH. Antpool declared that The Merge comes with some censorship risk, and the pool will distribute the remaining ETH Antpool mined next month.

“As ETH 2.0 (The Merge) comes along with the risk of censorship among different countries, Antpool, for the sake of clients’ asset security, will not be able to maintain the user’s ETH assets on the PoS chain,” the mining pool operation detailed on Saturday. Antpool also mentioned that the pool advocates decentralized proof-of-work created by Satoshi Nakamoto and it “fully supports BTC, ETC and other PoWs tokens.”

Antpool will continue providing Ethash mining pool services for users who plan to keep mining Ethash tokens like [Ethereum Classic], and will make every effort to ensure hash power stability and asset security.

What do you think about Antpool’s announcement concerning maintaining ETH assets after The Merge? Let us know what you think about this subject in the comments section below.