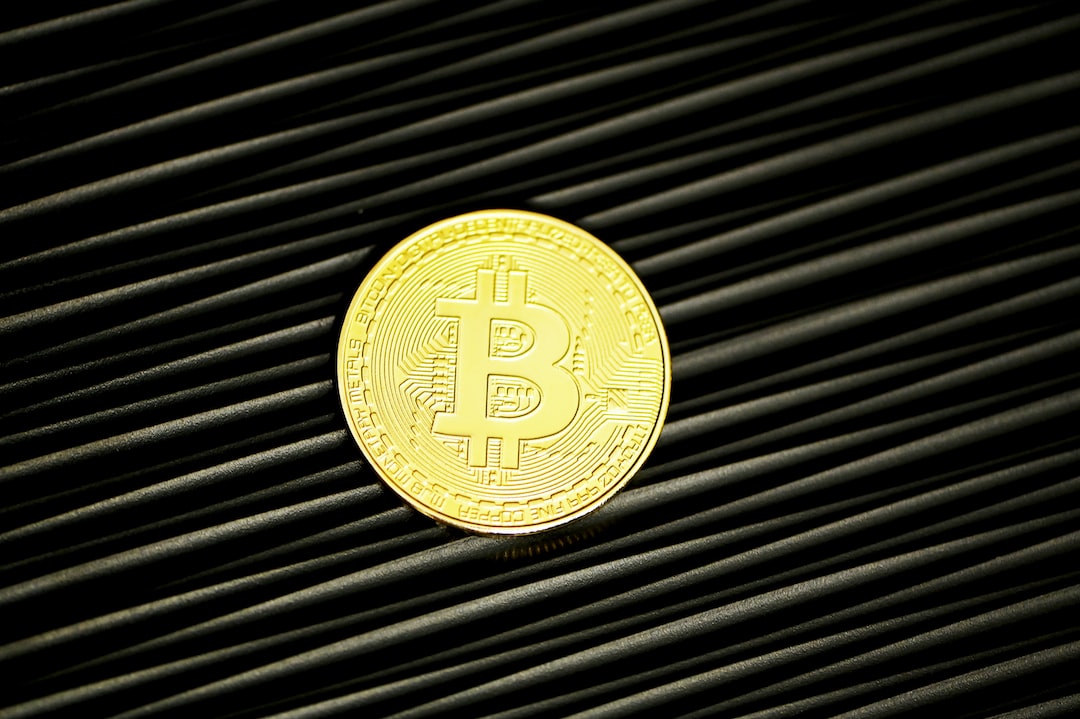 Planetary Nodes will be operated by community members who have purchased licenses in this sale. In return for using their computing resources to power the decentralized Spider Tanks ecosystem, Node operator-owners will earn regular rewards. More information about Planetary Nodes can be found at Gala.Games.

Developed by award-winning Netherlands-based GAMEDIA, this futuristic esports tank game is free to play, but also incorporates a variety of play-to-earn mechanics that center around skill-based competition, resource collection, and a player-driven upgrade cycle to earn real rewards. In Spider Tanks, players create their own unique crawly contender by assembling tank bodies and weapons in their garage. Once their “Spider Tank” is complete, it’s on to mech mayhem as the mechanical monsters battle it out in Spider Tanks arena maps.

This esports brawler lets you play with a close group of friends or test your skills in high-stakes competition. Almost 25,000 players participated weekly in a recent public playtest, which resulted in a total of more than 600,000 matches. Fully tradable and upgradeable weapons, tanks and bodies can be found in the Spider Tanks store.

“Yet again we are ushering in new firsts in gaming as we get set to launch the first Web PvP esports brawler with earnings. Both players who play for free and those who choose to make purchases can be rewarded for their efforts,” said John Osvald, President of Games at Gala Games. “The launch of this game, coupled with that of our own blockchain, is further cementing our commitment to empowering gamers through ownership.”

Build Your Army – Experiment with unique combinations of tank bodies, weapons and special items in the battle arena. There are more than 30 hero tanks, 45 weapons, and 45 bodies in different levels of rarity to mix and match

Upgrade Your Army – With each level upgrade, the tanks part’s power increase will vary depending on a random chance. Players can grind out upgrades that increase the scarcity and value of their Spider Tanks. The levels of the upgraded items are random making each item unique and special in its own way while the chances for a fully optimized item are slim making it very attractive and valuable.

Game Modes – There will be more game modes coming to the game.

Choose Your Battleground – There are currently six maps including a safe haven with old mines, trepidatious tracks and rickety boardwalks, a jungle temple with wild and ancient ruins, a death canyon for a wild west showdown and a subzero arctic base. There will be more maps available when the game is launched.

GAMEDIA is an award-winning game studio from the Netherlands with an extensive track record and history. The long list of games they have developed are mostly based on well-known entertainment IP’s and have seen the light on a wide range of platforms and hardware. Currently they are focused on creating their own high quality multiplayer games for PC and consoles, as well as mobile.

Gala Games is a pioneer in Web3 games that uses decentralization, player ownership and reward economies to create a revolutionary new way of gaming. With dozens of games on the horizon and several already in various stages of presale or beta play, Gala is quickly becoming the world leaders in own-your-experience gaming. Learn more at Gala.Games.

Since 2015, Bitcoin.com has been a global leader in introducing newcomers to crypto. Featuring accessible educational materials, timely and objective news, and intuitive self-custodial products, we make it easy for anyone to buy, spend, trade, invest, earn, and stay up-to-date on cryptocurrency and the future of finance.