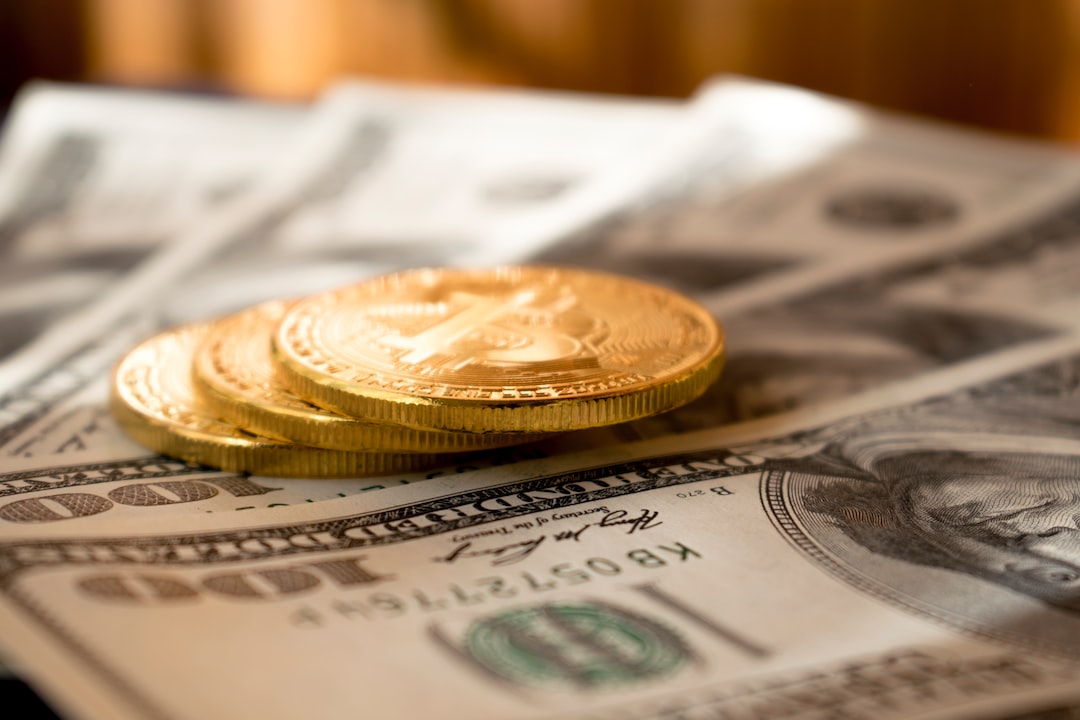 The Springbok skipper has partnered with global cryptocurrency exchange Luno in the campaign’s rollout, which will feature a series of television adverts promoting a long-term investment attitude towards cryptocurrencies.

Kolisi was front and center of the first advert of the new campaign, which was aired during the Springboks’ third match of the Rugby Championship against Australia on Saturd.

The light-hearted commercial features the brawny flank being put through his paces by a personal trainer while drawing parallels between his long-term game plan for his rugby career and financial planning.

A statement from the Springbok captain highlighted the appeal of Luno’s efforts to make cryptocurrency investing accessible to new users that are unfamiliar with the space:

“Like many South Africans, I am new to crypto investment, so I had to do some research before deciding to partner with Luno. I love that Luno focuses on providing education for new crypto investors like me so we can make better, long-term financial decisions.”

Marius Reitz, Luno’s general manager for Africa, highlighted the current downturn across cryptocurrencies markets as a prime example for investors to zoom out and focus on long-term investing in the space:

“When you zoom out, the ups and downs do not change the fundamental potential of crypto to improve the world’s financial system, which is what its long-term value is based on. The long game in crypto means holding, rather than trading.”

Reitz added that investors can better handle short-term price changes by considering the long-term outlook, given the space is still in its infancy.

The firm also announced a lucrative and potential industry-first sponsorship of the African Sunshine Tour golf’s Order of Merit in May 202. The top three golfers in the standings at the end of the season will receive significant prize money paid out in BTC.