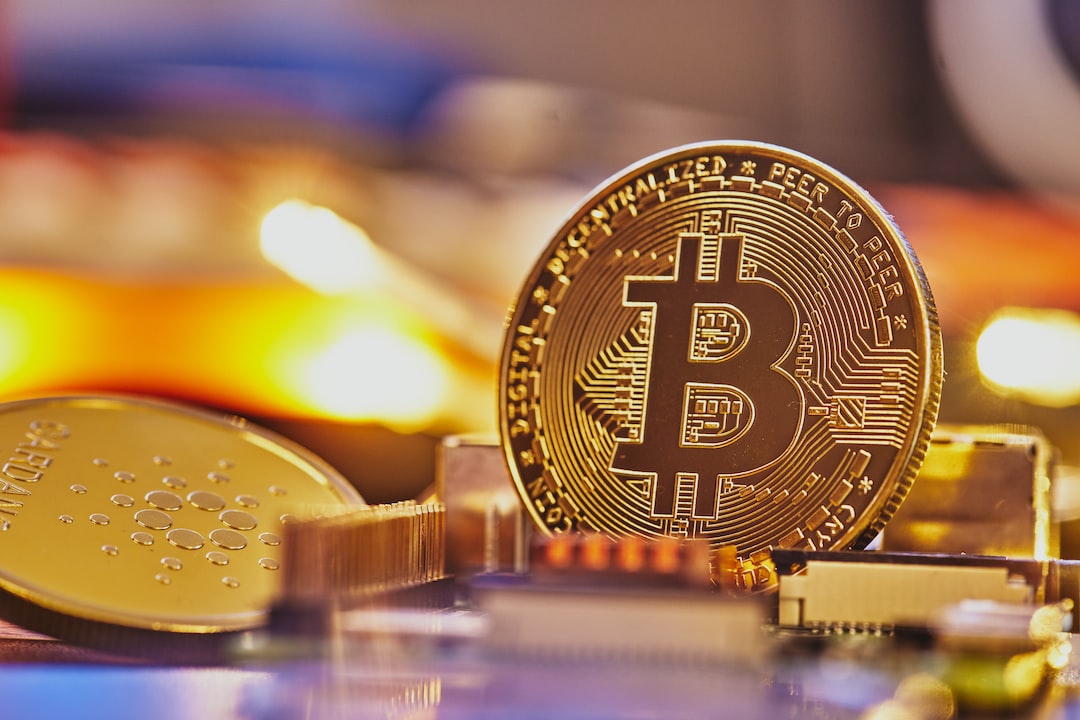 The International Monetary Fund (IMF) expects the U.S. economy to experience high inflation for at least another year or two. “I would be careful about looking at one data point for the U.S.,” IMF First Deputy Managing Director Gita Gopinath cautioned.

IMF on US Economy and Global Inflation

The first deputy managing director of the International Monetary Fund (IMF), Gita Gopinath, discussed global inflation and the U.S. economy in an interview with Bloomberg Friday in Jackson Hole, Wyoming.

Responding to a question about whether global inflation has peaked, she said: “I think it’s too early to say. Yes, we have inflation almost everywhere. There are important exceptions, like China and Japan, but everywhere else we have high levels of inflation.” The IMF executive added:

There are global factors like energy prices and food prices that are driving it but there are also kind of more sticky components of inflation that are high.

On Friday, Federal Reserve Chairman Jerome Powell stressed in his annual Jackson Hole speech that the central bank will use its tools “forcefully” to attack inflation, which is still running near its highest level in more than 40 years. He expects the Fed to continue raising interest rates in a way that will cause some pain to the U.S. economy.

Commenting on Powell’s speech, Gopinath opined: “What was great was that he came out as being firm and resolute about bringing inflation down to target, making sure inflation expectations don’t get de-anchored and that, I think, is exactly what you need to make sure that the economic health of the world is in a good place over the medium to long term.”

The latest U.S. personal consumption expenditures (PCE) inflation data was published Friday. The PCE price index showed a year-over-year rise of 6.3% in July, down from 6.8% in June. The PCE is the Federal Reserve’s preferred measure of inflation.

“Now, I would be careful about looking at one data point for the U.S.,” Gopinath stressed.

“I think last year around the same time, there was a good inflation reading and everybody thought we were on track for inflation to come down. And then October inflation went up again. So I think one needs to be very wary about one inflation rating,” the IMF’s first deputy managing director pointed out, elaborating:

We are in a period where inflation is likely to be high for a while, at least for another year or two.

What do you think about the comments by IMF First Deputy Managing Director Gita Gopinath about inflation in the U.S. economy? Let us know in the comments section below.

Latam Common Currency to Focus on Settlements Among Mercosur and BRICS Countries
Coinbase Fined €3.3 Million in Netherlands, Exchange Considers Appeal
Inside the World Economic Forum: Circle, Ripple reflect on Davos 2023
What is a crypto index fund, and how to invest in it?
Nicholas Merten of DataDash predicts a ‘cold winter’ for the crypto market